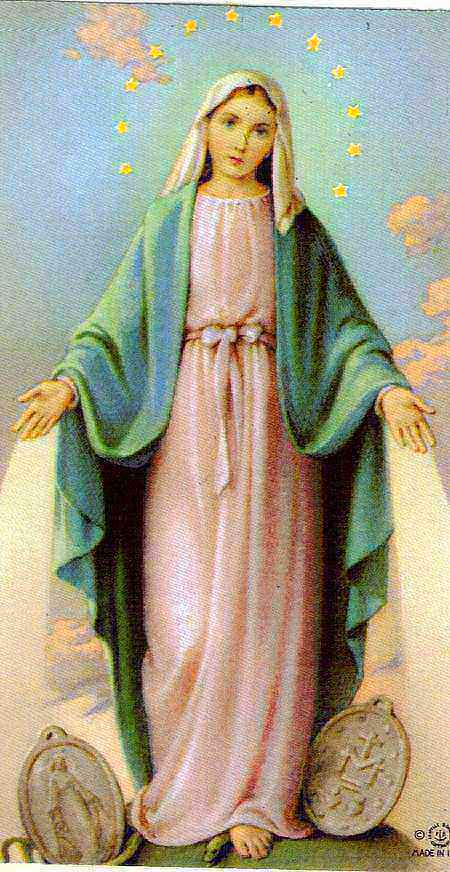 Grace D. Brady a longtime Hazlet resident, passed away peacefully on Saturday, Dec. 12, 2009, at Riverview Medical Center, Red Bank, NJ. She was born and raised in Pottsville, Pa. and attended Fitzgerald Mercy School of Nursing in Philadelphia Pa, where she received her degree in nursing. She and her family moved to Hazlet in 1959. She was a devout Catholic and a communicant of St. Catharine's Church, Holmdel, NJ, where she was also a member of the choir. She was an active member of the Catholic Daughters Court 769, Woodbridge. She worked at King James Nursing Home in Atlantic Highlands, retiring in 1981. Grace, was predeceased by her parents William and Gertrude Schenck of Pottsville, Pa. and her devoted husband Robert. She is survived by her five children Michaele Brady of Hazlet, Robert Brady and his wife Sharon of Milford, Conn., Maureen Pennell and her husband Al of Orlando Fla., Brian Brady and his wife Peggy of Hazlet and Martina Davidson and her husband Dennis of Stockton, NJ. She also leaves behind four siblings; Miriam Evans of Wyomissing, Pa, Rosalia Campion, Thomas Schenck and William Schenck of Pottsville, Pa.; and nine grandchildren. Grammy Grace was an avid gardener and a devoted mother and grandmother and will be sorely missed by all. Visitation will take place from 4 to 8 p.m. on Friday, Dec. 18 at the Holmdel Funeral Home, 26 South Holmdel Road, Holmdel. A funeral service will be held at 9 a.m., Dec 19, at St. Catharine's Church, Holmdel. In lieu of flowers, the family requests a donation be made in her name to the Hazlet Township First Aid and Rescue Squad, 33 Leocadia Court, Hazlet, NJ 07730.

To leave a condolence, you can first sign into Facebook or fill out the below form with your name and email. [fbl_login_button redirect="https://wbhfh.com/obituary/grace-brady/?modal=light-candle" hide_if_logged="" size="medium" type="login_with" show_face="true"]
×