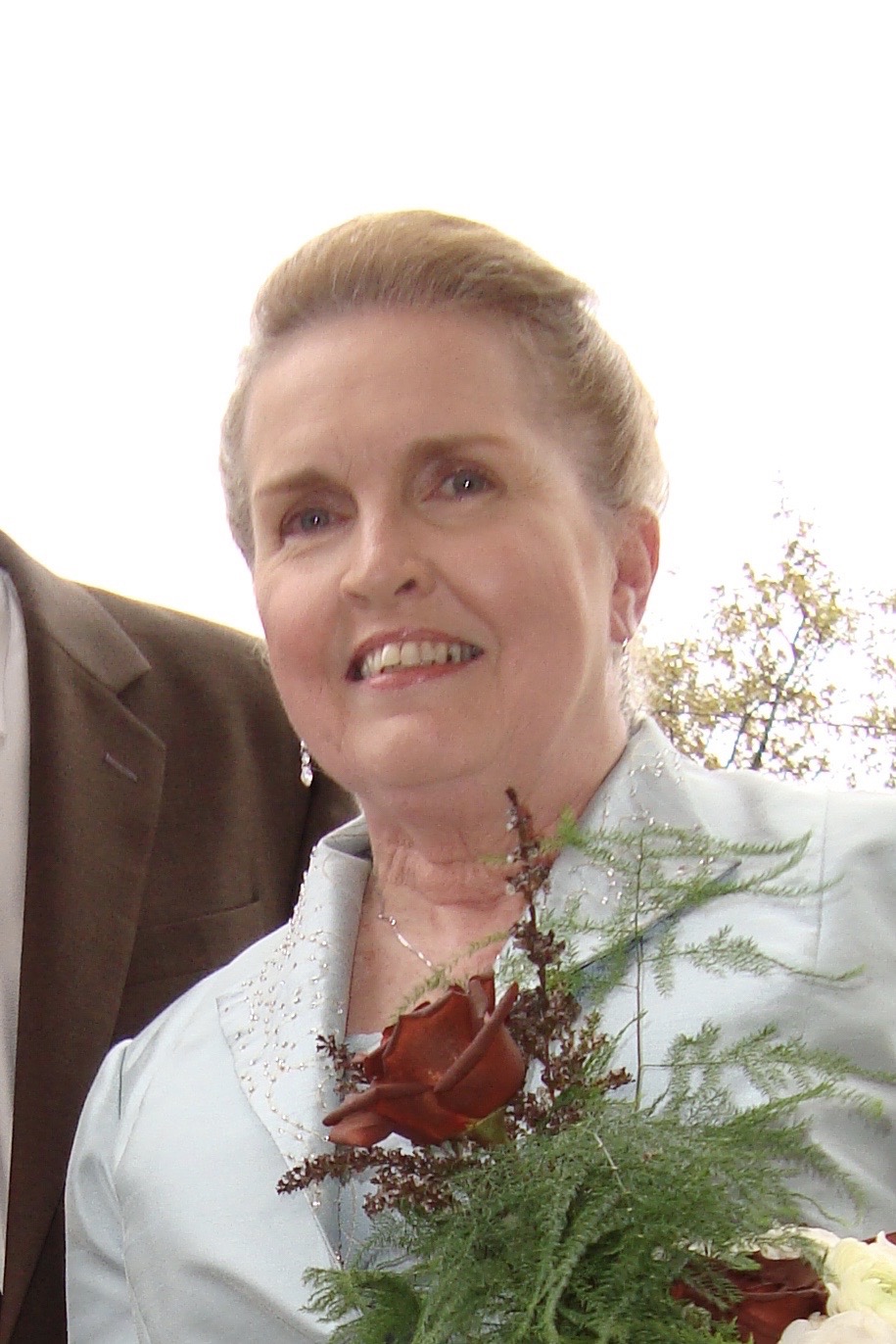 Helen was born and raised in Elmhurst, Queens where she would attend local schools and eventually attend St. John's University in Queens, where she graduated with a degree in English Literature. While in school Helen was a part of the German club and this was where she met Peter, who would become the love of her life. The two were married in 1967.

Once married, Helen and Peter moved around a few times to ultimately settle in Hazlet where they would raise their young family. Helen was a teacher; she loved her job, was an active member of the teachers’ union, and had a very successful career. Helen was a devote Catholic and very involved in St. Benedict’s Roman Catholic Church where she and her husband sang in the choir. She was also an Eucharistic Minister who distributed communion at the local hospital. She was a supportive wife and mother of her husband and children. She loved her grandchildren more than anything, and she will be sorely missed.

Helen is predeceased by her son, Eric Duborg.

Helen is survived by her loving husband of 52 years Peter Duborg. Her children Walter and his wife, Erika Duborg of Marlboro, Peter E. and his wife, Jennifer Duborg of Holmdel, Edward and his wife, Christine Duborg of Orefield, PA and Karen and her husband, Gary Reuter of Lake Como. Her beloved grandchildren Grace, Ella, Ava, Ethan, Anna, Dylan, Molly, Blaklee and Hope.

A funeral service will be held Friday, December 13th at 10:00 AM at St. Benedict Roman Catholic Church, 165 Bethany Road, Holmdel. A private cremation will follow the service.

In lieu of flowers, donations can be made to the American Cancer Society in memory of Helen Duborg at cancer.org. To leave a message of condolence or to share a favorite memory please visit Helen’s page at www.holmdelfuneralhome.com.

To leave a condolence, you can first sign into Facebook or fill out the below form with your name and email. [fbl_login_button redirect="https://wbhfh.com/obituary/helen-m-duborg/?modal=light-candle" hide_if_logged="" size="medium" type="login_with" show_face="true"]
×