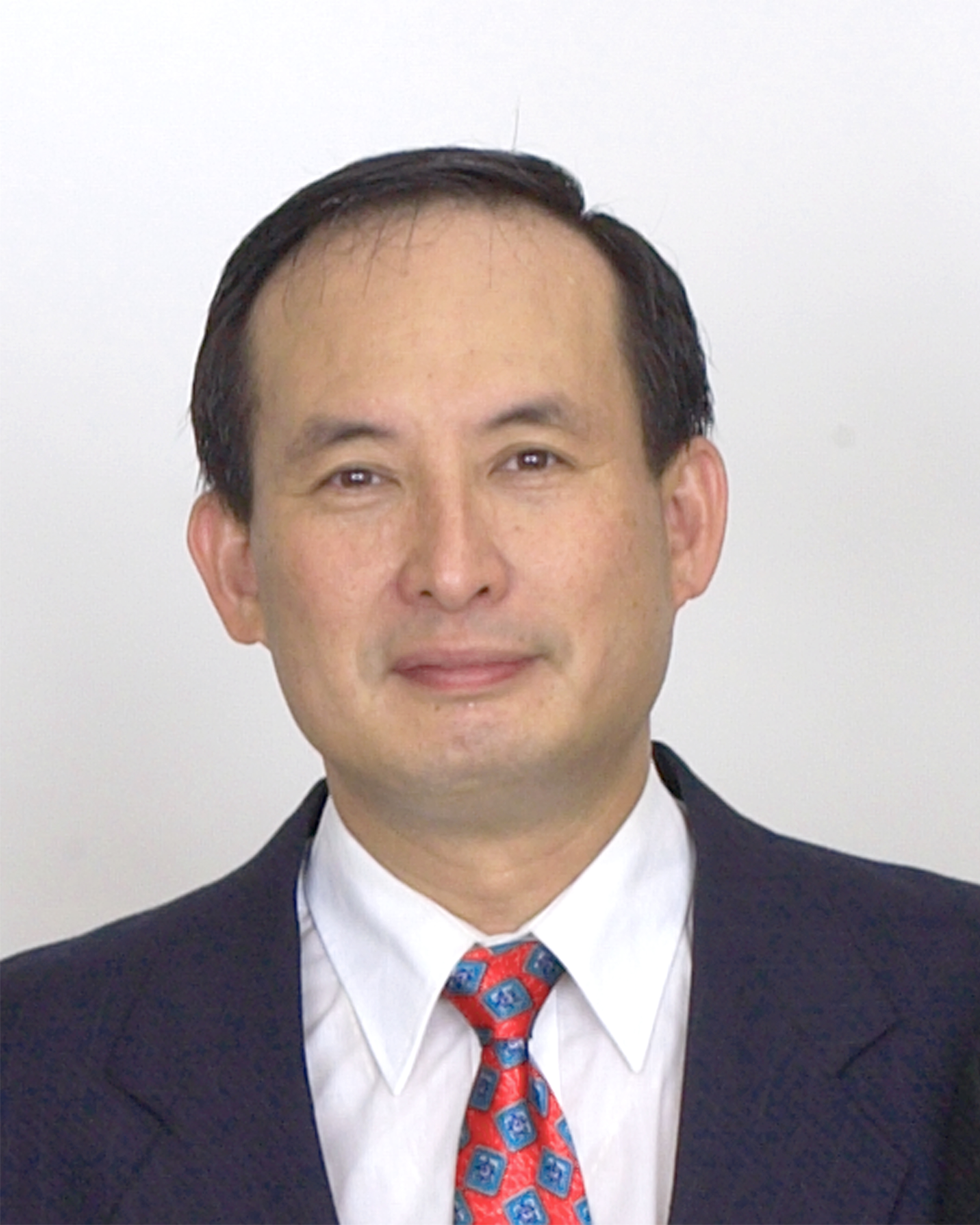 He was born in Taipei, Taiwan, where he graduated from the National Taiwan University. He immigrated to the United States and attended West Virginia University where he received his Masters of Science in Chemical Engineering. He later attended Louisiana State University for his Doctor of Philosophy (PhD) degree in Computer Science.

Herman and his wife Betty moved to Marlboro, NJ in 1987 when he became a Systems Engineer for AT&T’s Bell Labs in Holmdel, NJ where he spent his career of 30 years.

Photography was a passionate hobby of Herman’s, he enjoyed being the family photographer on their trips to the National Parks and many historic sites across the globe. He especially loved photographing the landscapes with his wife Betty in the foreground. He enjoyed games of badminton with Michelle as well as hiking the Henry Hudson Trail with her.

To his communities at AT&T, Fidelity Chinese School, and Monmouth Community Christian Church, he was a warm gentle, altruistic man who loved all and enjoyed helping anyone he could. To his family, he was a loving husband and father. His extended family was very important to Herman, especially enjoying Thanksgiving and Christmas with his wife, children, his sister and brother and their families. He always told the kids to continue the holiday tradition.

KINDLY NOTE: for the health and safety of all guests, current State health protocols of social distancing and wearing of facemasks will be required.

To leave a condolence, you can first sign into Facebook or fill out the below form with your name and email. [fbl_login_button redirect="https://wbhfh.com/obituary/herman-h-lee/?modal=light-candle" hide_if_logged="" size="medium" type="login_with" show_face="true"]
×