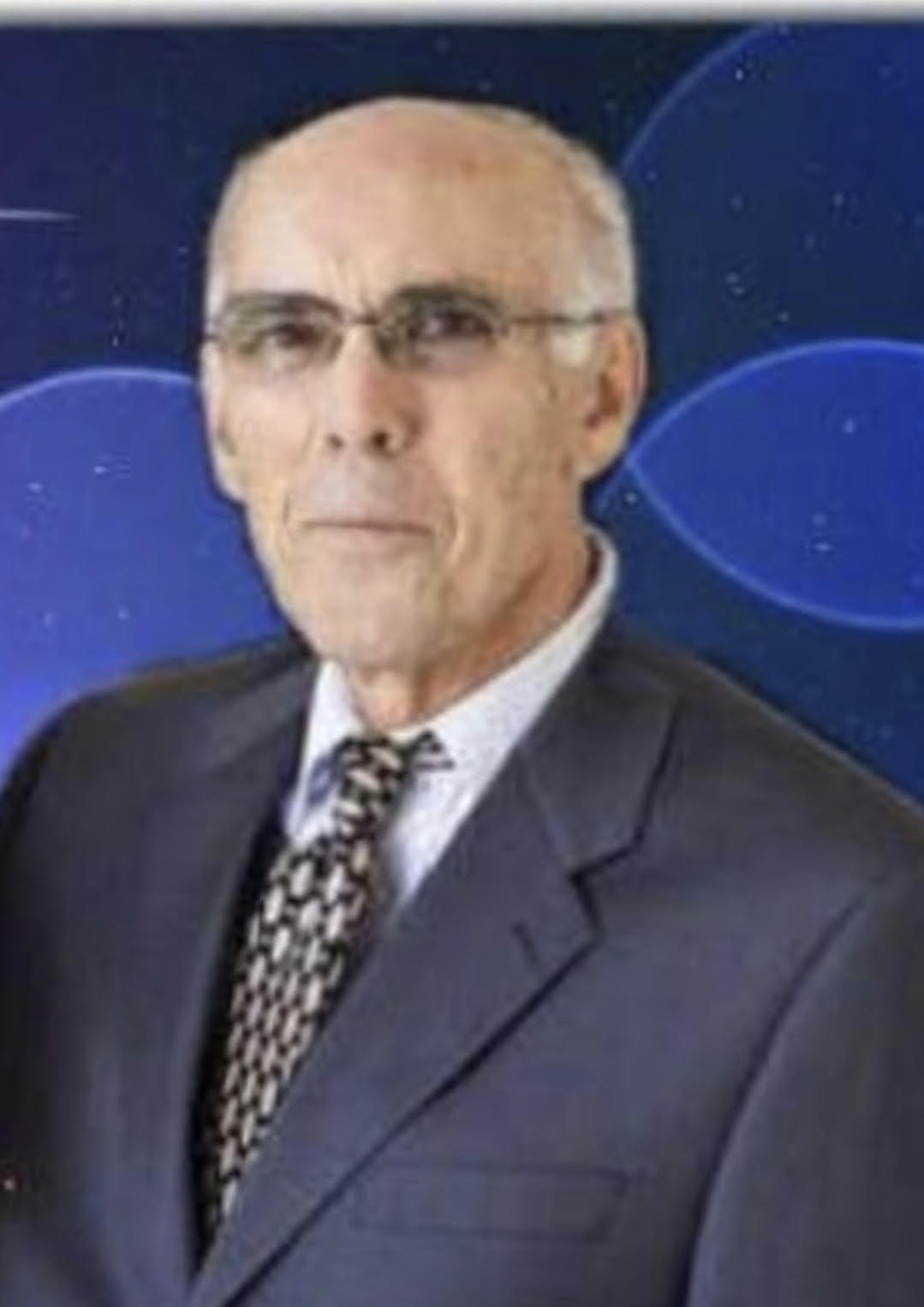 He was born and raised in the Bayshore and grew up on his families boat yard in East Keansburg. He began building his own boats as young boy and his passion for the water continued throughout his life. As a young man, he went to work for NJ Bell and built a gas station on their property which his wife operated during the day and he operated at nights and on the weekends. Horace continued his entrepreneurial career by developing and operating several restaurants which included the Happy Apple of Colts Neck and Imlaystown. The Imlaystown restaurant is still operated by his Son, Buddy and Grandson, Kyle Westendorf. He also built, Chicken Corner, Middletown, Chicken Kitchen, Shrewsbury and Cassville Delli, Cassville, all which were operated by his children.

Horace loved fishing and crabbing and taking his family on his Sea Ray boats, as well as Skiing at Killington Vt. He was always doing something, whether it be building bird houses, stained glass lamps, restaurants, houses or just doing some kind gesture to help others.

His family gave him the greatest pleasures, he and his wife Shirley purchased homes in Orlando, Fl. where they loved to take their kids and grandchildren to Disney World. They also have a home in Stone Harbor, so that the family would have a place at the beach in the summer to be together. Horace was a faithful member of the Colts Neck Community Church.

Surviving is his wife of 67 years, Shirley N. Westendorf; their children, Debra and Paul Schlechter, Donna and Daniel Mulvaney, Horace and Donna Westendorf, Dianna and Thomas Orgo and Deanna Westendorf all of Colts Neck; he has eight grandchildren and eight great grandchildren.

To share a favorite memory of Horace or send a message of condolence please visit his page of tributes at www.holmdelfuneralhome.com.

To leave a condolence, you can first sign into Facebook or fill out the below form with your name and email. [fbl_login_button redirect="https://wbhfh.com/obituary/horace-l-westendorf/?modal=light-candle" hide_if_logged="" size="medium" type="login_with" show_face="true"]
×