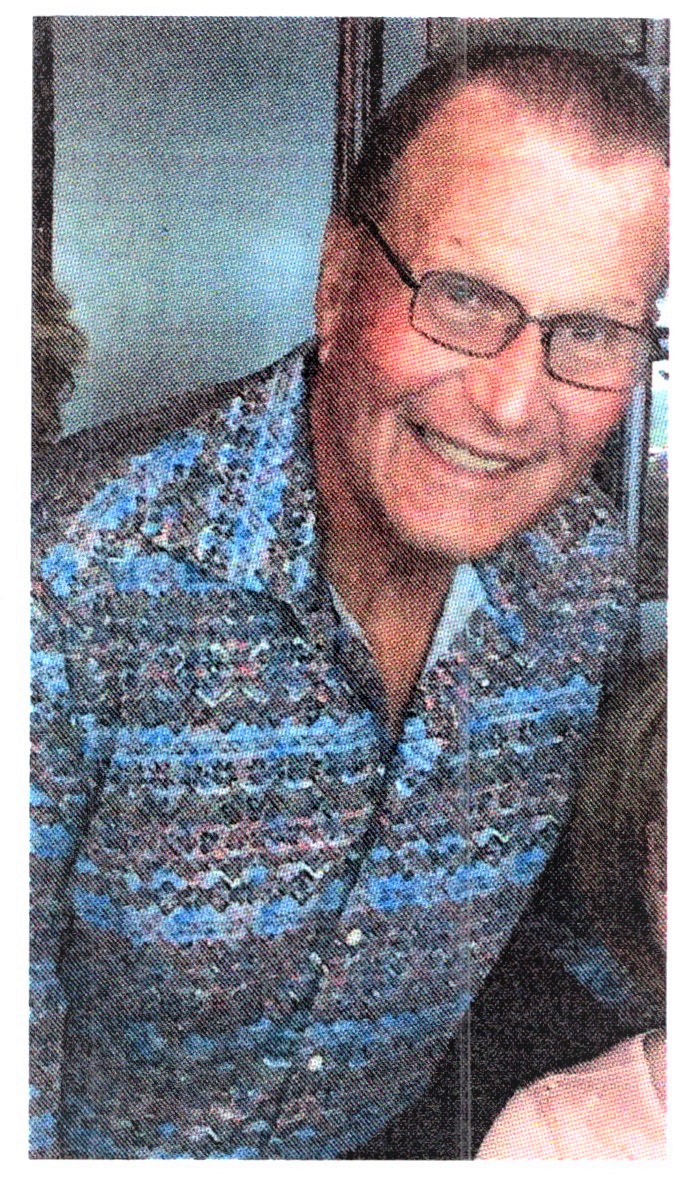 He was born in Brooklyn, NY to the late Mildred and Murray Richelson. He is predeceased by his sister Judith Chalfin.

Howard was raised in Colts Neck, where his parents owned a chicken farm. He graduated from Freehold High School and earned his bachelor’s degree in mathematics from Monmouth University. His first job was at Bell Laboratories in Holmdel as a computer programmer. During that time, he met the love of his life, Beverle, whom he married on December 16, 1967. They had two children, Heather Nicole and Ari Matthew.

Howard was a financial planner for Merrill Lynch where he worked for over 30 years. He was a member of the Chairman’s club, the President’s Club and finally, the Merrill’s Circle, earning his green jacket. He then became a Vice President. He was proud to hand over his business to his daughter, Heather, when he retired.

Howard loved spending his winters at his home in Mizner Country Club, Delray Beach, Florida, playing golf, poker, and schmoozing with his wonderful friends there. He loved when children, grandchildren, and friends would visit. Breakwater Beach Club, Elberon, was his second favorite place to relax with his dear friends. Locally, Howard was also a member of Jumping Brook Country Club, Neptune.

Howard was an avid reader, Words with Friends player, and loved any movie with Mel Brooks. He especially enjoyed watching his all-time favorite television show “Seinfeld” with his son, Ari. He enjoyed hearing and telling jokes and had a great sense of humor. He will always be remembered being that special group of Pointless sisters.

Howard was the most generous, caring, loving, thoughtful, kind, wonderful husband, father, and grandfather. He extended these attributes to everyone he met and will be missed terribly by all who knew and loved him.

He is survived by his wife Beverle, daughter, Heather Nicole and her husband Christopher Hopkins of Scotch Plains, his son, Dr. Ari Richelson and his wife Jessica Harms of Mokena, IL. His five grandchildren Jackson, Taylor, Logan, Anna, and Alissa were the light of his life.

Service will be held on Monday, October 25 at 11:00 am at Congregation Torat El, 301 Monmouth Road, Oakhurst. Burial will follow at Beth El Cemetery, Neptune.

In lieu of traditional remembrances, Howard’s family asks that you consider making a donation in his name to either the Juvenile Diabetes Research Foundation (www.JDRF.org), Congregation Torat El (www.torat-el.org/donate/), the American Cancer Society (www.cancer.org), the American Heart Association (www.heart.org), and the American Kidney Fund (www.kidneyfund.org).

For messages of condolence or to share a favorite memory of Howard, please visit his page of tribute at www.woolleyboglioli.com.

To leave a condolence, you can first sign into Facebook or fill out the below form with your name and email. [fbl_login_button redirect="https://wbhfh.com/obituary/howard-irwin-richelson/?modal=light-candle" hide_if_logged="" size="medium" type="login_with" show_face="true"]
×