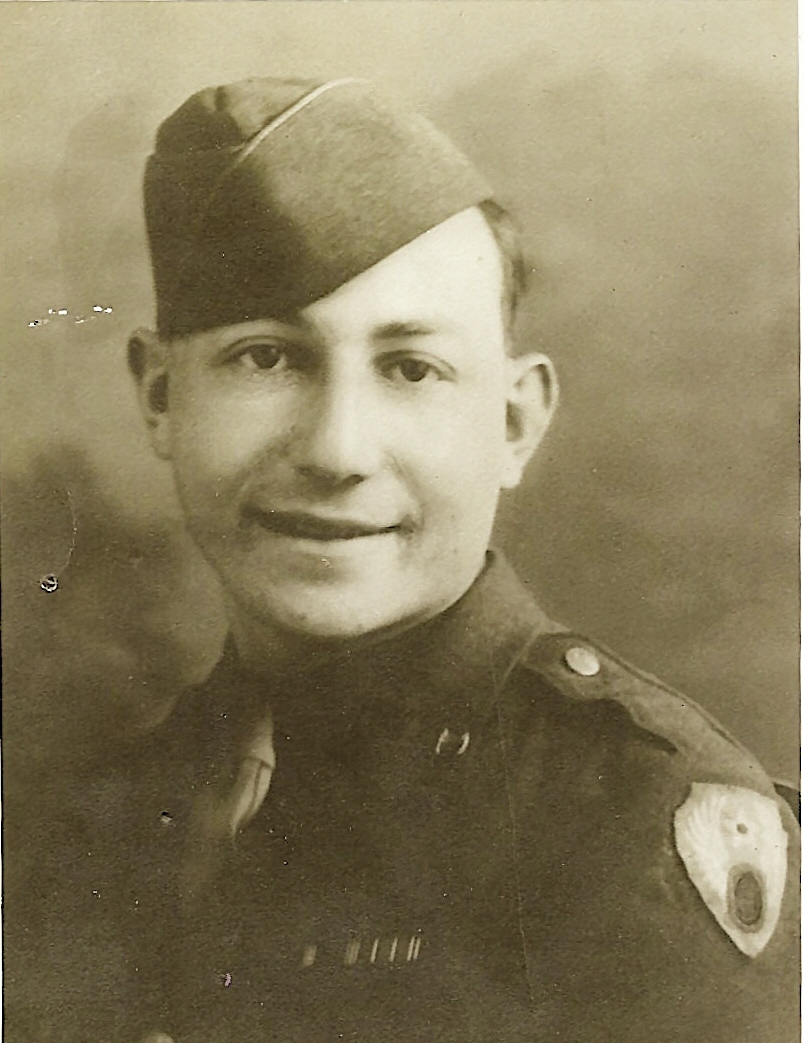 Jack Morris, 96, a resident of Long Branch for most of his life, died on Monday, October 1st at Brandywine Assisted Living, Shrewsbury.

Mr. Morris was a child of the great depression and learned the value of work at a very young age. He had an entrepreneurial spirit owning and operating several businesses as a young man. He also delivered singing telegrams for Western Union.

Jack proudly enlisted in the U.S. Army Air Corps during World War II, where he participated in the D-Day invasion, Battle of the Bulge and several other campaigns. He was awarded numerous medals for his service and conduct. He had great pride in his country and the Army. Following his discharge, he went to work at Fort Monmouth where he became a Supervisor in the Equipment Management Division. After his retirement, Jack went to work for several years at Shore Rentals (Avis) in Matawan, where he was considered a top salesman.

He was pre-deceased by his wife, Ellen Van Brunt Morris in 1995; his sisters Betty Caliendo, Frances Morris and Dorothy Clemensen.

Friends may call on Wednesday, Oct. 3rd, 6 to 8 pm at the Woolley-Boglioli Funeral Home, 10 Morrell Street, Long Branch. Funeral services Thursday, Oct. 4th, 11 am at the funeral home, Rabbi Cy Stanway officiating. Entombment will follow at Woodbine Mausoleum, Oceanport. In lieu of traditional remembrances, the family has requested donations be made to the Navesink Masonic Lodge # 9, 152 Maple Avenue, Red Bank, NJ 07701. To share a favorite memory or messages of condolence please visit Jack’s page of tributes at www.woolleyboglioli.com.

To leave a condolence, you can first sign into Facebook or fill out the below form with your name and email. [fbl_login_button redirect="https://wbhfh.com/obituary/jack-morris/?modal=light-candle" hide_if_logged="" size="medium" type="login_with" show_face="true"]
×