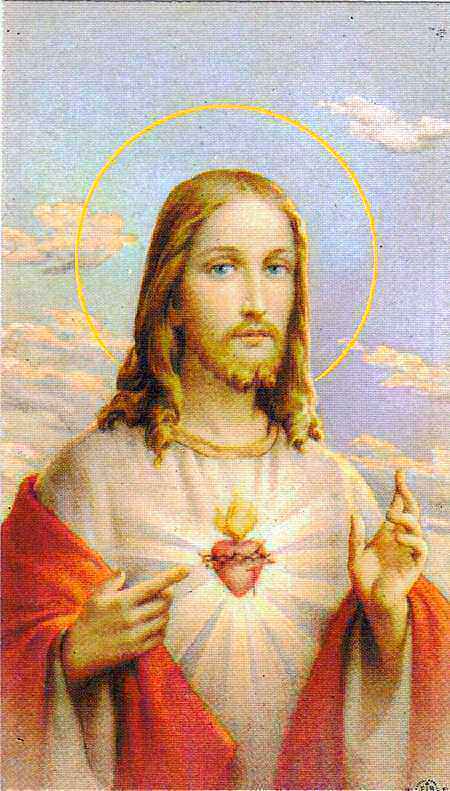 James T. Raleigh, 79, Resident of Colts Neck for 41 years. Died September 18th, 2013 at Centra State Hospital of complications of cancer, orthostatic hypertension, and kidney failure. Jim Raleigh was born in St. Paul, Minn 6/28/1934 to Rosemary Catharine Thomas of Winona, Minnesota and Stephen Martin Raleigh of Clyde, Kansas He was predeceased by his parents, and brother, Stephen Martin Raleigh, Jr., and brothers-in-law, Jacob Mazza and Thomas Wheeler. He is survived by wife Frances, daughter Catherine Love, son-in-law Robert Endlicher, grandchildren Melissa and Mary Love, all of Colts Neck, and son James Michael Raleigh of Charlotte, TN, his sisters Rosemary Mazza, of Sinking Spring, PA and Margaret Wheeler of Langhorne, PA. A graduate of Penn State University in BS Engineering Science Honors Program, he held many varied jobs: Radio Engineer, Bell Labs Engineer, Systems Engineer in Apollo Communications for Bellcomm, he moved to Colts Neck in 1972 and worked at Bell Labs until his retirement. Jim was never one to stay still; in the 1960's he competed as white water slalom canoeist in 2 world companionships in Austria and Czechoslovakia; he served as Vice Commodore of the American Canoe Association, overseeing the Olympic Trials in 1972 at the Savage River in Western Maryland. His love for Revolutionary War history and knowledge brought his involvement into several groups: The Friends of Monmouth Battlefield which he served as president, Englishtown Inn, Genealogy, and even CEO & President of Philip Freneau Press. He was very active in the W3R organization (Washington Rochambeau Revolutionary Re-enactment). Further on his interests led him to being an active lobbyist for State Historical, Environmental, & Transportation issues including the 3rd tunnel project. Viewing will be Sunday Sept. 22nd at Holmdel Funeral Home 26 South Holmdel Road, Holmdel, from 2 p.m. to 6 p.m. A Funeral Mass will be said at St. Mary's in Colts Neck Monday Sept 23rd and begin promptly at 9am. In lieu of flowers contributions can be made to the Friends of Monmouth Battlefield, at PO Box 122 Tennent, NJ 07763. Jim can be summed up with the phrase 'having a quest for knowledge'

To leave a condolence, you can first sign into Facebook or fill out the below form with your name and email. [fbl_login_button redirect="https://wbhfh.com/obituary/james-thomas-raleigh/?modal=light-candle" hide_if_logged="" size="medium" type="login_with" show_face="true"]
×