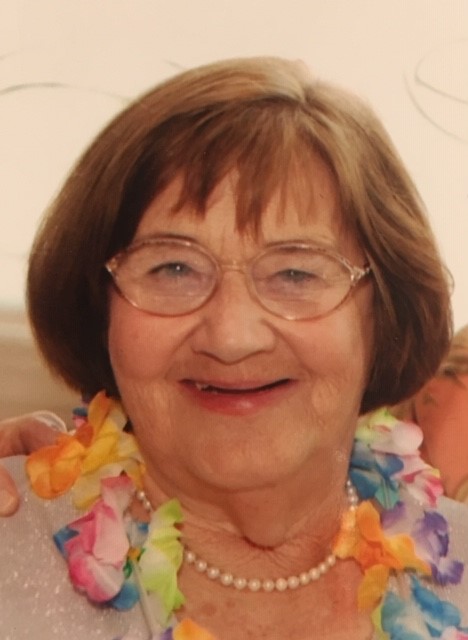 Jane Costello, 83 years young at heart, passed away at home in Hazlet on Saturday, January 26th. She will be deeply missed by her husband, four children, five grandchildren and her faithful companion (from 7 pm to 7:30 pm every weeknight) Alex Trebek.

Jane was born, raised and educated in Brooklyn (don’t forget it). She got straight A’s in school (as she was fond of reminding her kids). In 1974, she moved to Hazlet, where the door was always open to family and friends (mostly because someone always forgot to lock it). She secretly enjoyed being the sanest member of a large extended family while at the same time reveling in the zaniness. The gatherings at her home were considered a success if at least one person laughed so hard they almost peed their pants.

After raising her kids, Jane graduated from Brookdale Community College with an AA degree and worked as an Administrative Assistant with American Express. She was a communicant at Holy Family RC. In her free time, she held several positions at the Matawan Women’s Club and participated in a senior walking club, which truth be told, should probably have been called a talking club. The craft fairs and flea markets of the region will be poorer for her passing. Jane was an avid reader and would have been a Pokeno world champion if she could ever find anyone to play with. She loved Scrabble, crossword puzzles and mahjong. But mostly she loved her family, who loved her just as much.

In lieu of flowers, please consider a donation in Jane's name to the Hazlet Public Library, 251 Middle Road, Hazlet, NJ 07730, for a book. 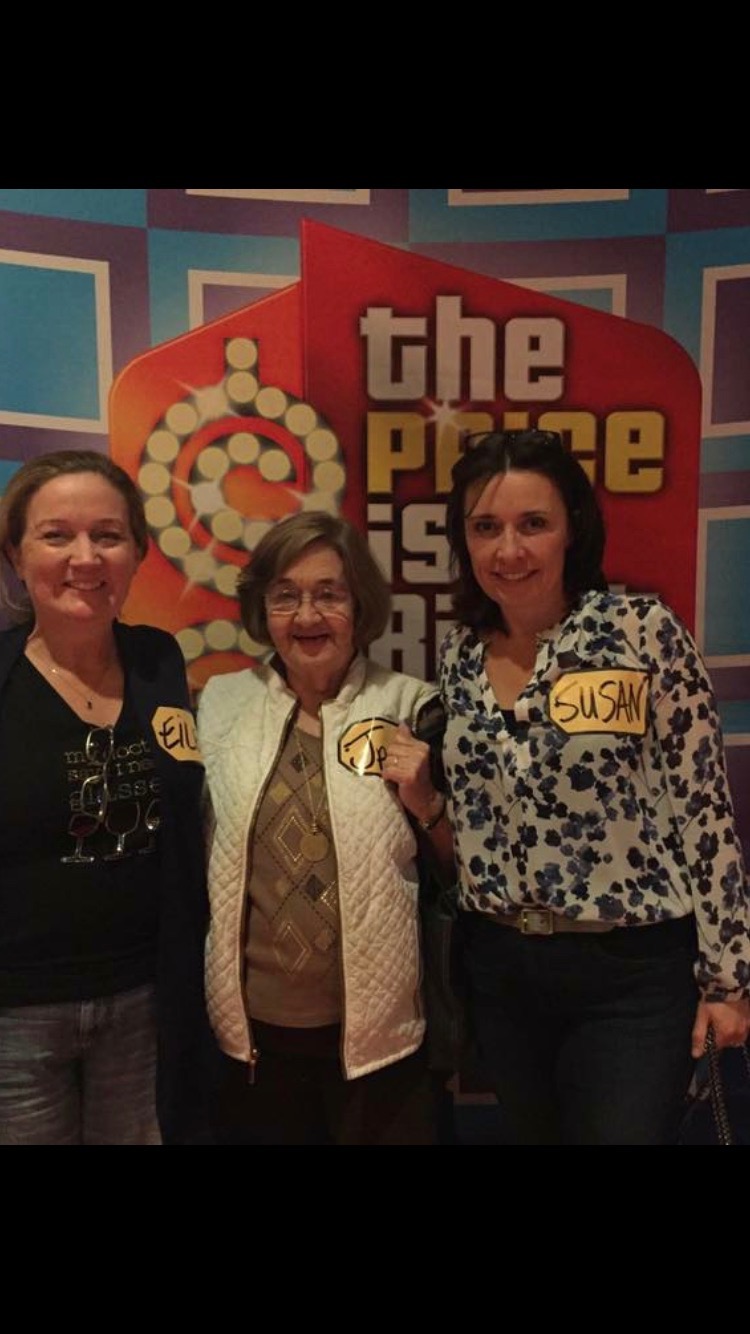 To leave a condolence, you can first sign into Facebook or fill out the below form with your name and email. [fbl_login_button redirect="https://wbhfh.com/obituary/jane-costello/?modal=light-candle" hide_if_logged="" size="medium" type="login_with" show_face="true"]
×