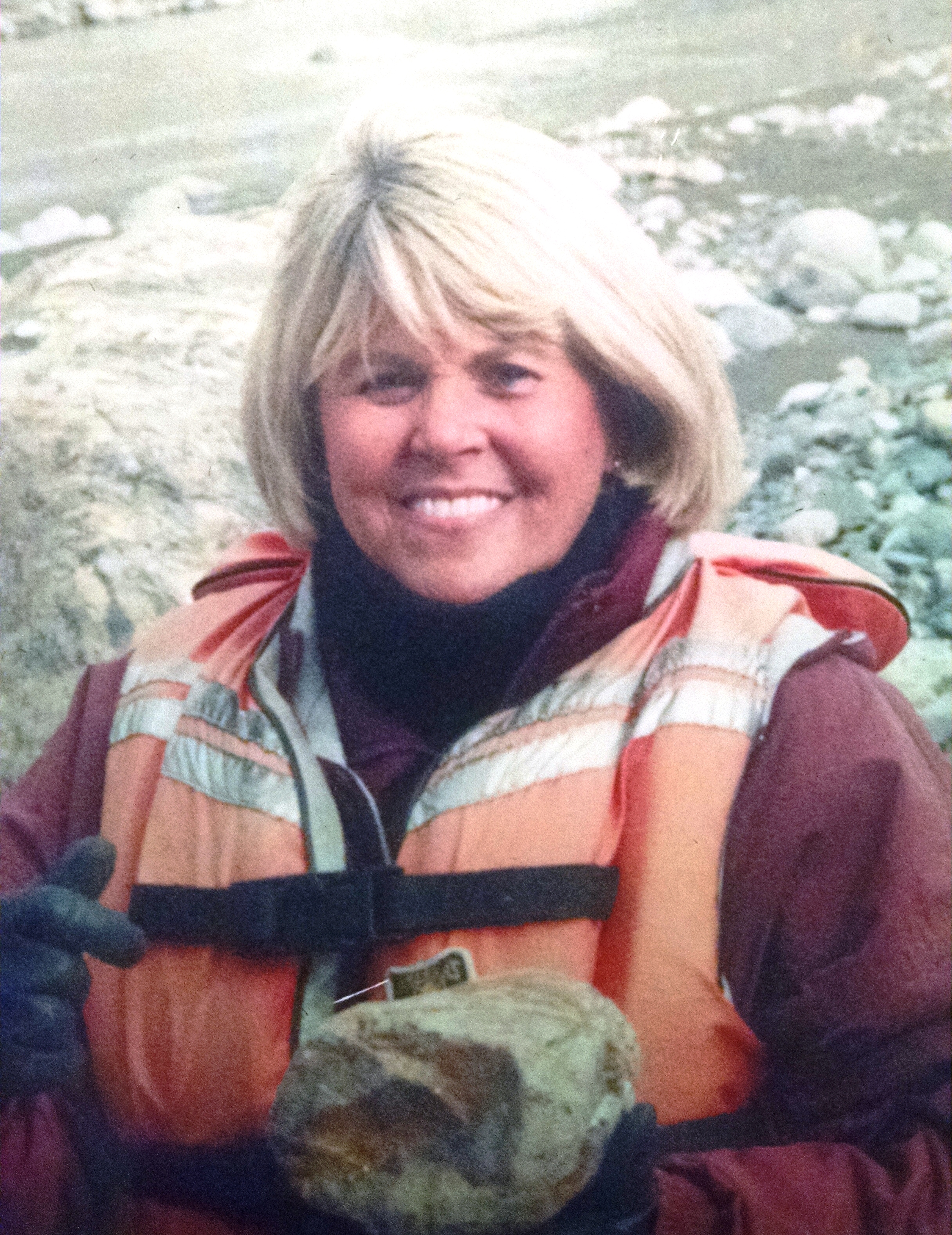 Janet was born in Long Branch, NJ to the late Kenneth and Barbara Cook. Janet and John retired to Bluffton in 1997.

Janet was a graduate of the class of 1973 at Brookdale Community College where she earned her RN in nursing and worked as an operating room nurse in Monmouth Medical and Riverview Medical Center's for over 30 years. Janet was member of Asbury United Methodist Church, Long Branch, NJ where she enjoyed singing in the choir.

After retiring to Bluffton, Janet became an avid golfer at Rose Hill where she was won the title of Club Champion several years, and had 4 hole in one's. Janet was a founding member of the Church of the Palms and volunteered a short time with hospice.

Memorial gathering Saturday, April 22nd 9:30 am until the funeral service at 11:00 am at the Woolley-Boglioli Funeral Home, 10 Morrell Street, Long Branch.

In lieu of flowers, memorial donations can be made to the Church of the Palms, Bluffton and David Zocchi Brain Tumor Center Monmouth Medical Center, Long Branch, NJ

To leave a condolence, you can first sign into Facebook or fill out the below form with your name and email. [fbl_login_button redirect="https://wbhfh.com/obituary/janet-m-carroll/?modal=light-candle" hide_if_logged="" size="medium" type="login_with" show_face="true"]
×