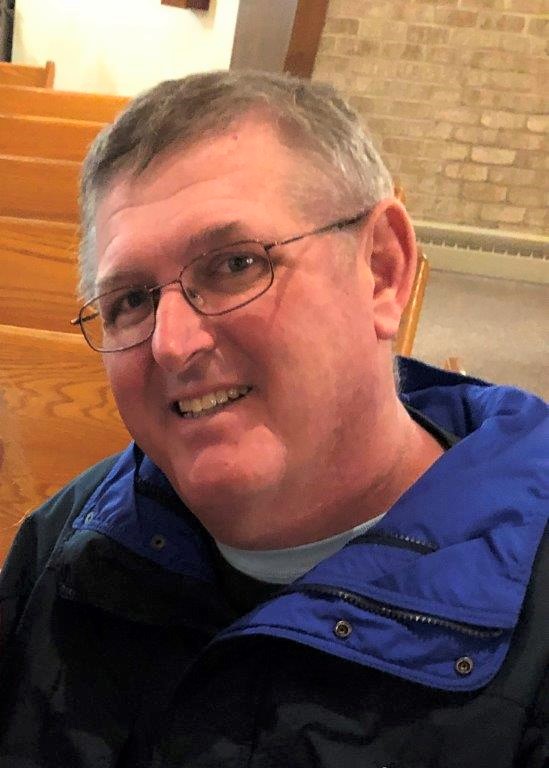 Jeff Gutman, 52, a Middletown resident who grew up in Manhattan, passed away June 19th after a hard fought battle with colon cancer.

Jeff was captain and owner of the Voyager fishing boat out of Pt. Pleasant Beach, NJ and former owner and captain of several other well known boats in Atlantic Highlands including the Teal and The Angler. He was actively involved with many committees and organizations seeking to protect the public’s access to deep sea fishing. In addition to his expertise in fishing for Tuna and Cod, he was among the first in the area to focus on the lesser known Tile fish industry, and numerous record-size Tile fish were landed under his guidance. An expert fisherman himself, Jeff was known to drive to Massachusetts or Long Island to go off shore fishing for pleasure, and even traveled to Norway and Baja California on numerous fishing vacations.

He also enjoyed skiiing, playing poker and black jack and was a long time follower of the Grateful Dead.

Jeff attended the Bronx High School of Science and received his Bachelor’s degree from the University of New Hampshire. He went on to earn his Juris Doctorate from the Cardozo School of Law. He was admitted to the bar in both the state of New York and New Jersey.

He is survived by his wife, Christine and children, Kate and Stephen, as well as, his father, Larry Gutman, sister, Gina Gutman, brother in law, Jeff Beyer, niece, Emily Labour, aunt, Judy Stoloff, cousin, Jennifer Stoloff and in laws, George and Margaret Bachert. He is predeceased by his mother, Miki Gutman.

To post a condolence for Jeff’s family or to share a memory please visit his page of tributes at www.holmdelfuneralhome.com.

To leave a condolence, you can first sign into Facebook or fill out the below form with your name and email. [fbl_login_button redirect="https://wbhfh.com/obituary/jeffrey-s-gutman/?modal=light-candle" hide_if_logged="" size="medium" type="login_with" show_face="true"]
×