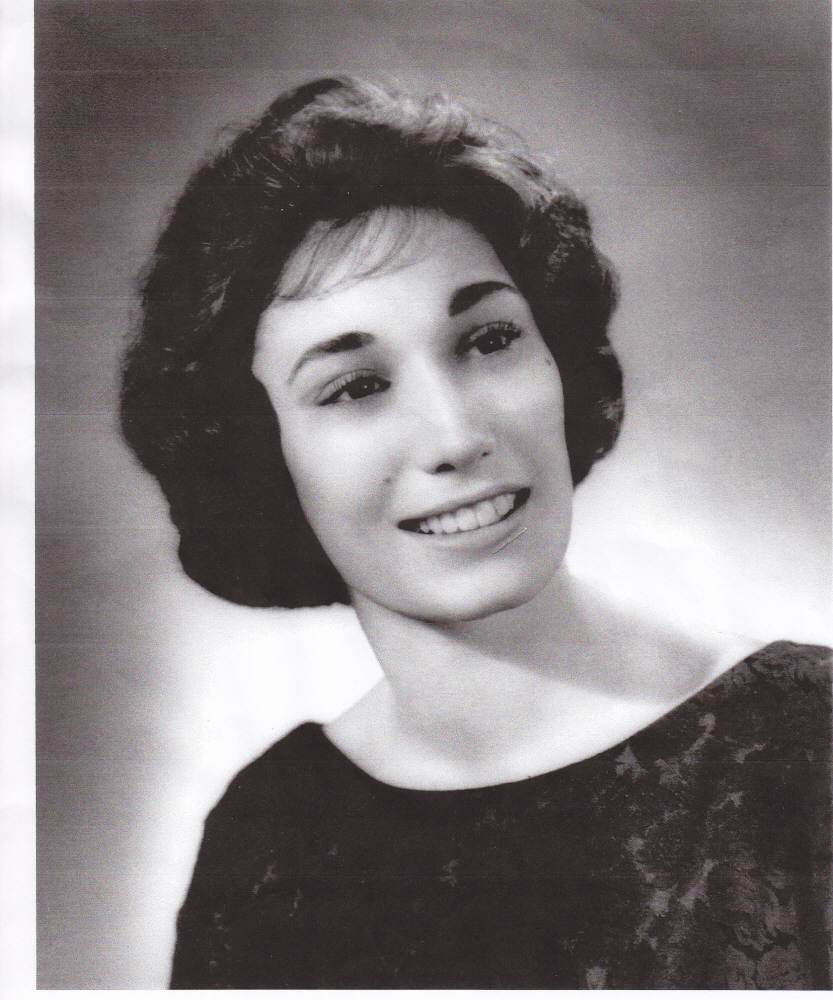 Joan DeSheplo of Long Branch, New Jersey has gone to be with the angels up in Heaven on Monday, May 16, 2016. Joan was a lifelong resident of her beloved Long Branch. The proud daughter of Grozel â€œBeetsâ€ DeSheplo and Arsene â€œCynthiaâ€ Vartanian, she could always be found on the boardwalk, spending time walking and talking with her friends and strangers alike. The ocean was her favorite place to be and she shared it with those around her. â€œTake a swigâ€ was a favorite saying of her Momâ€™s and Joan passed that same sentiment onto everyone she hung out withâ€¦ â€œTake a swig. The ocean air will help you sleep tonight. â€ After graduating from Long Branch High School in 1958, Joan worked at EAI and then at the SATCOM Division of Fort Monmouth. She later worked at Shore Regional High School until her retirement in 2000. She spent several summers working at Monmouth Park Racetrack as well and grew to love the horses and excitement of the races. Joanâ€™s love for Long Branch and its heritage extended far beyond the boardwalk and beaches. She was always so proud to tell the stories of growing up in a town where everyone knew each other and looked out for one another. Family and friends were so important to her and she was always the first one to help her family and friends in whatever way was needed. Joanâ€™s house was always the central meeting place for friends and family for holidays, family gatherings, and dinner parties with friends. Her heritage of Italian and Armenian ancestry was always shown in her love of cooking and baking. She was famous for her cheesecakes and eggplant parmesan. No one ever left Joanâ€™s house hungryâ€¦and you usually left with a doggie bag! Joan also had a love of gardening which was passed down to her from her father â€œBeets,â€ who was famous for his two green thumbs! Joan leaves behind her three greatest loves: her children Christopher John, Robert Celli and his wife Shelly, and Elizabeth Ann and her husband Anthony. Joan encompassed the word mother to the highest degree and her children always came first. She also leaves behind her beloved brother John â€œThe Judgeâ€ DeSheplo, her grandsons â€œThe Little Mageesâ€ Kaiden and Paxton Gustafson, many nieces and nephews, many cousins, and her lifelong friends. Services for Joan were private and a memorial gathering will be held at a later date.

To leave a condolence, you can first sign into Facebook or fill out the below form with your name and email. [fbl_login_button redirect="https://wbhfh.com/obituary/joan-desheplo/?modal=light-candle" hide_if_logged="" size="medium" type="login_with" show_face="true"]
×