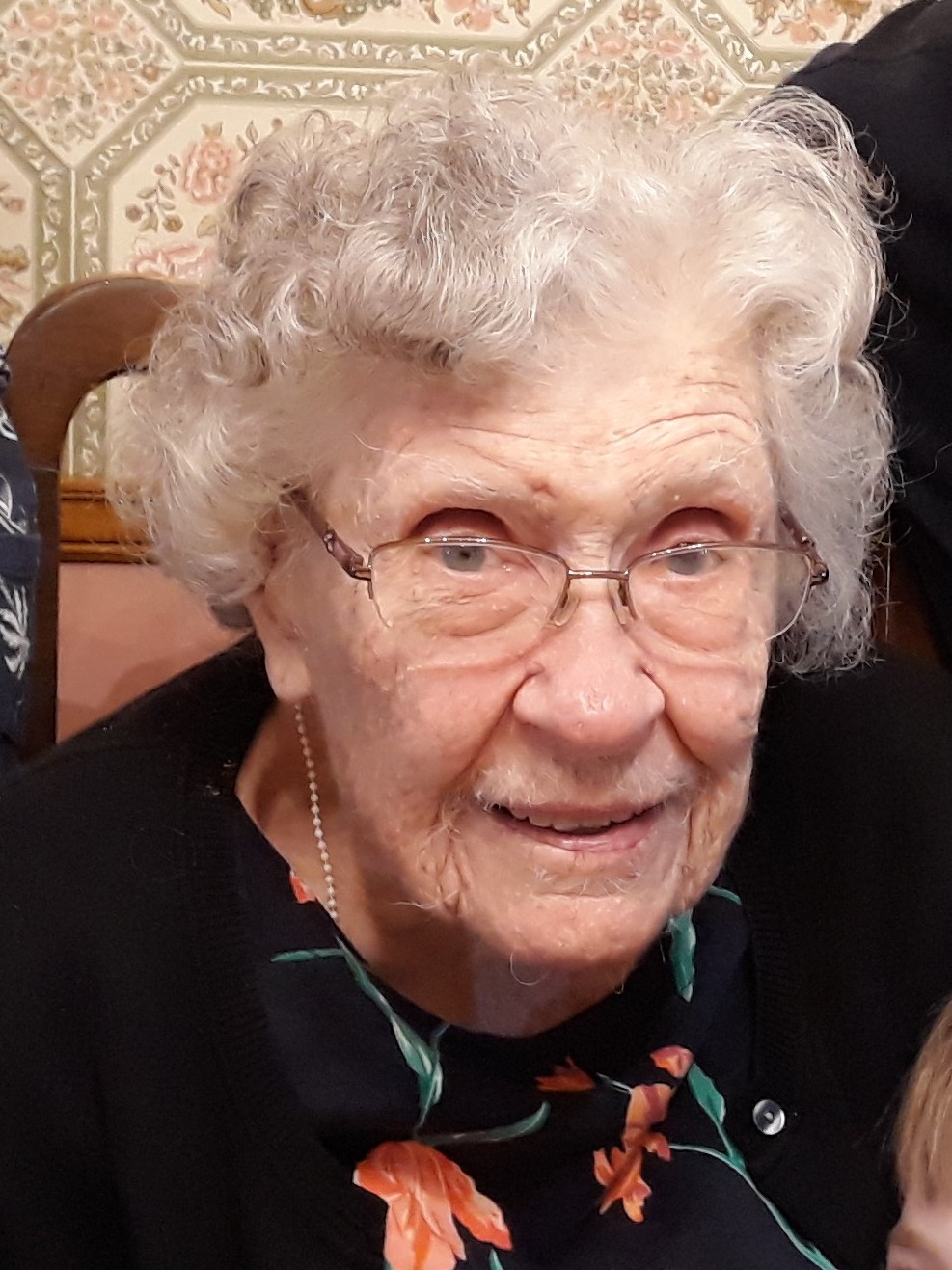 Joan Elizabeth Kirby Leonard passed away on September 17th with her loving family by her side. She was born on September 30, 1924 to James Chasey Kirby and Asenath Jeffrey Kirby at Monmouth Memorial Hospital (Monmouth Medical Center), Long Branch.

She was a true New Jersey and Long Branch native having lived almost her entire life within one block of her birthplace, was graduated from Long Branch High School in June, 1942 and attended the Red Bank Business Institute. In March, 1943 Joan began work as a clerk typist at the U.S. Army Research and Development Command, Fort Monmouth and retired 38 years later as a Financial Management Analyst at Communications Electronics Command, Fort Monmouth. After retirement she worked part-time for several government contractors. Joan was a member of St. Luke’s United Methodist Church, Long Branch.

Joan enjoyed reading, animals especially dogs, traveling with family and friends in early years and with husband, John, in later years but most of all she enjoyed being Nanny to her grandchildren and great-grandchildren.

To leave a condolence, you can first sign into Facebook or fill out the below form with your name and email. [fbl_login_button redirect="https://wbhfh.com/obituary/joan-kirby-leonard/?modal=light-candle" hide_if_logged="" size="medium" type="login_with" show_face="true"]
×