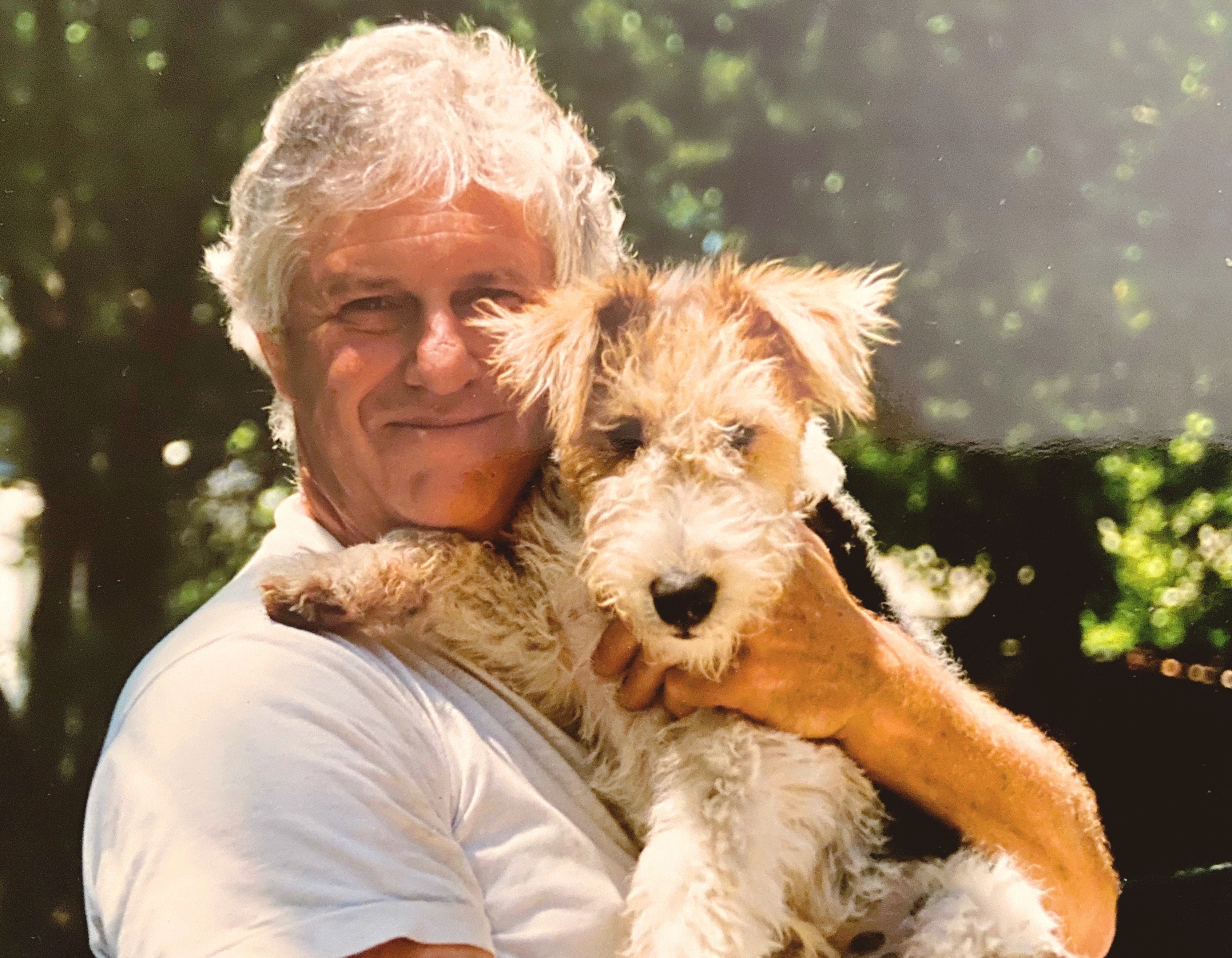 John was born on April 24, 1942 in Jersey City, to the late John and Suzanne Bentley. He grew up in Rumson, New Jersey and lived in the shore area for his entire life. After graduating from Rumson-Fair Haven High School, he went into the service with the Coast Guard. He was stationed in New London, Connecticut and Sandy Hook, New Jersey. He served his country honorably and continued his service with the Coast Guard Auxiliary in the 1980s and early 90s. He attended Monmouth College and joined the fraternity, PHI DELTA SIGMA. He enjoyed meeting up with his fraternity brothers each autumn for a reunion.

He worked as a contractor in the shore area for his entire life, building homes, additions and renovating existing homes. John was incredibly proud of the work he had done in his lifetime, to help others beautify or customize their home for their specific needs. John always had time to help others with anything they needed. In the 1980s, John began a lifelong hobby of homebrewing beer. He was able to make that hobby into a passion in the late 80s, early 90s with opening the first homebrew supply store in the state of New Jersey, Red Bank Brewing Supply. He immensely enjoyed interacting with customers and teaching them the craft of brewing their own beer at home. This is a hobby he continued for the rest of his life.

John enjoyed spending time outdoors, boating on the river, camping, fishing and spending time with loved ones. He loved spending time with his family in his backyard in Long Branch. Spending time by the pool, watching the grandchildren play and conversation with his wife and children was always a happy time for him. John was charismatic, outgoing and always the life of any gathering he took part in. John had a story to tell in any situation and was a wonderful storyteller. He loved all animals, especially his dogs. They brought immense joy to him through the years.

He is survived by his loving wife, Melinda of 51 years, his two children; Erika Marie and her husband, Cameron Leonard, Long Branch and Peter Eugene and his wife, Surin Bentley of Petaluma, CA, his brother, Mark Bentley and his 4 beloved grandchildren, Nicholas, Noah, Vivien and Audrey.

John’s family will hold a celebration of his life in their beautiful backyard in August.

To leave a condolence, you can first sign into Facebook or fill out the below form with your name and email. [fbl_login_button redirect="https://wbhfh.com/obituary/john-bentley/?modal=light-candle" hide_if_logged="" size="medium" type="login_with" show_face="true"]
×