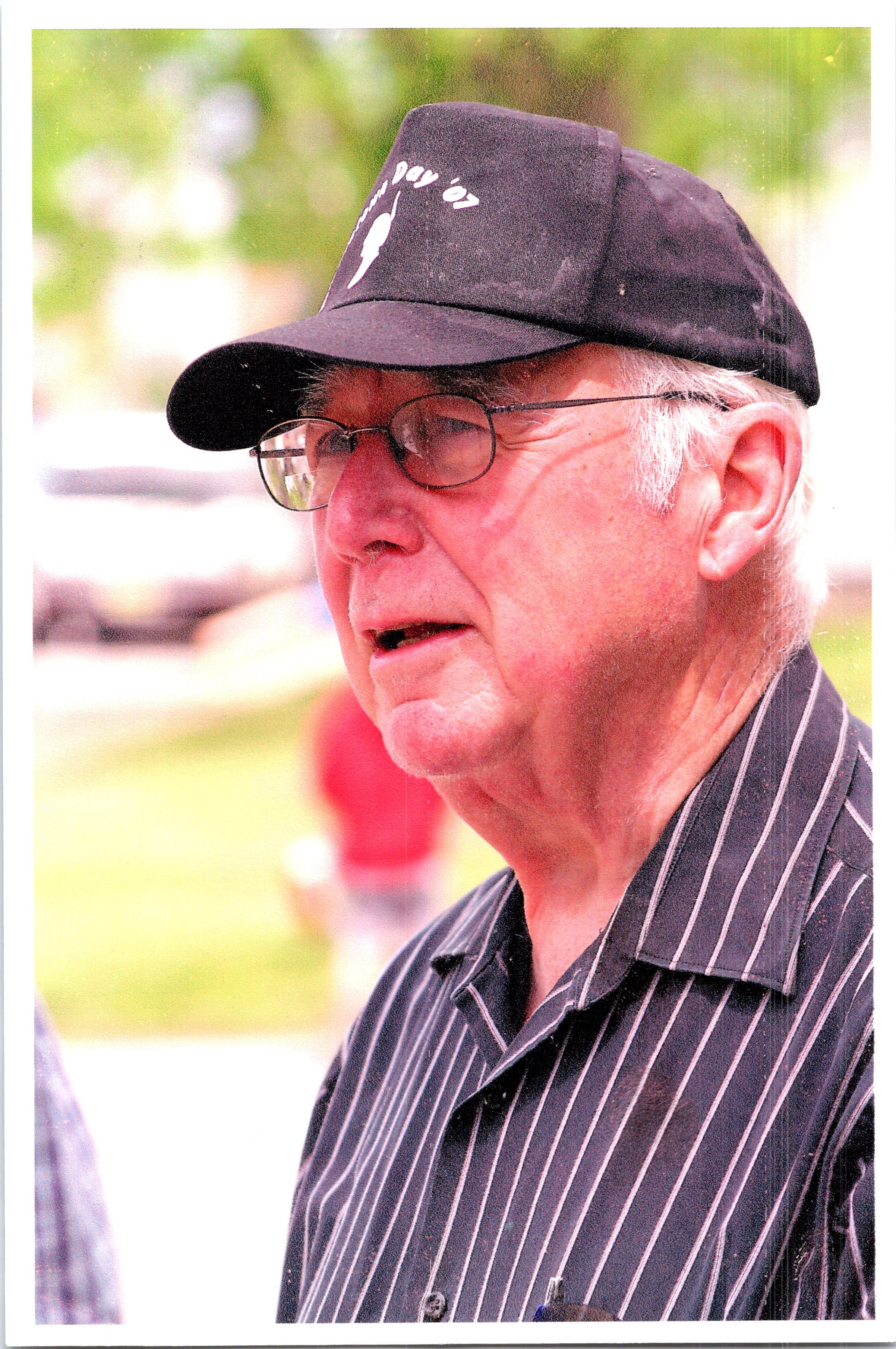 Mr. Tully was born and raised in Wilkes Barre, Pa. graduated from Lehigh University in 1954 with a Bachelor’s of Science degree. He and his wife Jeanne moved to Middletown in 1963. He was a Mechanical Engineer and retired American High Tech., Shrewsbury. John earned his professional engineering license at 21 years old and was the inventor of the Variable Speed Drill, while working for Chicago Pneumatic Corp.

Always enjoying anything mechanical, his great passion was working on his Lotus Europa, which he would fix and take to shows. In later years John enjoyed watching his grandchildren, tinker with the Lotus. For Halloween he each year John would create the figurines from the Nightmare on Elm Street, set them in the front yard of their Middletown home.

John was predeceased by his wife of 51 years Jeanne in 2006.

Surviving are three children, Chuck Tully and his wife Helen, Leonardo, Mike Tully, Union City and Trish and her husband Ron Markey, Monmouth Beach; his three grandchildren, Ryan and his wife Danielle, Ron and his fiancé Amber and Tom.

To leave a condolence, you can first sign into Facebook or fill out the below form with your name and email. [fbl_login_button redirect="https://wbhfh.com/obituary/john-c-tully/?modal=light-candle" hide_if_logged="" size="medium" type="login_with" show_face="true"]
×