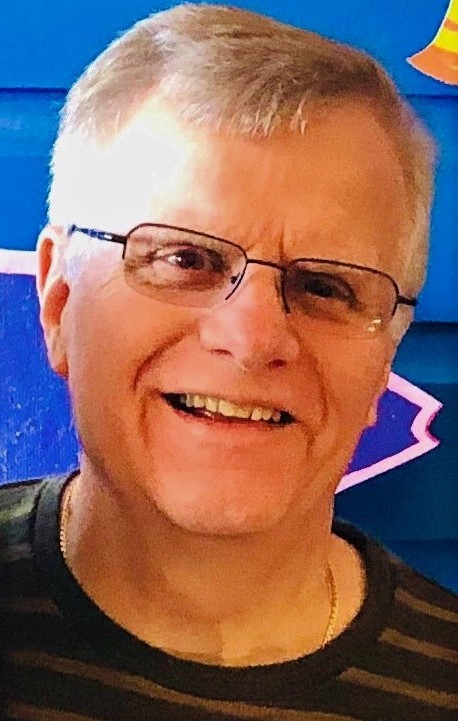 John passed peacefully at his home in Colts Neck, NJ after struggling with a rare form of cancer. He was surrounded by his loving fiancé, Mary DeBonis, and his devoted sister, Dr. Carol Rosenbusch.

Born in Woodhaven, Queens, NY to the large loving family of Antoinette (Iavarone) and Louis Antonino, John was the 4th of six children. He was also a most devoted son! He attended St. Thomas the Apostle in Woodhaven with his siblings, as his father did before them.

John was a student at Wheatley High School in Old Westbury, NY where he excelled in both academics and sports. He competed at the NYS shot put competition. John then graduated from Bucknell University, Class of 1984, with a mechanical engineering degree.

John had a successful business career starting with AT&T/Lucent Technologies in the engineering department where he managed projects and then advanced to managing 300 employees. He also earned a Master of Science in Engineering and a Master of Business Administration from Purdue University. John went on to become a well-respected CFO for DHPC Technologies, a defense contractor company in Woodbridge, NJ.

John was strong in body, mind, and ethics, and very just and compassionate. Like his mother, John never spoke poorly of other people. John also became strong in his faith with the help of his fiancé, Mary, throughout their relationship, and attended Colts Neck Community Church.

John traveled the world for business and pleasure and loved hiking, especially at Bryce National Park in UT. John enjoyed gardening and was an avid wallyball player. He also could negotiate a great deal on everything from automobiles to appliances.

John will be dearly missed by his entire family. He is survived by his fiancé, Mary, his sons, Michael and Christopher, his sisters and brother-in-laws, Roseann and Bill Phillips, Marylou and Wayne Billyer, and Carol and Chris Rosenbusch, and brother and sister-in-law, Tommy and Lauren Antonino, and his nieces, nephews, and cousins.

He is reunited in paradise with his parents, his older brother, Michael, his nephew Eddie, and beloved aunts and uncles.

John loved greatly, was greatly loved and will always be greatly missed.

To leave a condolence, you can first sign into Facebook or fill out the below form with your name and email. [fbl_login_button redirect="https://wbhfh.com/obituary/john-j-antonino/?modal=light-candle" hide_if_logged="" size="medium" type="login_with" show_face="true"]
×