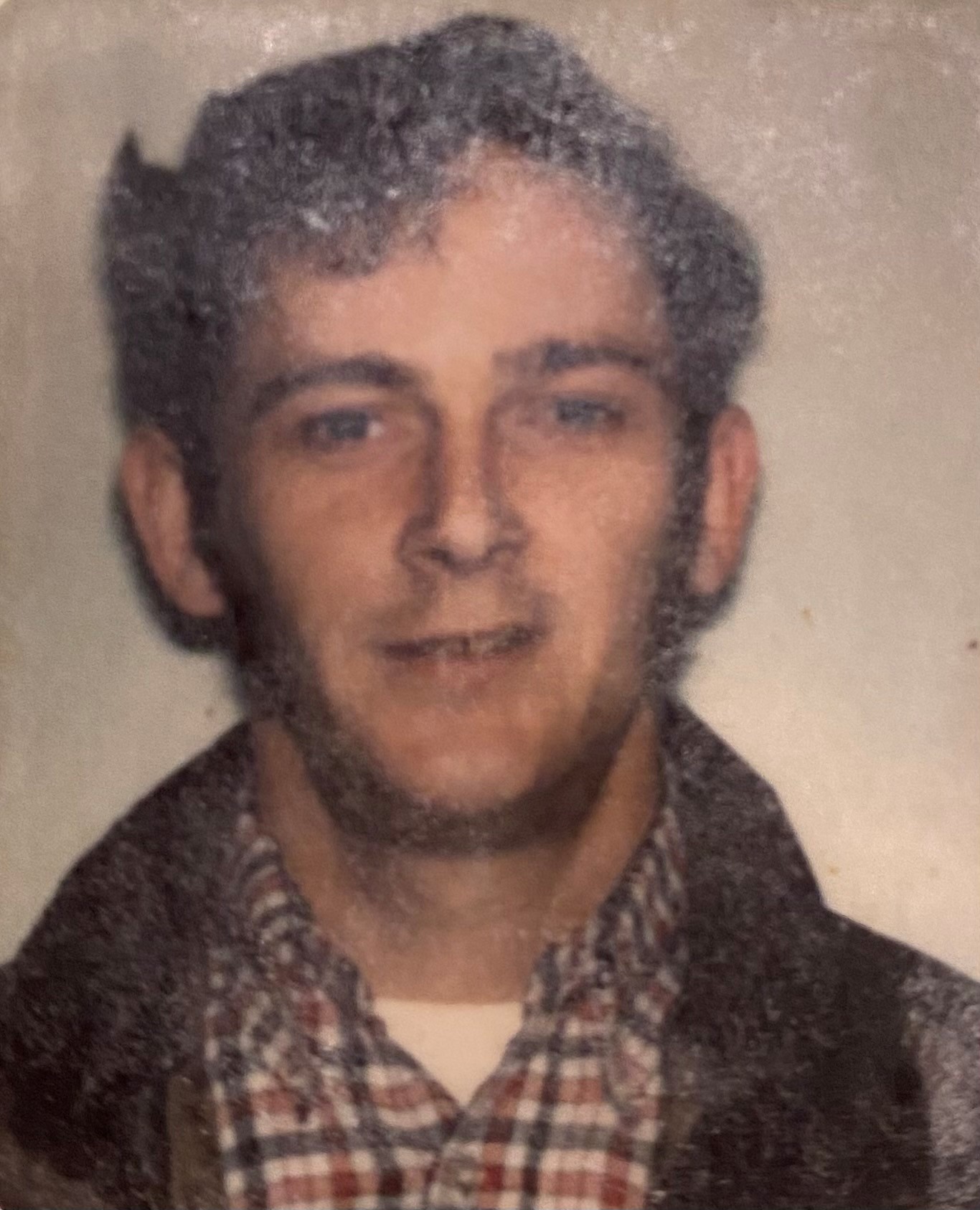 John was born in Hoboken, NJ. He lived in Jersey City, NJ with his beloved late wife, Laura, until 1977 when they moved to Hazlet and continued to build a life together for over forty years. John was a hard working man from a very young age. He proudly served his country in the U. S. Army through times of the Vietnam war. He tirelessly worked as a stevedore for Penn Terminals for over 15 years.

John enjoyed the simple things in life such as enjoying the outdoors, fishing and football, especially the NY Giants. He liked listening to the “oldies” of the 1950’s and ’60’s. He was fond of action and war movies, and he never found a sweet he did not like.  Above all, he would do anything for his grandchildren, and was a true family man.

John is predeceased by his loving wife, Laura. He is survived by his son John Deno and his wife Mary of Holmdel; his brother William Deno and his wife Diane of Macungie, PA; his sisters Dorothy Koenig  of Media, PA, Evelyn Inserra of San Mateo, CA, and Maryanne Schwarz and her husband Bernie of Ramsey, NJ; his adoring grandson and granddaughter Matthew and Sophia Deno of Holmdel. He will be dearly missed by all who had the privilege of knowing him.

Visitation for John will be held Wednesday, October 20th from 4-7pm at Holmdel Funeral Home, 26 S. Holmdel Rd, Holmdel. A mass of Christian Burial will be celebrated Thursday, October 21st at 9:15am at the Church of St. Catharine, 108 Middletown Rd, Holmdel. Interment will follow at Mt. Olivet Cemetery, 100 Chapel Hill Rd, Middletown. To share a special memory or send a message of condolence to the family, please visit John’s page of tribute at www.holmdelfuneralhome.com.

To leave a condolence, you can first sign into Facebook or fill out the below form with your name and email. [fbl_login_button redirect="https://wbhfh.com/obituary/john-james-deno/?modal=light-candle" hide_if_logged="" size="medium" type="login_with" show_face="true"]
×