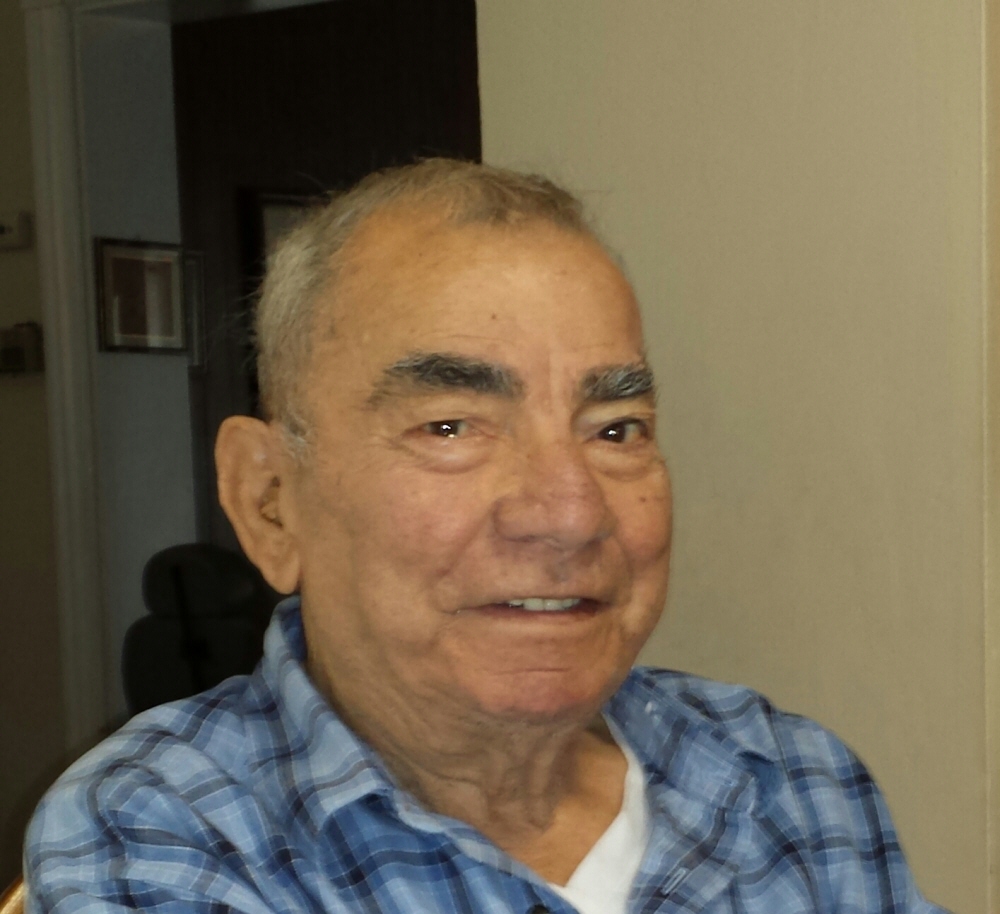 John (Giovanni) Paxia, 87 of Long Branch died Monday at the Jersey Shore Care Center, Eatontown. Mr. Paxia was born in Benghazi, Libya and was raised in Naro, Sicily. He came to the United States arriving on Ellis Island in 1956, he settled in Long Branch. John met his wife Antoinette in 1957, they have been married for 58 years. He was a member of the Bricklayers Union Local #5 and had retired after 30 years of dedicated hard work. Mr. Paxia was devoted husband, father and grandfather. Mr. Paxia was pre-deceased by his son Joseph Paxia in 2004. Surviving is his wife Antoinette Pecora Paxia; three daughters and their husbands, Phini (JoAnn) and Rob Polskin, Brick, Rosemarie and Ron Rapka, Millstone, Twp. and Gina and John Stephan, Neptune; his brother, Salvatore Paxia, Long Branch and his sister, Lilla Guidici, Germany; his grandchildren, Lauren, Nicole, Rachael, Jamie, Joseph and Marc and a great granddaughter, Sophia. Visitation Thursday, Oct. 29th, 4 to 7 pm at the Woolley-Boglioli Funeral Home, 10 Morrell Street, Long Branch. Funeral services Friday, Oct. 30th, 10 am at the funeral home. Entombment Woodbine Mausoleum. To share a favorite memory of John or send a condolence message please visit his Book of Memories at www.woolleyboglioli.com.

To leave a condolence, you can first sign into Facebook or fill out the below form with your name and email. [fbl_login_button redirect="https://wbhfh.com/obituary/john-paxia/?modal=light-candle" hide_if_logged="" size="medium" type="login_with" show_face="true"]
×