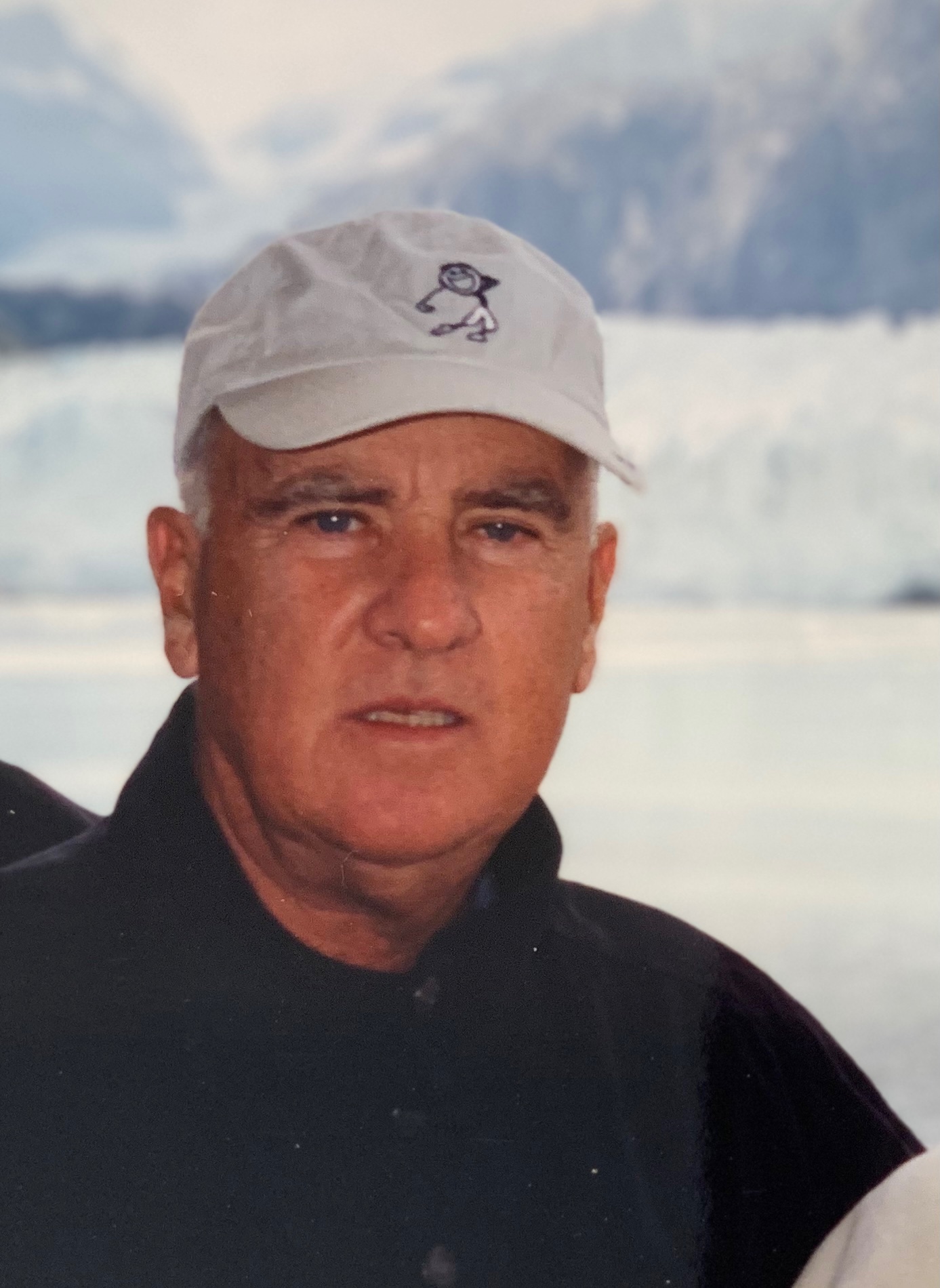 John Raymond Carroll, Sr. age 83 of Bluffton, SC died Monday, September 27, 2021.  John was born in Long Branch, NJ and graduated from Long Branch High School (Class of ‘57) where he was an All-State football player earning the nickname “Allstate.” John was honored to be a 1986 LBHS Hall of Fame inductee and a member of the Phi Chi Pi fraternity.

In 1960, John married Janet Cook raising their three children in Oceanport, NJ.  He was proud to have been a US Marine Reservist and a volunteer member of the Long Branch Fire Department.  He enthusiastically supported his children’s athletic endeavors as a Pop Warner football coach, Little League baseball coach, and past President of the Shore Regional Booster Club.

John worked for JCP&L for 37 years retiring as a Line Construction Supervisor.  After retirement, John and Janet moved to Bluffton, SC where they established many great friendships and became avid golfers at Rose Hill Country Club.

John was predeceased by Janet, his loving wife of 56 years.  He is survived by sons, John Raymond Carroll, Jr. and his wife Bunni, Kenneth Carroll and his wife Kim, and daughter Nancy Stout and her husband Kevin.  He also is survived by his two sisters, Jean Taboada and Alberto, and Margie Courtney and Jack, his beloved Carroll grandchildren- John III and wife Gina, Kenny, Alex, Shane, and Luke, one great-grandchild John Raymond Carroll IV, as well as his companion Claire Wunder.

Memorial visitation will be Sunday, October 17th, 4:00 pm until the time of the service at 5:30 pm at the Woolley-Boglioli Funeral Home, 10 Morrell Street, Long Branch, NJ.

In lieu of flowers, donations in John’s name to the Wounded Warrior Project, PO Box 758516, Topeka, KS 66675; www.woundedwarriorproject.org/donate,  would be appreciated.

To leave a condolence, you can first sign into Facebook or fill out the below form with your name and email. [fbl_login_button redirect="https://wbhfh.com/obituary/john-raymond-carroll-sr/?modal=light-candle" hide_if_logged="" size="medium" type="login_with" show_face="true"]
×