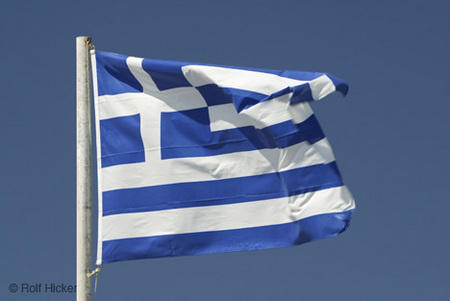 John Sanoudis, 82 of Aberdeen died Saturday June 13 at Riverview Medical Center, Red Bank. John worked as a Corporate Secretary with Sentinel Funds Inc. New York, NY for 33 years retiring in 1983. He graduated from New York University. He was a founding member of Kimisis Tis Theotokou G.O. Church, Holmdel. He was a member of the Bayshore American Hellenic Association, the Delphi Club, and the Friends of Mount Athos. Mr. Sanoudis was a avid student of the Greek Classics, an ardent fan of Hot Jazz, and proud of his Cretan Heritage. He was born in New York, NY and has lived in Aberdeen since 1962. He was predeceased by his son George Sanoudis in 1970, and his son-in-law Steve Sannino in 2004 Surviving are his wife of 55 years, Donna, 2 daughters, Barbara Sanoudis-Henry, and her husband William, of Elberon, Nj, and Chrysanthe Sannino, of Aberdeen, a brother Emanuel Sanoudes, and his wife Vee, and 2 granddaughters, Cassandra and Gina Sannino. In lieu of flowers, please make donations in Mr. Sanoudis's name to: Kimisis Tis Theotokou Greek Orthodox Church Discretionary Fund P.O. Box 367 Holmdel, NJ 07733

To leave a condolence, you can first sign into Facebook or fill out the below form with your name and email. [fbl_login_button redirect="https://wbhfh.com/obituary/john-sanoudis/?modal=light-candle" hide_if_logged="" size="medium" type="login_with" show_face="true"]
×