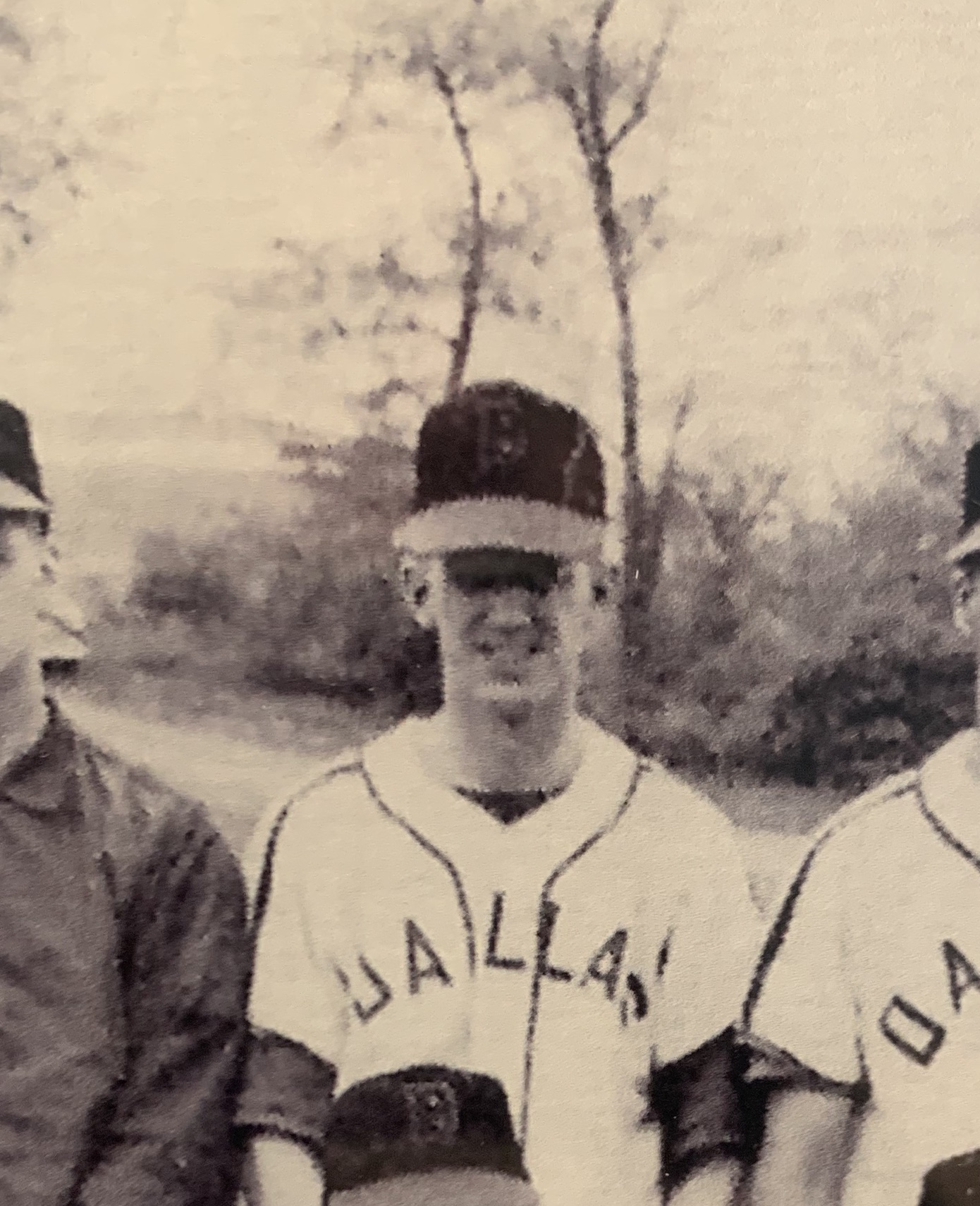 Joseph J. Yeninas, a newspaper illustrator and cartoonist who worked for The Associated Press and the former Newark Evening News, passed away Friday, May 29, 2020. He died of the effects of inclusion body myositis at Jersey Shore University Medical Center at the age of 86.

Joe Yeninas, a pen and ink illustrator, joined the Newark News—once the country’s 11th largest daily newspaper—after service in the U.S. Marine Corp. He was responsible for the newspaper’s sports cartoons and editorial cartoons, as well as informational graphics for which he received several awards. When the staff at the News struck the newspaper in May 1971, he was a picket line co-captain and met an editor, Barbara Spector, who was his co-captain. Romance bloomed and the two were married seven months later.

He left the News after the strike and joined The Associated Press as a cartoonist and illustrator. Yeninas’ cartoons and drawings appeared on the pages of the 1,500 newspapers the AP served throughout the 16 years he remained there. The historic business newspaper, The Journal of Commerce, then hired him to establish and lead its art department.

A native of Plymouth, PA, and a long-time resident of North Caldwell, NJ, Yeninas moved to Holmdel, NJ, 15 years ago. He joined the Marine Corps out of high school. After his honorary discharge, he played catcher for the Decatur Commodores, the minor league team of the St. Louis Cardinals. When Yeninas, who loved to draw, felt his arm giving out, he left baseball and attended the University of Buffalo. Shortly after finishing school, he joined the Newark News. The cartoons he drew sharpened his infamous wry sense of humor.

He is survived by his wife of 49 years; two daughters, Joanna (Scott) Saltz of Bernardsville, NJ, and Laura (Andrews) Newby of Newcastle, CA, and seven grandchildren. Services are private because of the coronavirus social distancing. A memorial service will take place later this summer. Interment is at the Washington Crossing National Cemetery.

To leave a condolence, you can first sign into Facebook or fill out the below form with your name and email. [fbl_login_button redirect="https://wbhfh.com/obituary/joseph-john-yeninas/?modal=light-candle" hide_if_logged="" size="medium" type="login_with" show_face="true"]
×