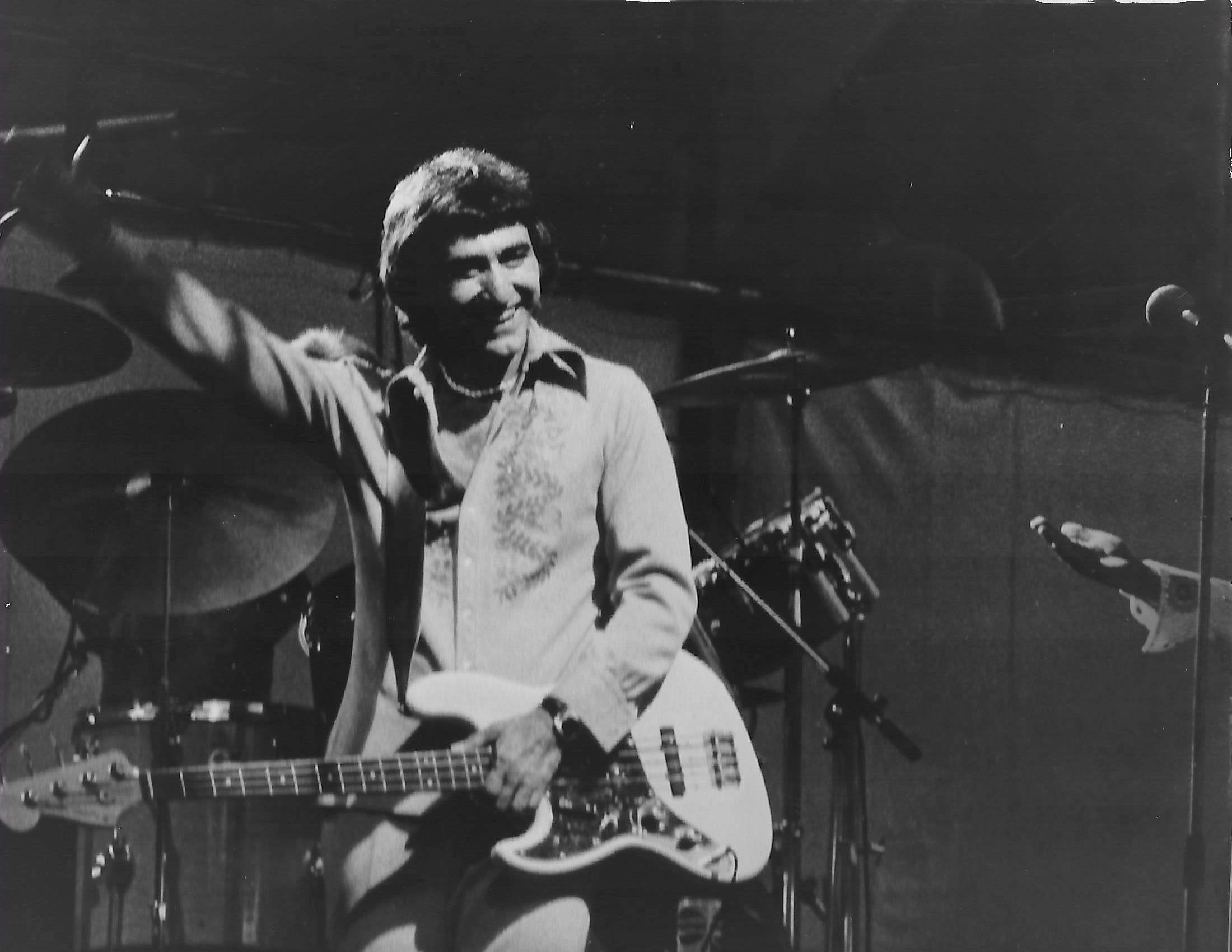 Joe was born and raised in Elizabeth, NJ, where he went to Thomas Jefferson High School, and attended several music schools, where he was classically trained on the piano, accordion and of course the bass guitar. Joe joined the Four Seasons following Nick Masi and played with the band for many years. His favorite song was “Got you under my skin”, which he had enjoyed creating the instrumentals of the intro. As well as many others of their famous songs, including Can’t take my eyes off of you and the Rag Doll video. Joe enjoyed a great friendship with Frank Sinatra whom took Joe under his wing because of his Classical training. Joe was honored by being inducted into the New Jersey Hall of Fame

He was an amateur pilot and enjoyed playing Flight Simulator in his later years. He was an avid fan of the NY Yankees and enjoyed spending time with his son, Joe and his friends at the Sushi Bar at Ichiban and enjoyed Sunday afternoons, at Jonny Piancone’s. He was a soft spoken man, that enjoyed sarcasm and a great sense of humor.

Joe is survived by his children, Joseph J. LaBracio, Long Branch and Kimberly A. LaBracio, Los Angeles, Ca.; and his brother Anthony LaBracio and his wife Judy, Ft. Myers, Fl.

Joe’s Life Celebration services will be private. There will be no public funeral services due to Covid 19.  To share a favorite memory or send messages of condolence please visit Joe’s page of tributes at www.woolleyboglioli.com. In honor of Joe, his family requests that contributions be made to the S.P.C.A., 260 Wall Street, Eatontown, NJ 07724.

To leave a condolence, you can first sign into Facebook or fill out the below form with your name and email. [fbl_login_button redirect="https://wbhfh.com/obituary/joseph-l-labracio/?modal=light-candle" hide_if_logged="" size="medium" type="login_with" show_face="true"]
×