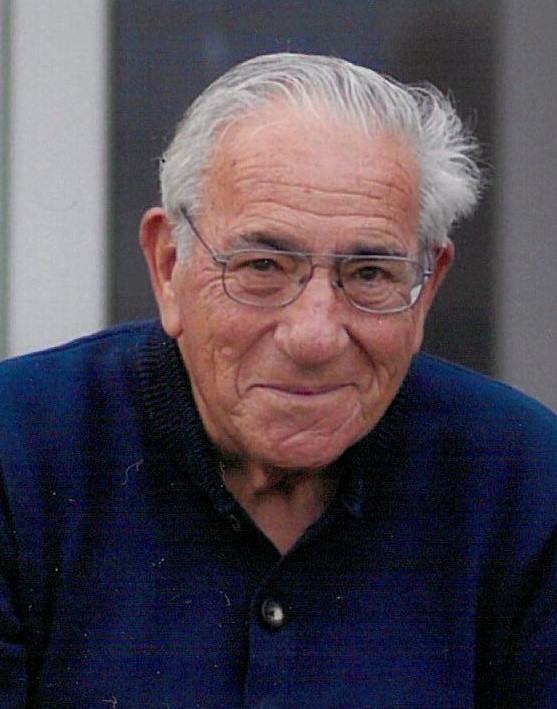 Joseph Uglialoro, 85, of Holmdel passed away on Monday, December 31st, 2018 at the Morristown Medical Center. Born and bred in Brooklyn, NY, Mr. Uglialoro attended Brooklyn Tech High School. He married Mary Ann Cannavale in 1968 and they moved to Holmdel in 1969 and lived there for over 45 years.

Joe worked for many years as a Quality Control Engineer for the S.S. White Manufacturing Company in Holmdel, where he also served for some time as the president of the labor union. Once S.S. White closed in 1984, Joe worked for the Census Bureau and then for the Marlboro Board of Education.

Joe’s life was defined by his selfless service to others and to the communities that he belonged to. As a parishioner of St. Benedict’s Catholic Church in Holmdel, he served for many years as the Bingo Captain and volunteered his time each year to serve at its homeless shelter. During his retirement, Joe helped to start and sustain the church’s Food Pantry and volunteered with Meals on Wheels in Monmouth County.

Joe joyfully served the Holmdel community for many years through his activity in the Holmdel Youth Athletic Association, the Holmdel Music Association, and the Boy Scouts. His happiest days were on the ballfields of Village School and Indian Hill where each year he coached his children and so many others in baseball, softball, and soccer.

For his wife, his children, his grandchildren, his family, and his friends, Joe was a benevolent, dependable, and elemental presence in their lives. He quietly served them by generously offering his wisdom, his attention, and his love without question, and without judgment. He had a boundless love for his children and grandchildren, and found his greatest peace in sharing their company and doting on their accomplishments. Most admirably, Joe served so many people throughout his life who needed someone in their corner. He was always there for there for the downtrodden and the forgotten.

Joe was predeceased by his loving wife of 50 years Mary Ann, just this past July 2018, and was also predeceased by his sisters Anne DeStefano and Joan Maurer. He is survived by his brother, Dimitri Uglialoro, his daughter Dr. Adele Uglialoro and her husband Ken O’Flaherty of Madison, NJ, his son Joe and his wife Cathy Uglialoro of Cranford, NJ, his grandchildren Joseph and Christopher Uglialoro and Robert and Cecelia O’Flaherty, as well as his many beloved nieces and nephews.

Visitation will be at the Holmdel Funeral Home 26 South Holmdel Road, Holmdel, on Friday January 4th, 2019 from 2-4 pm and 7-9 pm. A mass of Christian Burial will be offered on Saturday morning at St. Benedict R.C. Church, 165 Bethany Road, Holmdel at 11:00 AM. Burial to follow in Holmdel Cemetery, Holmdel.

To share a memory or to post a message of condolence please visit Joseph’s page of tributes at www.holmdelfuneralhome.com.

To leave a condolence, you can first sign into Facebook or fill out the below form with your name and email. [fbl_login_button redirect="https://wbhfh.com/obituary/joseph-uglialoro/?modal=light-candle" hide_if_logged="" size="medium" type="login_with" show_face="true"]
×