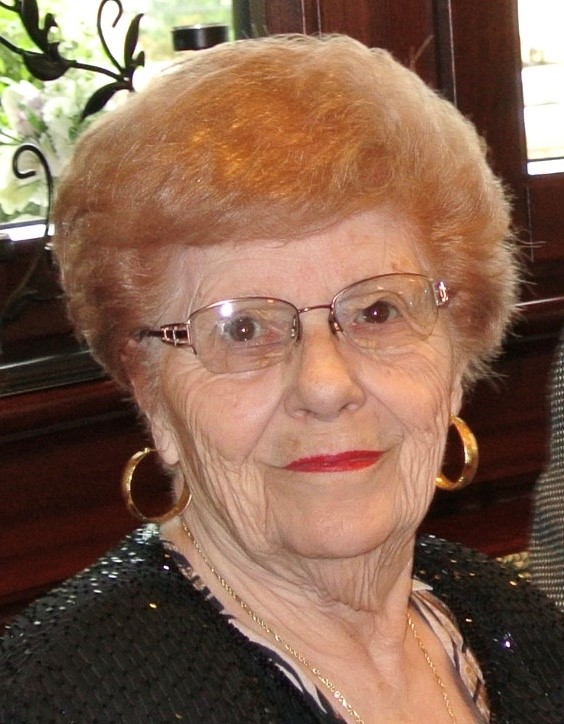 Lena was born and raised in Baucina, Sicily. She would go on to marry the love of her life in Sicily where they would spend a few years until, in 1957 with their son John, they immigrated to the United States and settled in Brooklyn to raise their young family. The two would go on to have another child, Salvatore. A few years later would be hit by tragedy when Lena’s husband Frank suddenly passed in 1962. Following Lena’s husbands passing she began to work two jobs, during the day she would work as a seamstress and at night she would work cutting lace. Lena would remarry in 1972 to Samuel Gangarosa and the two lived happily together, retiring to a summer home in Shirley, Long Island.

Lena was a kind and compassionate woman who liked to crochet, cook, have card games with friends and she loved to have the family over for Sunday dinner. Lena was lucky enough to revisit her hometown of Baucina, Sicily 43 years after she had left to visit her family and friends. Lena will be sorely missed.

Lena is predeceased by her husband Frank Cannizzaro, her second husband Samuel Gangarosa, her son John Cannizzaro and her brothers Anthony Picataggi and Fred Picataggi.

Due to the impact of the COVID-19 outbreak all services will be private.

To leave a message of condolence or share a favorite memory please visit Lena’s page at www.holmdelfuneralhome.com.

To leave a condolence, you can first sign into Facebook or fill out the below form with your name and email. [fbl_login_button redirect="https://wbhfh.com/obituary/lena-gangarosa/?modal=light-candle" hide_if_logged="" size="medium" type="login_with" show_face="true"]
×