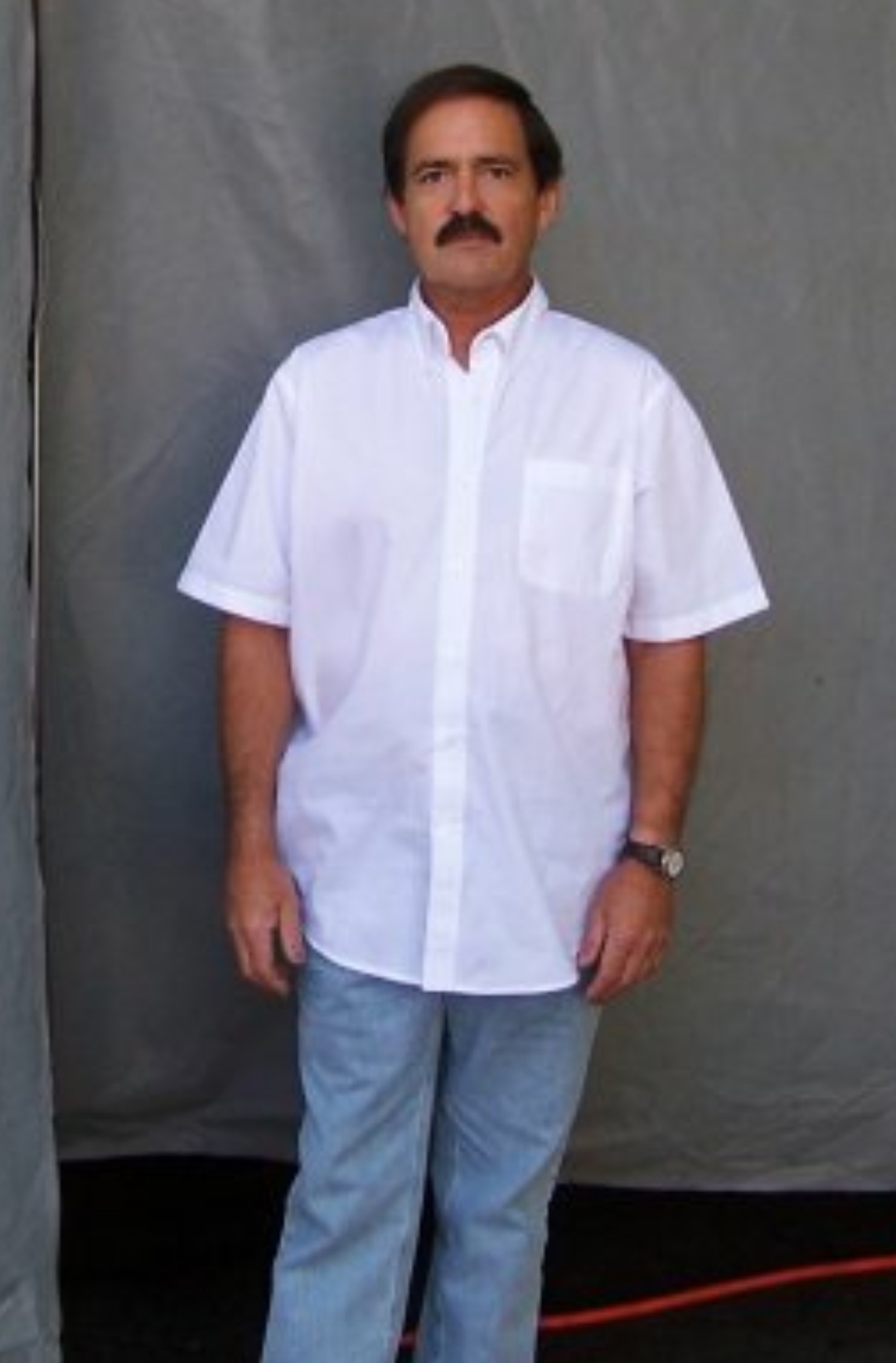 Leonard Ruess, 91, of Lincroft died peacefully on Sunday, May 20th 2012 at Care One at King James in Atlantic Highlands. Born in Englewood, N.J. Mr. Ruess served in the U.S. Marine Corps during World War II in the Asiatic Pacific Theatre. He saw battle action in Okinawa from May 15th – July 2nd, 1945. He was then sent to Tientsen, North China to complete his service. Before and after World War II Mr. Ruess worked at Barber Steamship Lines in N.Y. City. He became Vice President of the West African Dept. making many trips there as a liaison before retiring in 1983. He was the oldest living Past Master (Tuscan) of the William F. Burk Masonic Lodge #230. He received his 65th year anniversary pin in 2011. He loved his gardening and watching the birds, squirrels, and sometimes deer in his backyard. Leonard was a loving husband, father, step–father, grandpa and great grandpa who cherished his family above all. Leonard was known for his wit, intelligence, and kindness. He loved animals, and the N.Y. Yankees. Mr. Ruess is predeceased by his parents Charles E. and Grace Emma Booth Ruess, by his brothers Dan, Edward, and Carl, by a sister Florence, and by his first wife Elizabeth Bissett Archibald Ruess who died in 1968. Surviving is his wife of 42 years, Edith May Mauser Hughes Ruess his children Linda Ruess Harvey and her husband Neal, Gail Scanlan, Christine Ruess, Gregory Hughes and his wife Ellyn, Gary Hughes and his wife Donna, Gwen Hughes and Kathy Hughes. He will fondly be remembered by his 13 grandchildren and 12 great grandchildren, along with several nieces and nephews. Relatives and friends are respectfully invited to attend his visitation on Wednesday May 23rd 2012 from 4 to 7 PM at the Holmdel Funeral Home 26 – South Holmdel Road, Holmdel, N.J. A Funeral gathering will be held on Thursday morning at 11:00 AM at the Funeral Home. Interment will then follow at the Fair View Cemetery, Middletown, N.J. In lieu of flowers, please consider a donation in his memory to the St. Jude Childrens Hospital, P.O. Box 1000, Dept. 142, Memphis, TN. 38148

To leave a condolence, you can first sign into Facebook or fill out the below form with your name and email. [fbl_login_button redirect="https://wbhfh.com/obituary/leonard-ruess/?modal=light-candle" hide_if_logged="" size="medium" type="login_with" show_face="true"]
×