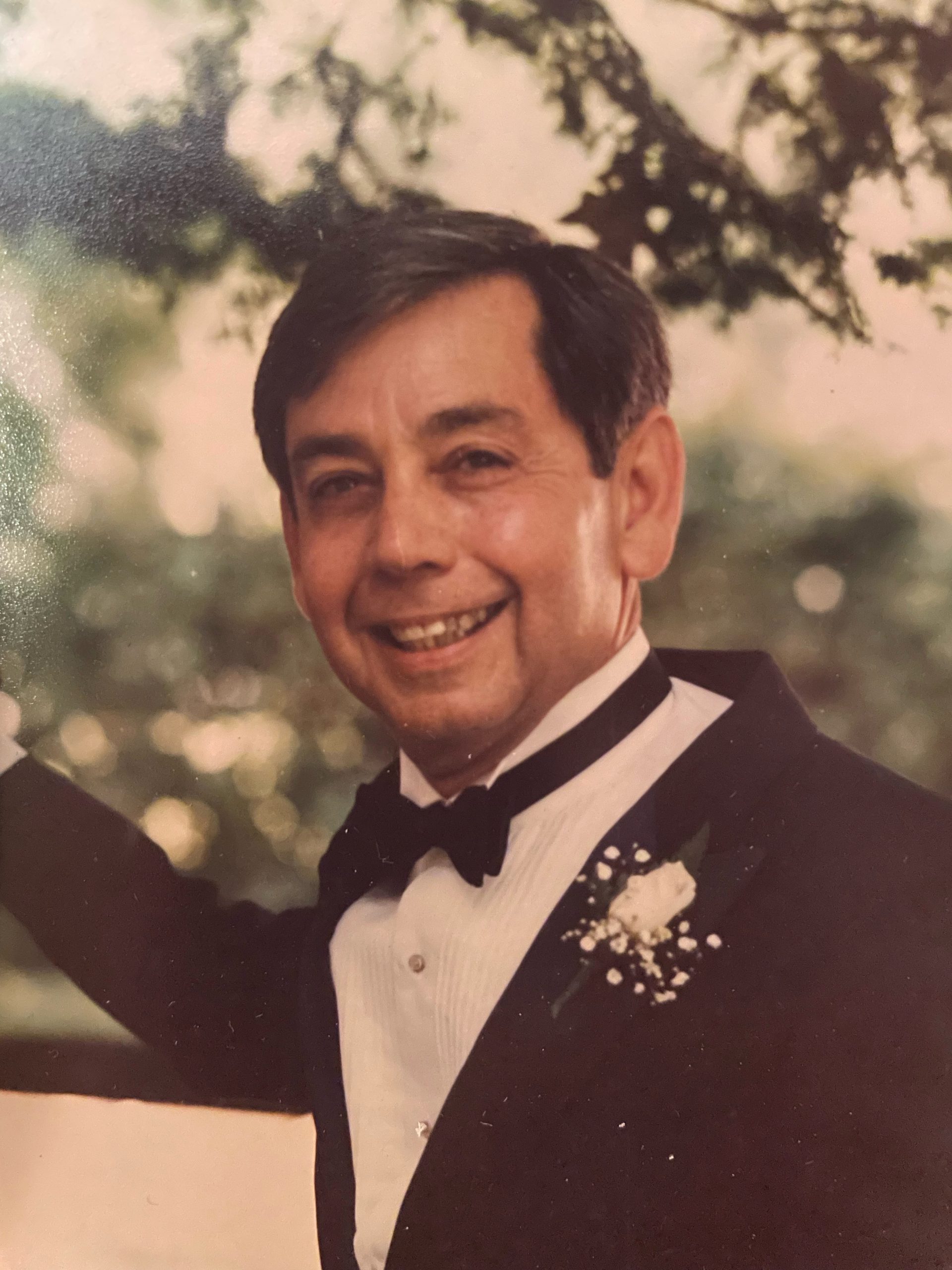 Luis was born and raised in Mariano Cuba, where his family owned several pharmacies. As a young adolescent into his adult years, he worked for his family and eventually became a pharmacist himself. While still in Cuba, he met the love of his life, Josefa, and the two married. In 1961, Josie and Luis Immigrated to the United States fleeing form the communist state. Luis and his wife traveled to the United States where they began the next chapter of their lives. They settled in New York City and started their family. They raised their family in SeaCliff NY and then retired to Long Boat Key Florida. He started his final chapter of his life in Colts Neck NJ where he lived with his family until his death.

Luis enjoyed classic cars, Cuban cigars, and dancing to music. He was the life of the party everywhere he went. Luis was a hard worker and provided for his family no matter what was needed. He enjoyed spending time with his family most of all.

A Mass of Christian Burial will be offered on Friday, November 11 at 11 AM at St. Mary’s RC Church, 1 Phalanx Road, Colts Neck. Ennichement will be private.

In lieu of customary remembrances, Luis’ family requests with gratitude that you have a Mass said in his memory.

For messages of condolence, or to share a favorite memory of Luis, please visit his page of tribute at www.HolmdelFuneralHome.com

To leave a condolence, you can first sign into Facebook or fill out the below form with your name and email. [fbl_login_button redirect="https://wbhfh.com/obituary/luis-r-cubina/?modal=light-candle" hide_if_logged="" size="medium" type="login_with" show_face="true"]
×