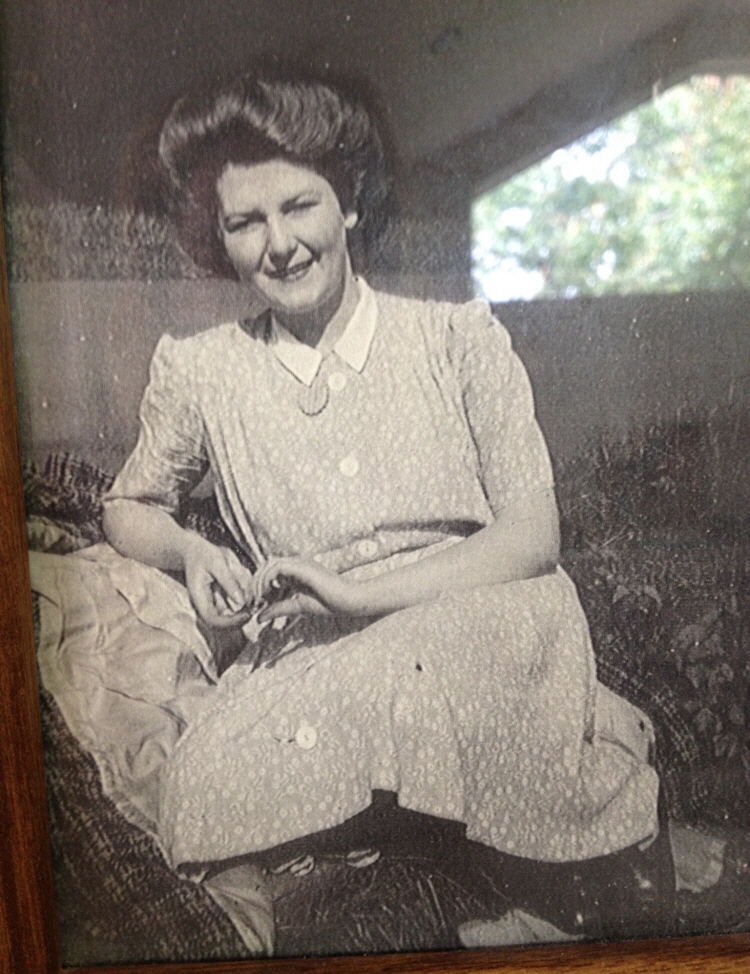 Margaret Hoffman, 91, West Long Branch passed away Thursday December 29th at Jersey Shore Center. Mrs. Hoffman was born in Cardiff, Wales to David and Ada Smith. She was raised in Burton-on-Trent, England. She married Franklin Hoffman of Pottstown, PA in 1944 and together they returned to the United States and settled in Woodbury, NJ. Mrs. Hoffman was active in the League of Women Voters and Common Cause. She was also involved in establishing the first recycling program in the United States in Woodbury, NJ Mrs. Hoffman was predeceased by her husband Franklin C. in 2004. Surviving are her children Christopher D. Hoffman, Andrew F. Hoffman and his wife, Ako, Katherine Ledwith and her husband Robin, Suzanne Unger and her husband Richard and Kimberly Jesuele and her husband Vincent; her grandchildren Matthew, Daniel, Danielle, Britton and Brianna and 3 great grandchildren. Funeral services are private. To share a favorite memory or messages of condolence, please visit Mrs. Hoffmanâ€™s Book of Memories at www.woolleyboglioli.com

To leave a condolence, you can first sign into Facebook or fill out the below form with your name and email. [fbl_login_button redirect="https://wbhfh.com/obituary/margaret-hoffman/?modal=light-candle" hide_if_logged="" size="medium" type="login_with" show_face="true"]
×