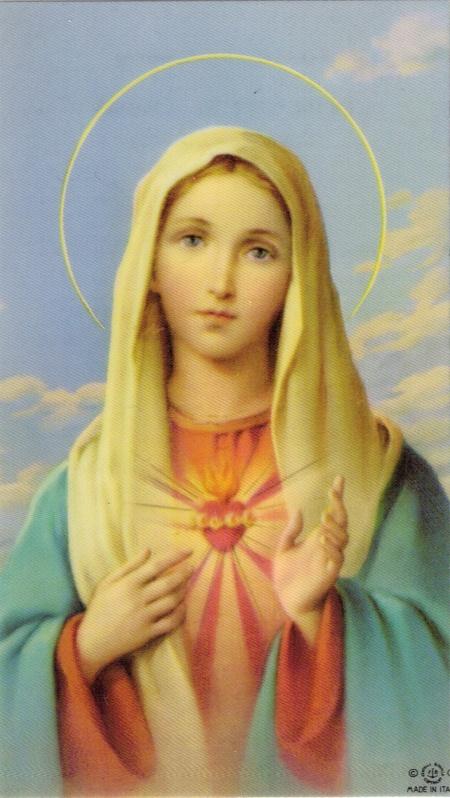 Marian D. Gendlek, 90, of Old Bridge formerly of Toms River passed away on Saturday December 1, 2012 at Monmouth Medical Center, Long Branch. Marian was a former executive secretary with E.I. Dupont , Parlin, N.J. for over 30 years. She was an avid reader, and loved to play the organ. Marian was predeceased by her husband John in 1993, a grandson Leo G. Barnaby III in 2008, three brothers Willard, Harold, and Andrew Dill. Surviving are her daughter Judith and her husband Leo Barnaby, two sons John and his wife Cathy Gendlek, Donald and Christine Gendlek, seven grandchildren and ten great grandchildren. Visitation at the Holmdel Funeral Home 26 South Holmdel Road, Holmdel on Monday December 3rd, from 2:00 to 4:00 and 7:00 to 9:00 PM. Funeral Mass will be offered at 9:15AM on Tuesday at St. Catharines R.C.Church , Holmdel. Entombment St. Josephs Mausoleum, Toms River, N.J.

To leave a condolence, you can first sign into Facebook or fill out the below form with your name and email. [fbl_login_button redirect="https://wbhfh.com/obituary/marian-d-gendlek/?modal=light-candle" hide_if_logged="" size="medium" type="login_with" show_face="true"]
×