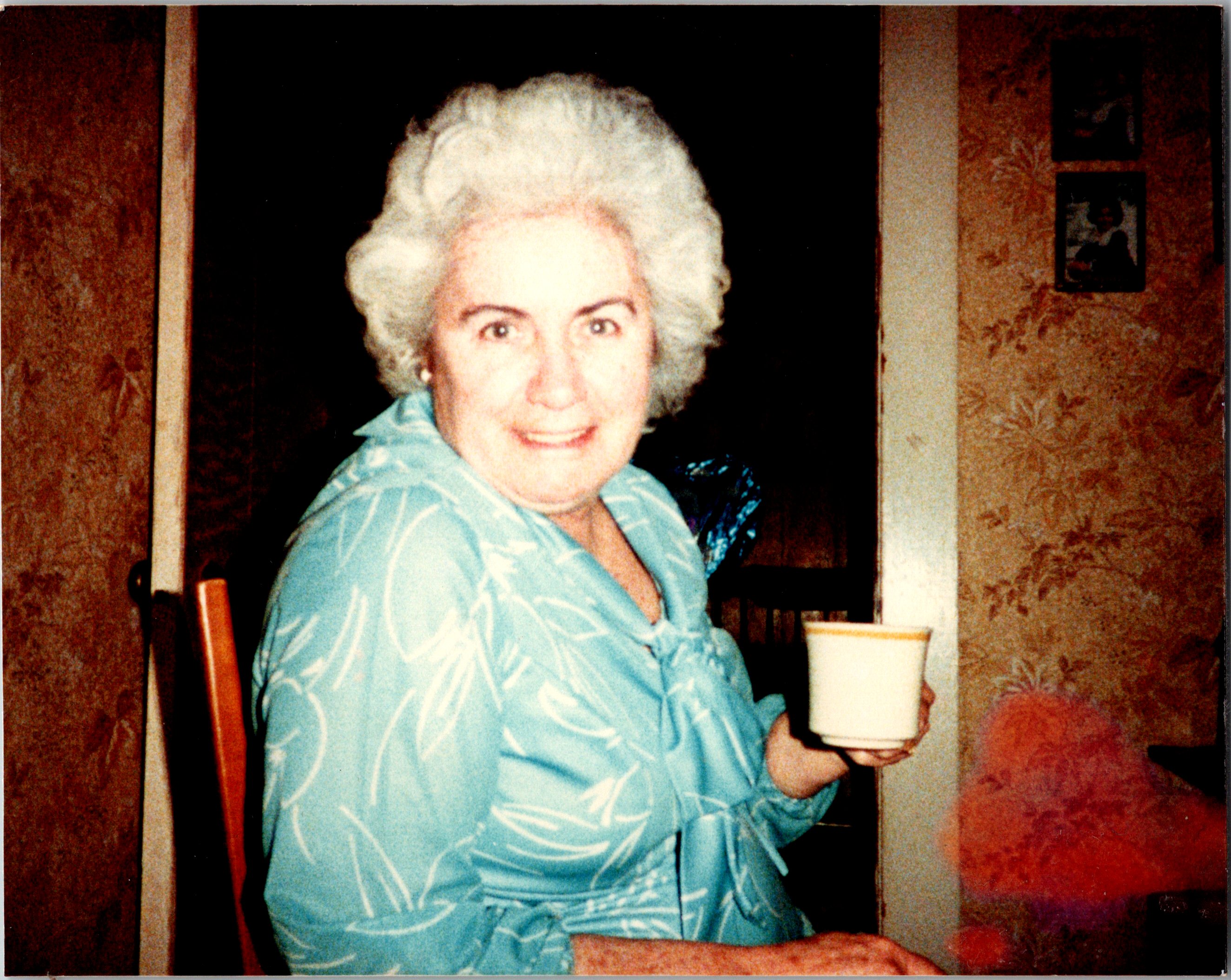 She was born to the late Sarah and Joseph J. Cassidy in 1924 in Manhattan.

Marian graduated from Cathedral High School and started a family after moving to the Bronx in 1952, ultimately moving to Long Branch when she became a budget analyst for Fort Monmouth. She was a resident of Long Branch for over 48 years.

Marian was a very devout Catholic and enjoyed dancing, swimming in the ocean, reading, watching Jeopardy and was always the first one on the dance floor at weddings.

Marian is predeceased by her children: Charles, Joseph, and Marianne Bogunovich, and her siblings Joseph, Francis, Margaret, Patricia Pigott, John, and Charles.

In lieu of flowers, donations may be made in Marian’s name to St. Jude Children’s Research Hospital www.stjude.org.

To leave a condolence, you can first sign into Facebook or fill out the below form with your name and email. [fbl_login_button redirect="https://wbhfh.com/obituary/marian-p-breiter/?modal=light-candle" hide_if_logged="" size="medium" type="login_with" show_face="true"]
×