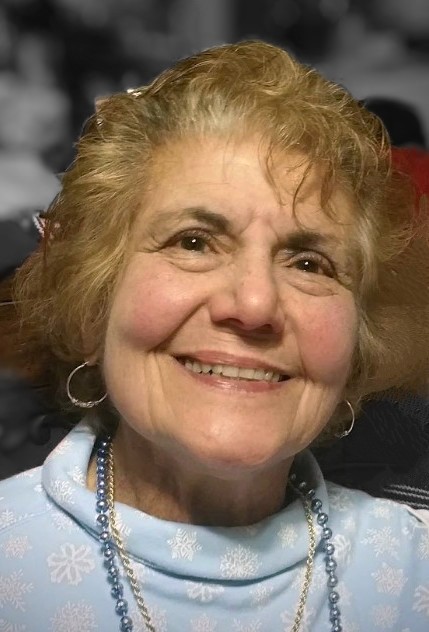 While raising her family, she returned to school at Brookdale and was awarded her Associates Degree. Marianne continued her education at Kean College. She was an avid reader and enjoyed a book a week, which she would get at the Long Branch Public Library. She was a fan of crossword puzzles and Jeopardy. A member of the Long Branch Seniors and enjoyed studying Italian. She and her husband Eddie enjoyed traveling to Florida, California, Italy and throughout Europe. As a young girl her father would give her roses every birthday, a tradition that Ed continued and eventually her children, planted rose bushes around their home, so she always had them blooming.

She was pre-deceased by her husband Edward Throckmorton in 2021; her son Frank Throckmorton and her sister, Lena Aponte.

To leave a condolence, you can first sign into Facebook or fill out the below form with your name and email. [fbl_login_button redirect="https://wbhfh.com/obituary/marianne-d-throckmorton/?modal=light-candle" hide_if_logged="" size="medium" type="login_with" show_face="true"]
×