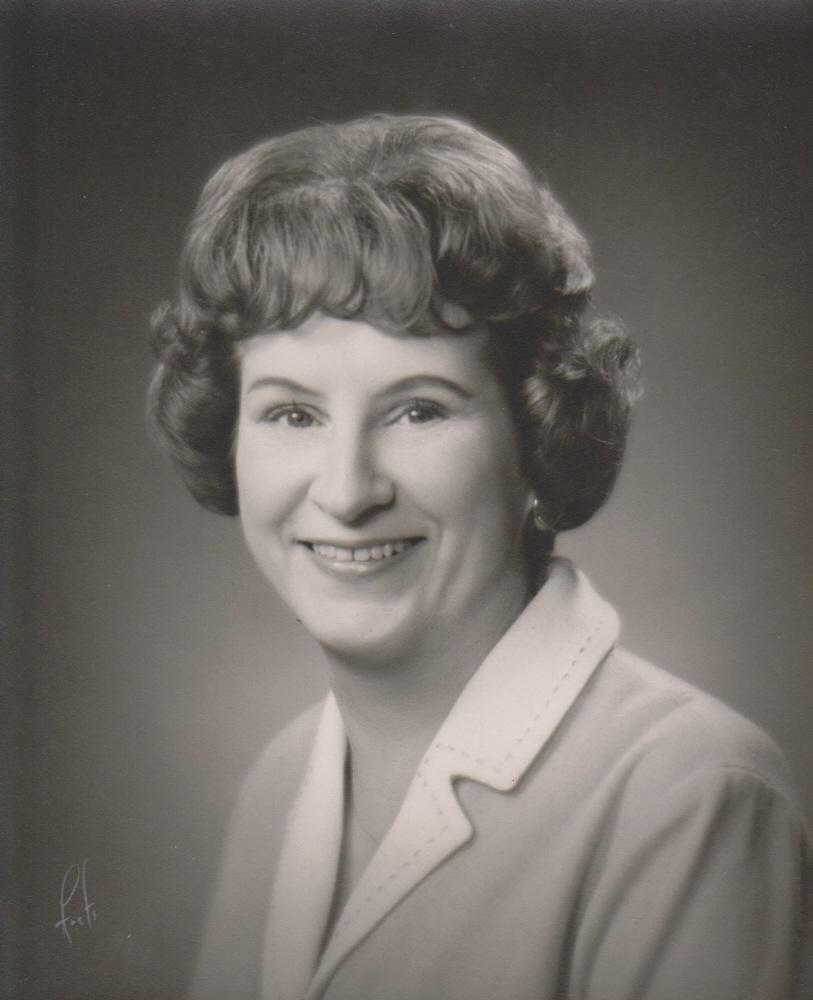 Marjorie Mazza Steeb, 98 of Oakhurst, died Monday, January 5th at the Monmouth Medical Center, Long Branch. Mrs. Steeb, was born and raised in Long Branch and has lived in Oakhurst since 1963. For many years, she was an active member of Wayside United Methodist Church. Marjorie enjoyed aerobics, she was a dance member of the Arnold Bull aerobics group when they were featured on Good Morning America. At the time he was the oldest aerobics instructor in the United States. Mrs. Steeb was a member of the Ocean Township Friendship Club. She was pre-deceased by her 1st husband, Joseph F. Mazza in 1966, who was the owner and operator of Mazza's Pharmacy, Long Branch and her 2nd husband, Julius Steeb in 2000. Marjorie is survived by her two son's, David and his wife Kathy Mazza, Brooklyn Park, MN., Kevin and his wife Doreen Mazza, Middlesex; her daughter Lynne and her husband, William Tice, Oakhurst; her grandchildren, William and Kerry Tice, Christopher and Alyssa Tice, Sara Mazza, Christopher and Julie Mazza, Christina Mazza and Aaron Mazza; her great grandchildren, Kayla, Megan, Caitlin, Austin, Brody and Keegan. Visitation, Thurs., 7-9 pm at the Woolley-Boglioli Funeral Home, 10 Morrell Street, Long Branch. Funeral services, Fri. 10 am at the funeral home. Interment will follow at Fairview Cemetery, Middletown. Contributions in her memory may be made to the Ladicin Network, 1701 Kneeley Boulevard, Ocean Township, NJ 07712. To place a message of condolence in Marjorie's Book of Memories please visit www.woolleyboglioli.com.

To leave a condolence, you can first sign into Facebook or fill out the below form with your name and email. [fbl_login_button redirect="https://wbhfh.com/obituary/marjorie-b-steeb/?modal=light-candle" hide_if_logged="" size="medium" type="login_with" show_face="true"]
×