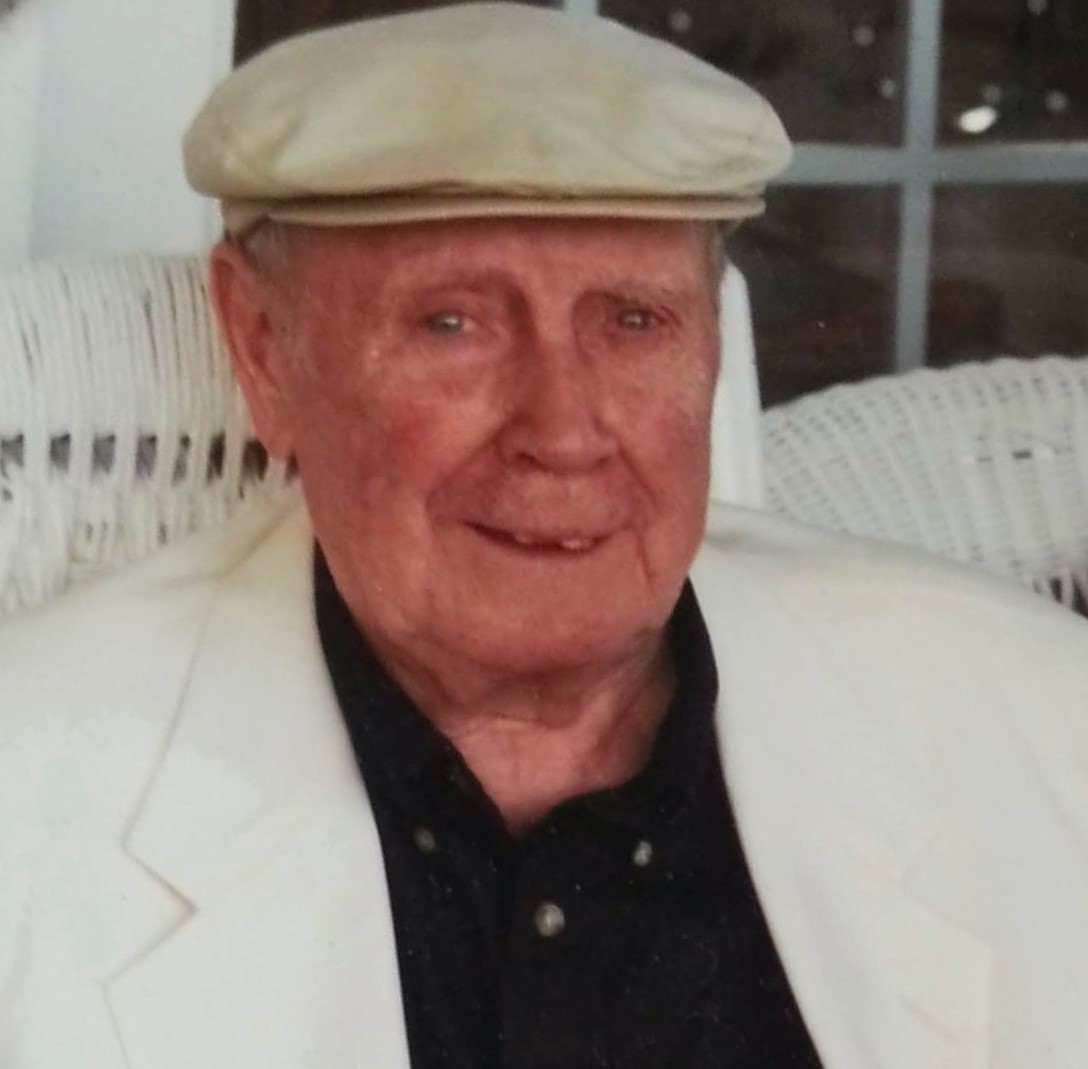 Martin R. Reddington, 94, of Aberdeen, known to all as Ray, died peacefully at Sunrise Assisted Living in Lincroft, NJ, on Sunday, June 27th.

Ray was born in Jersey City, graduated from St. Michael’s High School and attended St. Peter’s College, Jersey City. He served honorably in the U.S. Army during World War II. Following his service, Ray returned home where he started a 40-year career at Colgate-Palmolive, eventually retiring as an Operations Manager.

He was an avid sports fan, particularly drawn to boxing, the NY Giants & Yankees, and his favorite Notre Dame Football, often with a cold Schaeffer or Sam Adams in hand.  He also was known to enjoy a hearty glass of Sheffield Tawny Port after dinner.

Ray loved discussing politics and current events and had the uncanny ability to clearly articulate both sides of an issue and to express a pragmatic solution.  In his later years, he became a fan of Turner Classic Movies, one of his favorites being “On the Water Front”.  He was a devotee of Big Band era music of Tommy Dorsey, Glenn Mller and Frank Sinatra, attending his first Sinatra show in 1942 at age 16.

A humble man, he shunned attention and was dedicated to the well-being of his wife, children and grand-children.  Ray emphasized the importance of education, maintaining one’s independence, and treating everyone equally.  He instilled these values in his children and grandchildren and was determined to live a long life so that he could take great joy in witnessing all of his descendants graduate college and launch careers.

To leave a condolence, you can first sign into Facebook or fill out the below form with your name and email. [fbl_login_button redirect="https://wbhfh.com/obituary/martin-r-reddington/?modal=light-candle" hide_if_logged="" size="medium" type="login_with" show_face="true"]
×