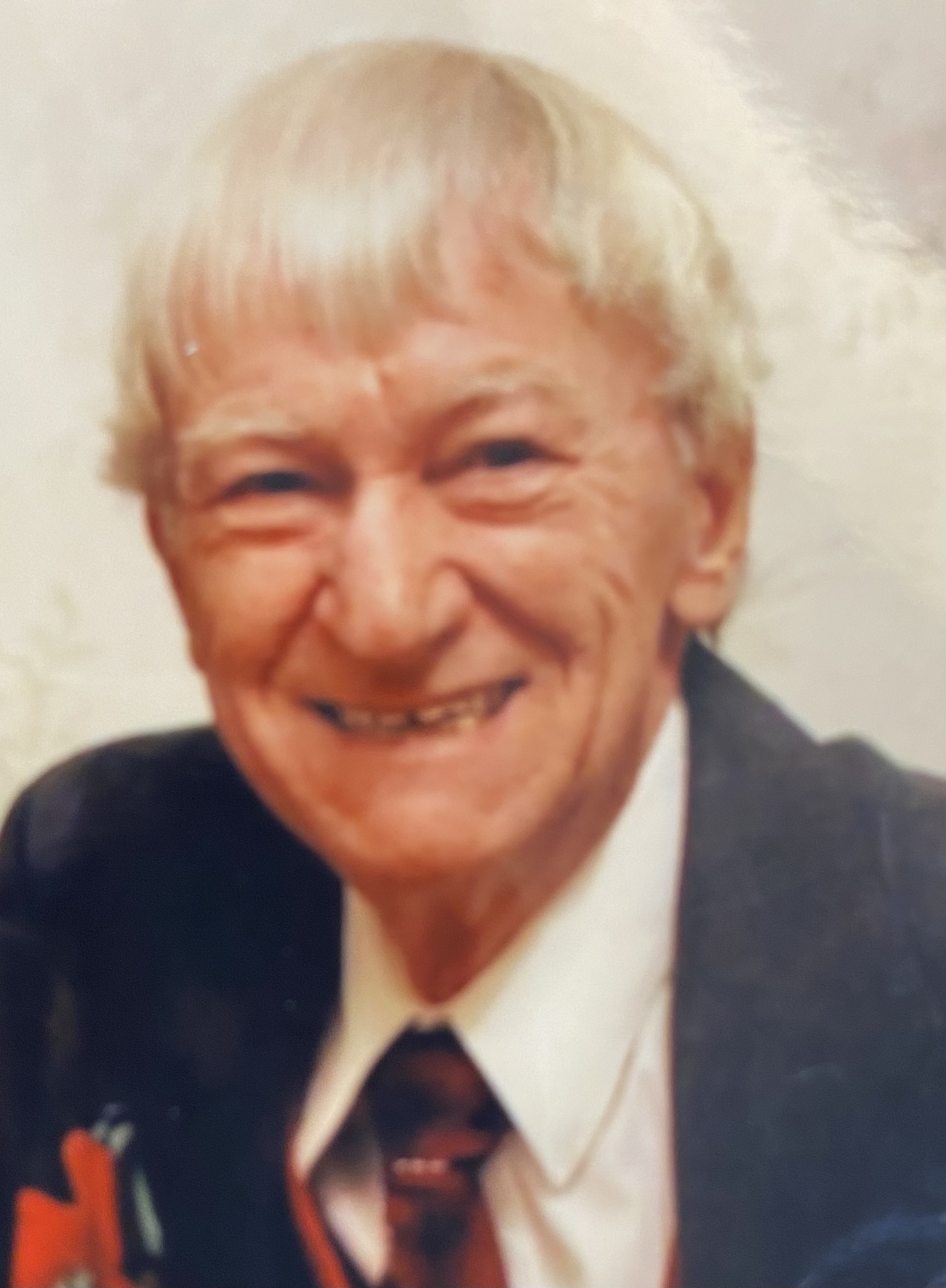 Visitation will be live streamed beginning at 8:30 am.

He was born in Senkvice, Slovakia and moved to the United States when he was 25 years old. Milan met his wife Bozena at a Slovak dance in New York City. They were married in 1971, raised their family in New Jersey, and would have celebrated their 50th wedding anniversary in April.

Milan attended The College of Technology, and then graduated from The Mechanical-Technical Institute of Slovakia.  He began his career as a Mechanical Design Engineer in Slovakia and continued his passion for decades in the United States.

He enjoyed surf fishing on Sandy Hook, gardening, nature walks, football and hockey. He was an avid fan of the New York Rangers. Milan was a man of many talents who could build or fix anything.  He also enjoyed working on cars.

Milan was a long-time parishioner of the Church of St. Catharine in Holmdel.

He is survived by his loving wife Bozena, their son Peter Zagajec of Rehoboth Beach, Delaware, their daughter and son-in-law, Susan and Richard Andruska of Hazlet, and his three grandchildren, Julianna, Kaylen and Sara.

Milan will be remembered as a proud and hardworking man, who was faithfully devoted to his wife and family.

There will be a private visitation on Monday January 11th at 8:30 AM, which will be livestreamed on this page. A Mass of Christian burial will follow at 10:30 AM, at the Church of St. Catharine, 108 Holmdel Road in Holmdel. Entombment will follow at Holmdel Mausoleum. In lieu of flowers, donations may be made in Milan’s memory to the American Diabetes Association.

To leave a condolence, you can first sign into Facebook or fill out the below form with your name and email. [fbl_login_button redirect="https://wbhfh.com/obituary/milan-zagajec/?modal=light-candle" hide_if_logged="" size="medium" type="login_with" show_face="true"]
×

Visitation will be live streamed beginning at 8:30 am.