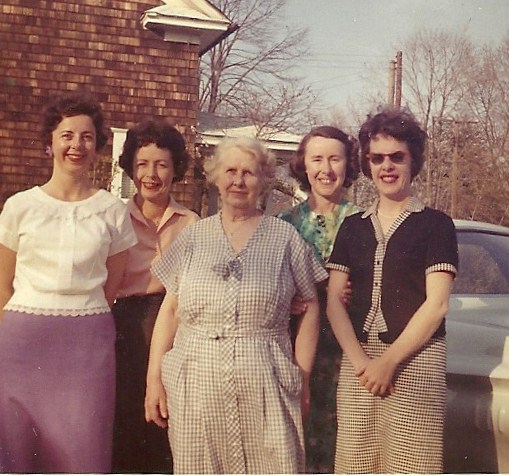 Myrtle W. Piper, 87 of Oakhurst, Ocean Twp. Passed away Wednesday, November 25th at her home. She was born in Long Branch and was a graduate of Long Branch High School. Mrs. Pieper resided at Poplar Village, Oakhurst and was a communicant of St. Mary's RC Church, Deal. Mrs. Piper was a legal secretary for Potter and Fisher, Long Branch. She later worked for other Law firms in the area. She was an enthusiastic volunteer for 'Castaways' of the Family and Children's Association, as well as the food service at Poplar Village. She was predeceased by her husbands, Richard Woods and Richard Pieper; a brother Robert Wainright; a sister, Frances Wilson. Surviving is a son and daughter-in-law, Richard and Gloria Woods; a daughter, Judith Woods Fix; two brothers and a sister-in-law, Daniel and Betty Wainright and Joseph Wainright; two sisters and a brother-in-law, Hazel Butler and Helen and Robert Meyer; a sister-in-law, Ellen Wainright; 13 grandchildren. There will be no visiting hours or funeral services. You may light a candle of condolence on the opposite page.

To leave a condolence, you can first sign into Facebook or fill out the below form with your name and email. [fbl_login_button redirect="https://wbhfh.com/obituary/myrtle-e-pieper/?modal=light-candle" hide_if_logged="" size="medium" type="login_with" show_face="true"]
×