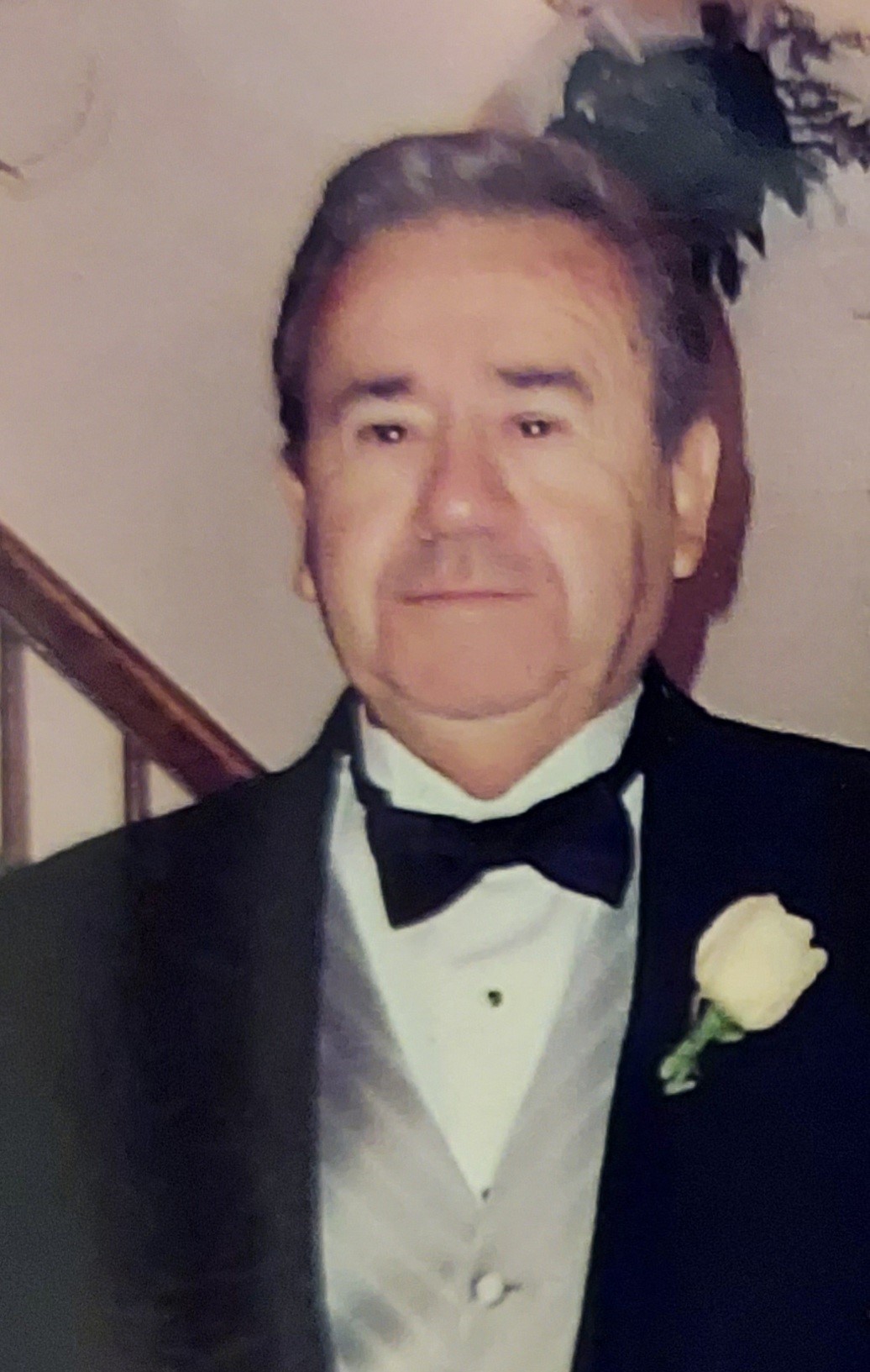 Pasquale (Pat) Visone, 92, of Marlboro, passed away Wednesday surrounded by his family.

Pat was born and raised in Coney Island, NY.  Shortly after high school he would meet the love of his life, Matilda Visone, at 19 years old walking on the Coney Island Boardwalk. The two would marry two years later and settle in Bensonhurst to raise their young family.

Growing up in Coney Island, Pat became a lightweight boxer, called “Kid Whitey”; he had a real passion for boxing and baseball.  In Coney Island, Pat also raised pigeons on his father’s little farm, and would actually continue flying pigeons on the roof of his Bensonhurst home.  He developed a strong passion for birds; he raised canaries and pigeons.  His caring and kind nature was evident to all those who knew him.  Pat was well-known for his strength and his stamina, which helped with his professional career as a plasterer in construction.  Family was everything to him, especially raising his three sons.  He and his wife were inseparable; for 71 years they did everything together.  It is clear that his passing six days after the love of his life, Matilda, would keep them together forever.  He will be sorely missed by all who had the privilege of knowing him.

Pat is predeceased by his parents Carmine and Assunta Visone, his sisters Carmela, Vincenza, Josephine, and his brothers Ralph, Tony, and Sal.

A mass of Christian burial for Pat and Matilda will be offered Thursday, August 12th at 11:30 AM at St. Catharine’s Roman Catholic Church, 108 Middletown Rd, Holmdel. A burial for them both will follow at Green-Wood Cemetery, 500 25th St. Brooklyn NY. For messages of condolence, please visit Pat’s page of tributes at www.holmdelfuneralhome.com.

To leave a condolence, you can first sign into Facebook or fill out the below form with your name and email. [fbl_login_button redirect="https://wbhfh.com/obituary/pasquale-visone/?modal=light-candle" hide_if_logged="" size="medium" type="login_with" show_face="true"]
×