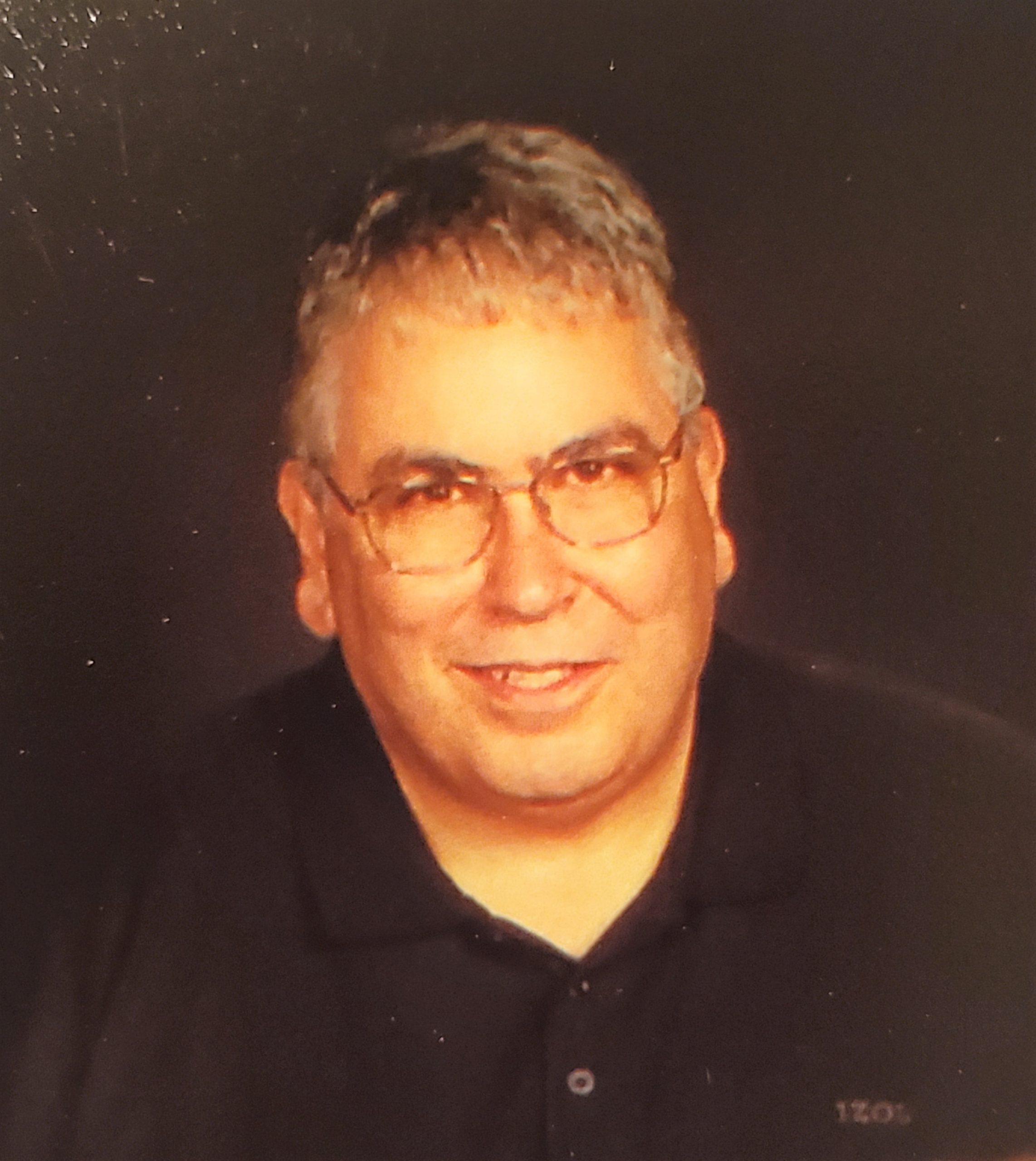 Patrick A. Chiafullo Jr. “Junior”, 71 of Long Branch, NJ passed away at Riverview Medical Center on Thursday, October 14, 2021, due to a heart condition. His sister Patricia and niece Rosanne were at his side.

He was born in 1949 to the late Rose (nee Apicelli) and Patrick Chiafullo in Long Branch, where he was raised. Patrick attended Long Branch High School where he played the tuba in the Long Branch Marching Band. In 1969, he enlisted in the U.S. Navy, attaining the rank of Seaman and served on the USS Eversole (DD-789) based in Long Beach, California. During his time in the Navy, he received a National Defense Service Medal, Armed Forces Expeditionary Medal and Vietnam Service Medal.

Pat was very happily married and devoted to his wife Ann for 37 years. He, big and boisterous, she small and quiet but always together, one never far from the other.

Patrick spent more than 30 years as a toll collector for the Garden State Parkway. Whether he was working the super busy Raritan toll plaza or the local Keyport Plaza, his affable personality with his peers and motorists, as well as his diligence to his work resulted in being named Parkway Ambassador of the Year in 1998. He truly lived up to his nickname “Parkway Pat”.

Patrick had a passion for many things in his life: his family, his friends, his faith, sports and food. His passion for sports led to him working as an umpire for the Tri-City little league, girls’ softball leagues and being an assistant coach for Red Bank Pop Warner Football. His devotion to the Yankees, Giants and Jets, was known to anyone who even casually knew him, and that devotion meant many moments of ecstasy and agita! Listening to Patrick and his mother Rose as they watched a game was more entertaining than those broadcasting it (and could be quite colorful, in English and Italian). His love of food led him working at Oceanview Bakery, Miller’s Luncheonette and Johnny’s Diner. That love also meant cherished moments of sharing huge homecooked Italian dinners with family and being a happy customer at many local eateries.

Patrick was a life-long and devout parishioner of Holy Trinity Church of Christ the King Parish. He had a huge circle of friends there and loved being the life of the party on the many bus trips he and Ann enjoyed. He had just as large a group of friends at the Long Branch Senior Center and was THE in-demand bingo caller.

Patrick was a big man with a booming voice, generous with his heart and time. His brothers and sisters meant the world to him, and that love was epitomized when they played various card games- the loud laughter, the kinship, the teasing and the hugs. He looked forward to the annual family crabbing trips on a pontoon boat where he cut the bait and provided running commentary, making everyone laugh with his antics. He loved being the big teddy bear when it came to his young nieces and nephews and was there for them as they grew up, being a fun, positive influence in their lives.

Surviving is his loving wife Waltraud “Ann” Chiafullo, siblings Patricia and her husband William Mahnken of North Carolina, and Joseph A. and his wife Sylvia of Fischer, Texas, many loving nieces, nephews and great-nieces and nephews including Rosanne and her husband Sam Wike, Gina Roth, James and his wife Robyn Campbell, Alejandrina May, and Patrick “Ricky” Chiafullo. Patrick is predeceased by his siblings Newton Chiafullo and Elizabeth Vickery and his nephew Thomas Brazilian.

Visitation will take place Wednesday, October 20 from 5pm – 8pm at the Woolley-Boglioli Funeral Home, 10 Morrell Street, Long Branch. A Mass of Christian Burial will be offered on Thursday, October 21 at 9am at Holy Trinity Church, 408 Prospect St., Long Branch. Burial will follow at William C. Doyle Veteran’s Cemetery, Wrightstown. For those who are unable to attend a link to the Livestream of the visitation and Mass can be found at www.WoolleyBoglioli.com on Patrick’s page.

For messages of condolence or to share a favorite memory of Patrick, please visit his page of tributes at www.WoolleyBoglioli.com.

To leave a condolence, you can first sign into Facebook or fill out the below form with your name and email. [fbl_login_button redirect="https://wbhfh.com/obituary/patrick-anthony-chiafullo-jr/?modal=light-candle" hide_if_logged="" size="medium" type="login_with" show_face="true"]
×