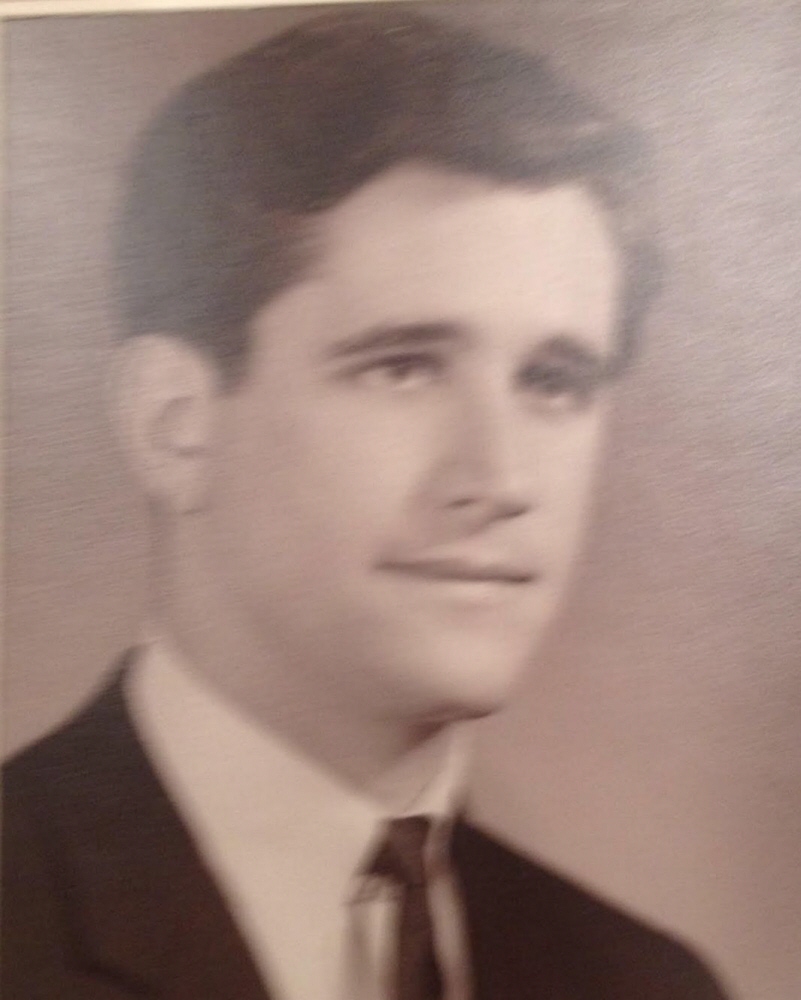 Paul Stephen Beatty, age 74, died on January 21, 2016 after a brief illness. Paul was a retired attorney living in Ventnor City, N.J. He was born on September 29, 1941, in Long Branch, N.J to William â€œChiefâ€ and Hazel (Poole) Beatty. He attended LB Public Schools and graduated from LBHS in 1959. Paul earned a BA in Economics from the University of Maryland in 1963 and a Juris Doctor from the University of Maryland Law School in 1969. He was a First Lieutenant in Judge Advocate Corps, U.S Army Reserves. Paul received many awards and provided community service both in Maryland and later when he returned to Long Branch. Paul is survived by his sister and brother-in-law Peggy and Bob Matthews; nephews Mike (Tracey) Matthews, Christian Matthews, Rob (Bridget) Matthews and niece, Kelly Matthews; and their children Ava, Oliver, Josh, Robert, Rachel, and Cullen. A private family burial was held on January 29, 2016. To share a favorite memory of Paul, please visit his Book of Memories at www.woolleyboglioli.com.

To leave a condolence, you can first sign into Facebook or fill out the below form with your name and email. [fbl_login_button redirect="https://wbhfh.com/obituary/paul-stephen-beatty/?modal=light-candle" hide_if_logged="" size="medium" type="login_with" show_face="true"]
×