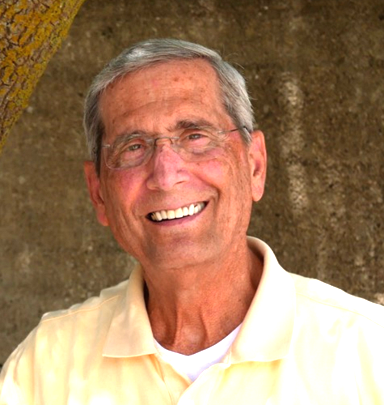 Originally from Sicily, Paul and his parents, the late Giuseppa and Vincenzo Vaiana, settled in Brazil post WWII.   He came to the U.S. in the early 1960’s where he settled in NY and eventually graduated from Brooklyn College.

Paul was part of the inaugural class of Physician Assistants at Touro College in NY and continued his education in Medicine at the UACJ Medical School in Mexico.  He completed his residency at Trinitas Hospital (formerly Saint Elizabeth Hospital) before going into private practice in 1986.

Dedicated to his profession, Paul was renown as a compassionate, caring physician and his ability to communicate with his patients in many languages.

As an attending physician at various hospitals within Union County he also spent time giving back to the community.  He served on committees and sat on various boards at Trinitas Hospital including President of Medical Staff, Medical Director of YES (Youth Enrichment Services), Medical Director of Chemical Dependency Unit, and a member of the Hospital Executive Board.

In addition to his positions at Trinitas Hospital, Paul served as a Commissioner of the Elizabeth Board of Education. He was an Assistant Professor of Clinical Medicine at Seton Hall University, a member of the Elizabeth Chapter of Unico National, and a proud brother of the Tau Epsilon Phi fraternity.

Paul was the recipient of several humanitarian honors, Unico Citizen of The Year, and many athletic awards in soccer.  In his free time, Paul could be found enjoying outdoor activities with his family such as camping, boating, fishing, traveling, and car racing.

Visitation Thursday, October 6 from 2pm – 4pm and 7pm – 9pm at Holmdel Funeral Home, 26 S. Holmdel Road, Holmdel. A Mass of Christian Burial will be offered on Friday, October 7 at 10am at the Parish of St. Mary, Colts Neck. Burial will follow at St. Gertrude Cemetery, Colonia.

In lieu of traditional remembrances, the family asks with gratitude that donations in Paul’s name be made to the National Kidney Foundation (www.kidney.org)

For messages of condolence, or to share a favorite memory of Paul, please visit his page of tribute at www.HolmdelFuneralHome.com

To leave a condolence, you can first sign into Facebook or fill out the below form with your name and email. [fbl_login_button redirect="https://wbhfh.com/obituary/paul-vaiana/?modal=light-candle" hide_if_logged="" size="medium" type="login_with" show_face="true"]
×