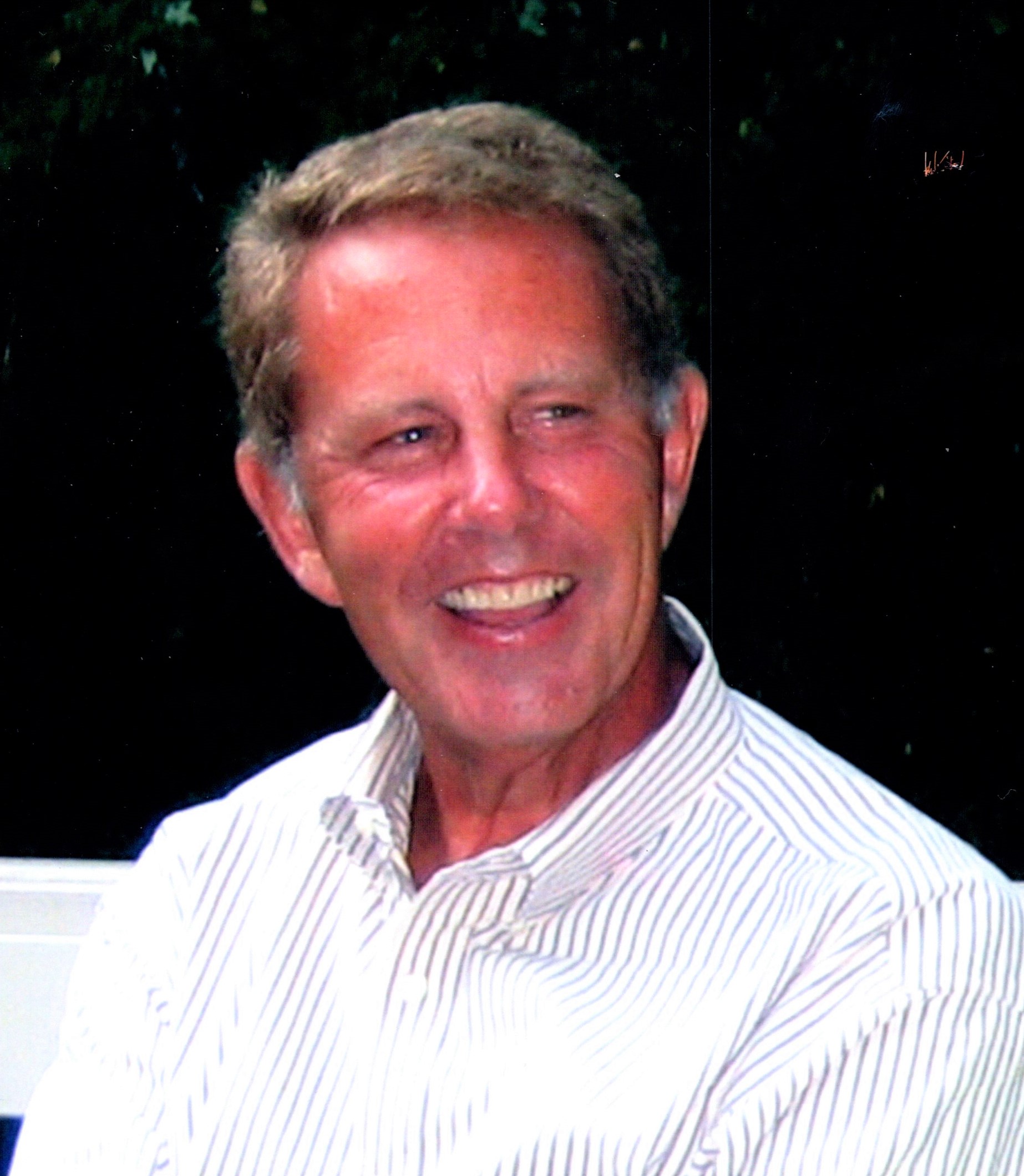 Peter J. Griffin, 78, of Colts Neck, passed away on March 7 at home surrounded by his loving family.

Peter was born on March 31, 1943 to Peter and Kathleen Griffin and was raised in Glen Ridge, NJ.  After he graduated from Regis High School in NYC, he received a BS in Economics from St. Peter’s College.  Upon graduation, he was commissioned as a Second Lieutenant in the US Army.  During the Vietnam War, he served as a Military Intelligence Officer.

After returning home in 1969, he began his career in the Audit department of Price Waterhouse.  At the same time, while attending school at night, he earned an MBA in Finance from NYU.  In 1977, Peter joined Carter-Wallace and held various financial positions including Controller, Vice President of Finance and, ultimately, Chief Financial Officer, retiring in 2001.

Peter and his late wife, Irene Griffin, raised their three children in Colts Neck. During these years, they were active in their children’s school, sports and church community.  A few years after his Irene’s passing, Peter married Mary Ellen James in 1997.

Peter enjoyed travel, opera, playing golf at Bamm Hollow Golf Club, and watching Jeopardy and college sports–especially Notre Dame Football and Georgetown Basketball (his daughters’ alma maters).  Peter particularly loved spending summers with his family at their house in Normandy Beach.  A devout Catholic, Peter was a parishioner of St. Mary’s Church for 43 years, serving on the finance council. He was also a board member with Catholic Charities.

Visitations will be Thursday, March 10th from 2:00-4:00pm and 7:00-9:00pm at the Holmdel Funeral Home, 26 S. Holmdel Rd, Holmdel. A Mass of Christian burial will be offered Friday, March 11th at 11:00 AM at St. Mary’s Roman Catholic Church, 1 Phalanx Road, Colts Neck. Burial will follow at Holmdel Cemetery.

In lieu of flowers, the family askes a donation be made in Peter’s honor to Catholic Charities Diocese of Trenton, 383 West State Street, Trenton, NJ 08607.

To leave a message of condolence or to share a favorite memory please visit Peter’s page at www.holmdelfuneralhome.com.

To leave a condolence, you can first sign into Facebook or fill out the below form with your name and email. [fbl_login_button redirect="https://wbhfh.com/obituary/peter-j-griffin/?modal=light-candle" hide_if_logged="" size="medium" type="login_with" show_face="true"]
×