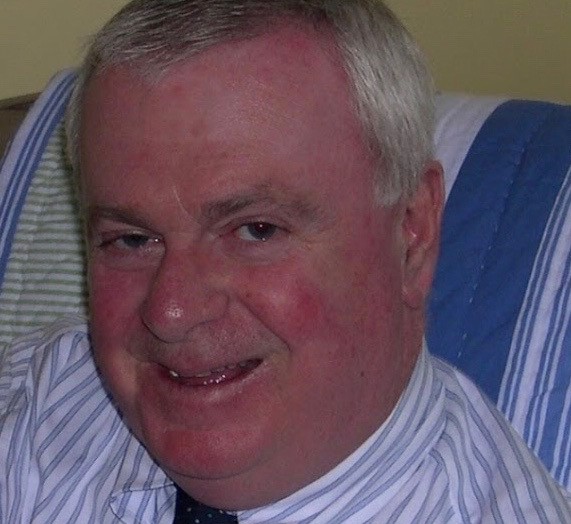 Funeral services will be private.

Peter W. Kenny, of Spring Lake formerly of West Long Branch,  died peacefully at home on Monday, Sept. 14th, after battling Alzheimer’s and cancer. He was 74 years old. He was a proud husband, father, grandfather and Attorney.

Peter was born and raised in West Orange and attended St. Benedict’s Prep. He graduated from Niagara University and received his Law Degree from Toledo University. Peter practiced law in Monmouth County over 50 years, where he served as the President of the Bar Association as well as the President of the Monmouth Bar Foundation for many years.  He served as the Prosecutor in both Red Bank and Tinton Falls as well as the Public Defender for Asbury Park and Tinton Falls.

His priority in life was his family. He cherished time with his grandchildren and loved bragging about each of them to anyone who would listen. He enjoyed making friends, once you became a friend of Peter, you were his friend for life.  He was an avid golfer and enjoyed watching sports especially with his grandchildren.

Peter was predeceased by his parents, Isabelle and John Kenny; two brothers, John and Philip Kenny.

To leave a condolence, you can first sign into Facebook or fill out the below form with your name and email. [fbl_login_button redirect="https://wbhfh.com/obituary/peter-w-kenny/?modal=light-candle" hide_if_logged="" size="medium" type="login_with" show_face="true"]
×

Funeral services will be private.