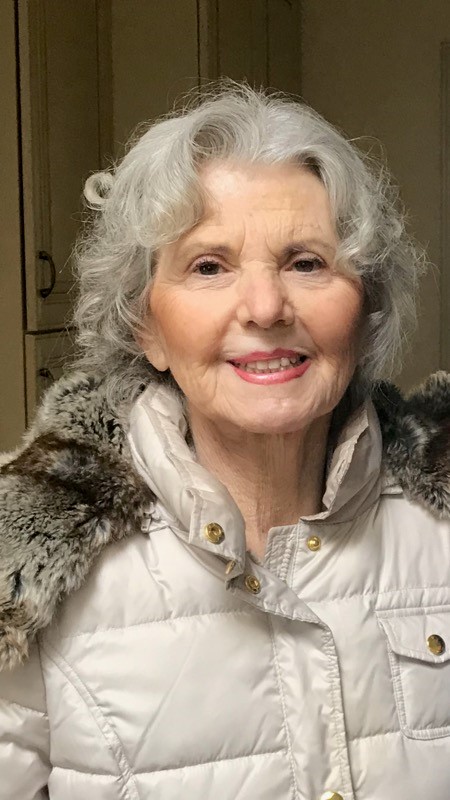 She was born Phyllis Mannino on February 23, 1938 in Brooklyn, New York, where she grew up. After marriage, Phyllis and her husband, Frank, began their lives together in Brooklyn and a few years later relocated to Staten Island, New York. In the early 1970’s they moved to New Jersey and settled in Sayreville to raise their family. Last year Phyllis and Frank moved to Holmdel. Before retirement, Phyllis worked as an Office Manager with Island Pediatrics in Staten Island for many years. Most of all, Phyllis was loving wife, mother, sister and grandmother who was greatly loved by all who knew her.

To leave a condolence, you can first sign into Facebook or fill out the below form with your name and email. [fbl_login_button redirect="https://wbhfh.com/obituary/phyllis-chiarello/?modal=light-candle" hide_if_logged="" size="medium" type="login_with" show_face="true"]
×