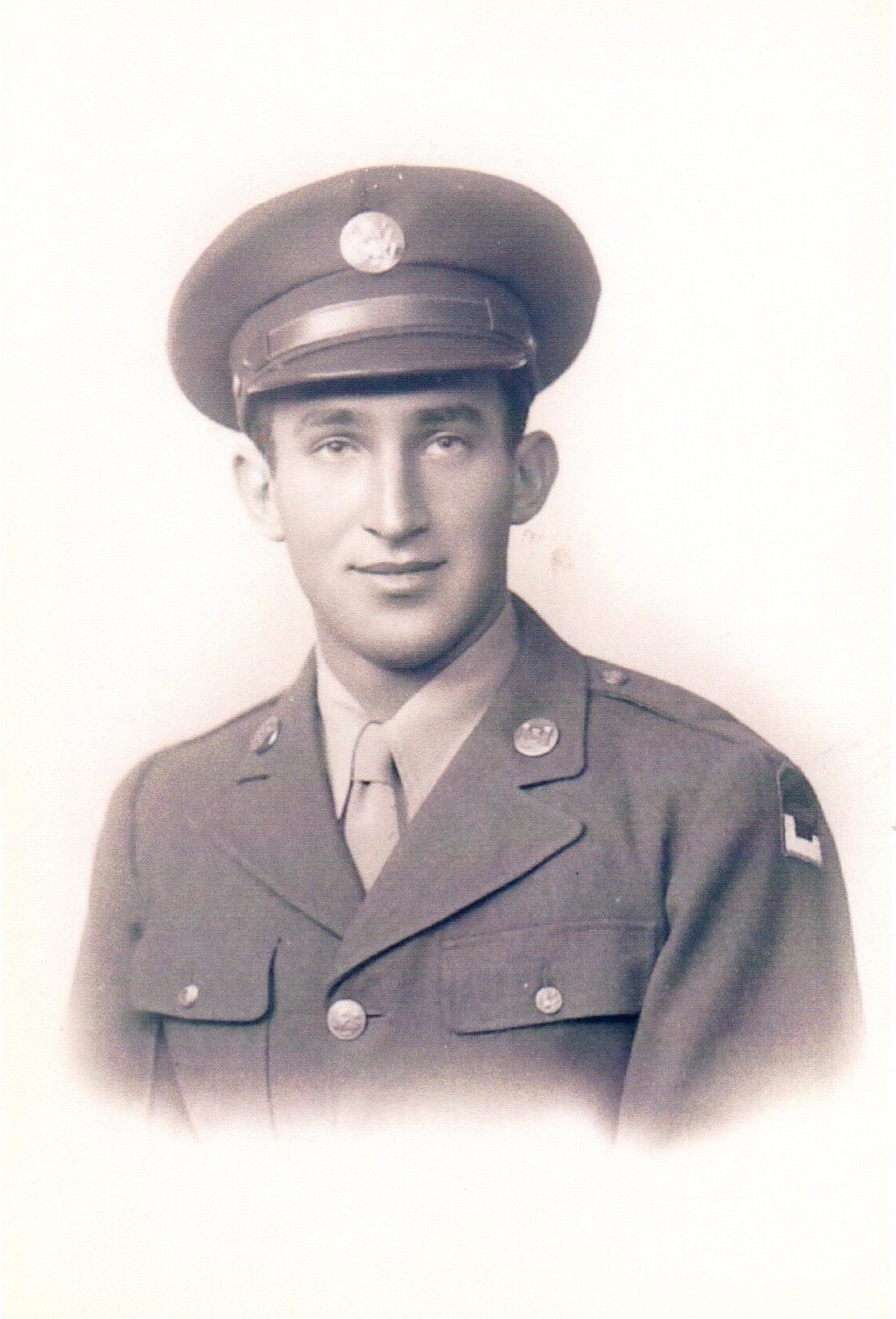 Ray was born in Brooklyn, New York, on June 1, 1922 to Samuel and Bessie (Stolar) Cohen. Ray served in the Army during WWII. After the war, Ray settled on the Jersey Shore where he founded Penn Furniture, which he owned and operated for over 50 years. He was a generous employer and a respected business owner.

In 1960, Ray married Sylvia Meyer, who he adored up until the day he died. They were blessed with five daughters and 10 grandchildren.

Ray was a philanthropic man and gave generously to various organizations, not just financially, but also with his time.  Even long after Ray retired, he delivered meals to the elderly through Meals on Wheels and participated with fundraising for the Jewish War Veterans.

In addition to his wife of 61 years, Sylvia, he is survived by his daughters and sons-in-law, Betsy and Steven Saltman, Robin and Bruce Revzin, Nancy Cohen and Alex Boyar, Rachel and Howard Glatzer, and Jennifer and Jeffrey Romanick; his grandchildren, Samuel Saltman, Hannah Saltman, Aaron Revzin, Rebecca Revzin, Eliana Boyar, Evan Glatzer, Jared Glatzer, Daniel Romanick, Zachary Romanick and Ethan Romanick, and many nieces and nephews.

To leave a condolence, you can first sign into Facebook or fill out the below form with your name and email. [fbl_login_button redirect="https://wbhfh.com/obituary/raphael-ray-cohen/?modal=light-candle" hide_if_logged="" size="medium" type="login_with" show_face="true"]
×