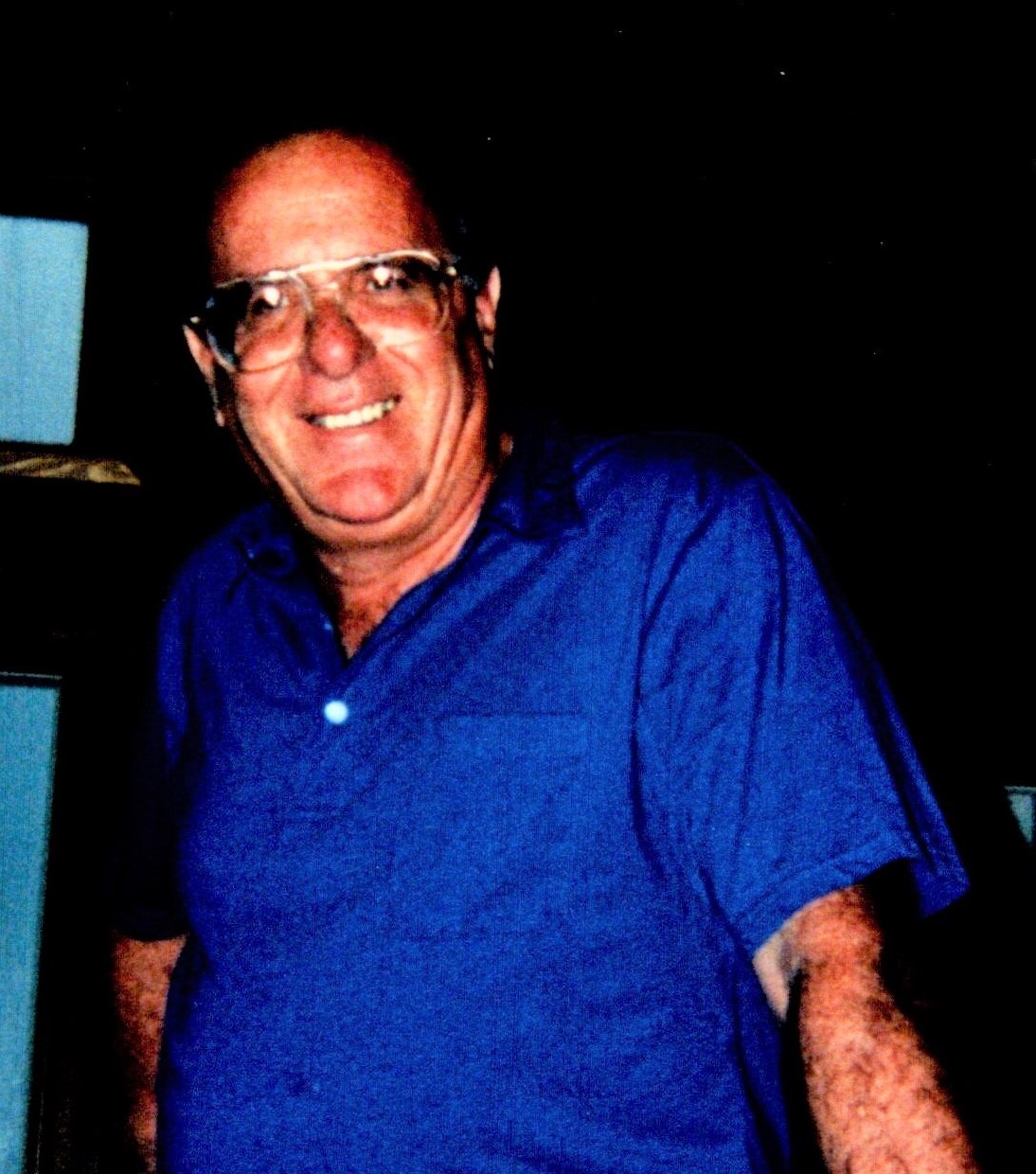 Masks must be worn

Dick was born in Jersey City and was raised in North Arlington, where he excelled in academics and on the high school basketball team averaging 22 points, 8 assists, 4 rebounds and 2 steals per game. Dick was a U.S. Army Veteran, who served for 3 years, stationed in El Paso, Texas, from 1959 to 1961. He later went on to graduate from Seton Hall University with a degree in finance, and had a career as an Insurance Adjuster for Food-A-Rama, Shop Rite for many years.

He was a long time resident of Ocean Township where he raised his three sons Scott, Jon and Patrick with his wife Maureen. Dick was passionate about sports. He followed the NY Cosmos, NY Rangers, Yankees and Dallas Cowboys religiously, including trips to watch games at Meadowlands, Yankee Stadium, MSG and Texas Stadium. He also loved coaching and supporting the boys in sports at every chance.

He loved Thanksgiving football with his family, especially watching the Cowboys in their annual holiday game. Christmas Eve was always at his brother Eddie’s house that included singing holiday songs and a feisty grab bag to end the night. Christmas day was annually at Jackie and Roy’s home with nieces and nephews and lots of wonderful holiday food!

For many years fishing with his late brother-in-law Steve Granit was at the top of his list!  Dick and Steve were almost inseparable.  They fished for flounder and fluke, dug for clams and scooped up crabs. What they didn’t share with the family they would barter for drinks (Budweiser) at the local VFW. Another year round passion for Dick was planning, planting and caring for his vegetable garden. The work started in the basement growing seeds to plants under the grow lights and then tending to the garden all summer.  Dick enjoyed his beer whenever together with family and friends, especially out with his son’s and having wings.  He also always enjoyed a nice quite glass of Chivas Regal at home with Maureen.

Dick enjoyed music, especially Johnny Cash, Buddy Holly, Ray Charles, and the sounds of the 50’s Doo Wop.  He bought his kids their first musical instruments in 70’s and encouraged them to play often. He loved watching his son’s play in their bands.

A proud patriot, he always followed politics and would actively participate in all political discussions.

He will be remembered as a good-hearted loving husband, father, grandfather, brother, and friend. He loved spending time with his grandchildren Brandon, Marissa and Jessica.  He was always ready and willing to lend a hand with home projects and He never declined to help when asked.

Dick’s Life Celebration will be Friday, Sept. 11th, 2 to 4 pm at the Woolley-Boglioli Funeral Home, 10 Morrell Street, Long Branch. Funeral services will be at 2:30 pm at the funeral home. A private family interment will be held at Woodbine Cemetery.

Masks are required and all current health restrictions apply.

To leave a condolence, you can first sign into Facebook or fill out the below form with your name and email. [fbl_login_button redirect="https://wbhfh.com/obituary/richard-j-hakim/?modal=light-candle" hide_if_logged="" size="medium" type="login_with" show_face="true"]
×

Masks must be worn