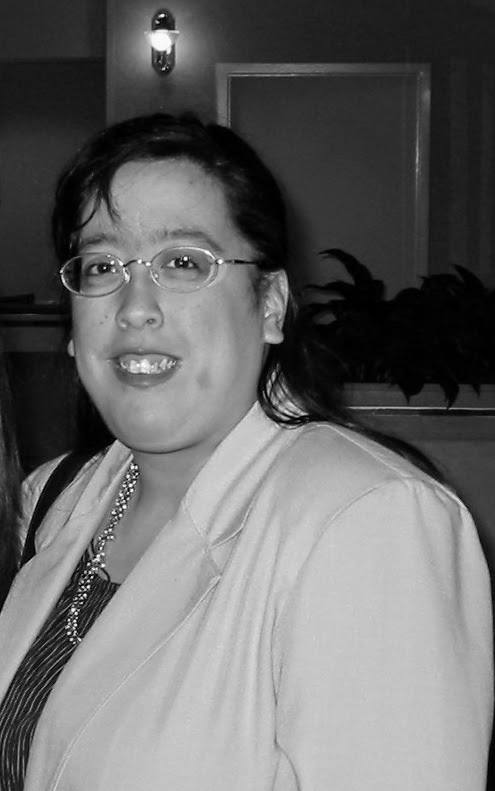 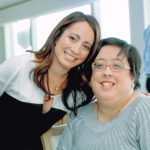 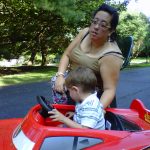 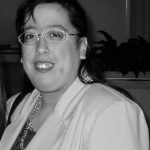 Rita was born on June 15, 1978 in Manhattan, New York, the second daughter of Dr. Richard and Amy Commentucci.  Shortly thereafter, the doctor established a medical practice in Atlantic Highlands, New Jersey.   Dr. Commentucci moved his family to Colts Neck in 1982 where Rita was raised.   At a young age, Rita overcame serious health difficulties.  Known for her big personality and her love of life and laughter, she became a fixture at Dr. Commentucci’s office where she worked behind the reception desk and became a beloved member of the community.   Rita was best known as the constant companion of her father.

In 2006, Rita became an aunt for the first time, which transformed her life.   Rita spent her life dedicated to caring for and helping to raise her nephews, whom she loved as her own children.

Rita was an active member of her parish, Saint Catherine, where she, along with her mother, regularly attended mass.   Rita was deeply religious.

Rita was known as a joyful, pure-hearted, and sweet person who loved her family dearly.

The funeral mass will be held on January 18, 2022 at Saint Catherine Laboure, 110 Bray Ave. North Middletown at 9:30 a.m. In lieu of traditional remembrances, please consider making a donation in Rita’s name to the Church of St. Catherine of Laboure, 100 Bray Avenue, N. Middletown, NJ 07748.

To leave a condolence, you can first sign into Facebook or fill out the below form with your name and email. [fbl_login_button redirect="https://wbhfh.com/obituary/rita-theresa-commentucci/?modal=light-candle" hide_if_logged="" size="medium" type="login_with" show_face="true"]
×