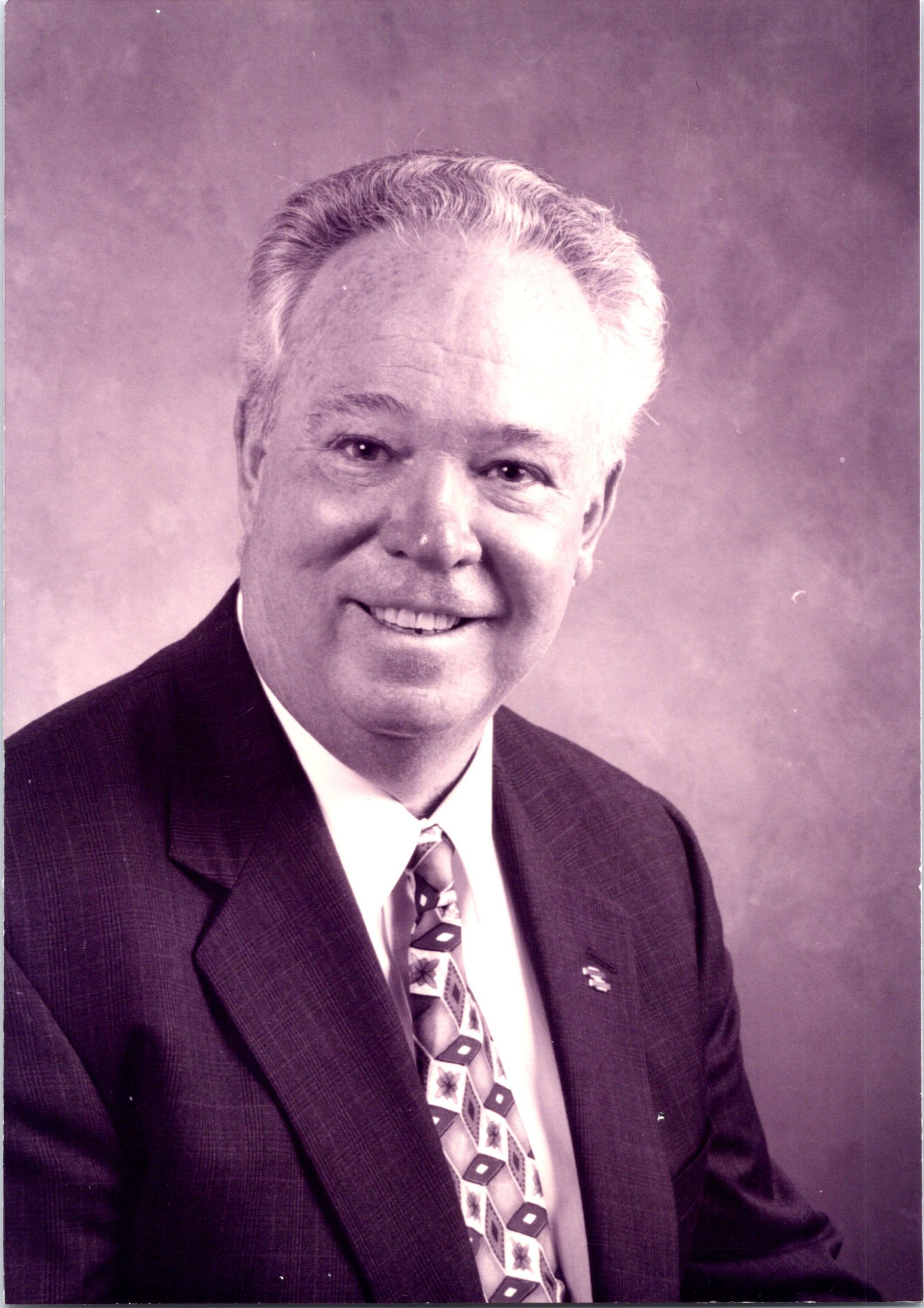 Robert A. Kortenhaus, 83, of Jupiter, FL passed away Monday night surrounded by his family.

Bob was born and raised in Newark, NJ.  He attended Seton Hall Prep and Villanova University, after which he went to work with his father and brother in their family trucking businesses Bilkays Express Co. and Jersey Coast Freight Lines.  Bob had a lifelong dedication to the family business, starting as a truck driver and eventually becoming President.  In 1980, he and his brother opened Distribution Warehouse & Service Corp. to complement their trucking operations.  Bob was a prominent voice in the trucking industry for decades, serving on the Executive Management Committee of the American Trucking Association, as President of the Distributors and Consolidators of America, and as Chairman of the Distribution and LTL Carriers Association.  Even following his retirement in 2004, he always stayed close to the industry he loved, claiming “he had diesel fuel in his blood.”

Bob raised his eight children in Spring Lake, NJ. He was a devoted husband, father, and Pop-Pop.  He was a prolific traveler, reaching six continents.  He loved Florida, cruises, and golfing with friends.  He served as President of the Spring Lake / Sea Girt Little League, and he spent many years on the Board of Trustees of the Benedictine Academy in Elizabeth, NJ.  Bob’s larger than life personality was felt by all in his presence wherever he went.  Always one to bluntly speak his mind, he was known for his many funny (and frequently explicit) sayings and expressions.  Bob was a very charitable man, often quietly helping people with acts of kindness and generosity that he insisted remain private.

Robert is predeceased by his parents William A. and Anna Kortenhaus, his brother William J. Kortenhaus Sr., and his wives Carole M. Kortenhaus and Carol A. Kortenhaus.

Visitation will be Sunday, September 19th from 2:00-6:00 PM at the Holmdel Funeral Home, 26 S. Holmdel Rd, Holmdel NJ. A mass of Christian burial will be offered Monday, September 20th at 10:15 am at St. Leo the Great R.C. Church, 50 Hurleys Ln, Lincroft NJ.  An entombment will follow at Holmdel Cemetery & Mausoleum.

In lieu of customary remembrances, Bob’s family requests with gratitude that contributions in his honor be made to St. Jude Children’s Research Hospital at www.stjude.org.

To leave a message of condolence or to share a favorite memory, please visit Bob’s page at www.holmdelfuneralhome.com

To leave a condolence, you can first sign into Facebook or fill out the below form with your name and email. [fbl_login_button redirect="https://wbhfh.com/obituary/robert-a-kortenhaus/?modal=light-candle" hide_if_logged="" size="medium" type="login_with" show_face="true"]
×