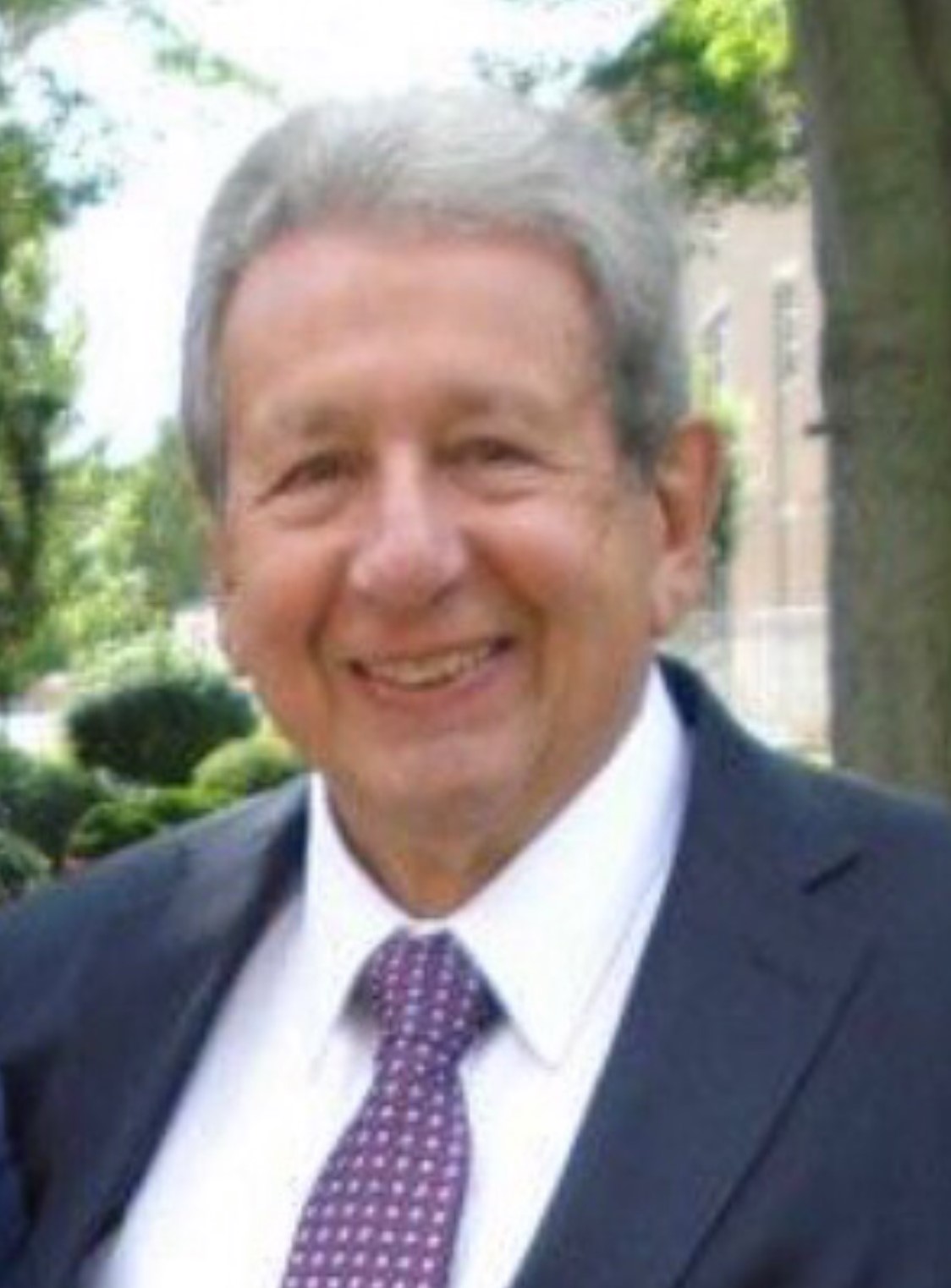 Robert A. Mariani passed away peacefully, surrounded by his wife and children, on Friday, July 23, 2021 at the age of 79 at Riverview Medical Center in Red Bank, NJ.

Bob was the son of the late Robert T. Mariani and Bertha L. Begliomini Mariani and the brother of Richard Mariani.  He was born in Kingston, PA and grew up in Exeter, PA.  Bob graduated from West Pittston High School and earned his B.S. in Business Administration from Kings College in Wilkes Barre, PA.  He served honorably in The Pennsylvania National Guard.  He met the love of his life, Kathleen Pugh, in 1973, and they were married in 1975.  His career moved his family to New Jersey, and in 1983 Bob and Kathleen built their family home in Holmdel where they would raise their children.  Bob built a loving and beautiful home for his family, taking care of it daily with his own two hardworking hands.

Bob had a successful career as a senior leader in upper management with a specialization in Human Resources for the AT&T/Bell Systems and Lucent Technologies, retiring from Lucent at the age of 59.  Bob’s focus was his family, and he always found time to be a part of his wife’s and his children’s lives.  He enjoyed home cooked Italian food since he was a child. Bob always made special efforts for his grandchildren like playing games of bingo, pool, and making homemade waffles the mornings after sleepovers.  Bob enjoyed golf, fishing, and bowling.  Traveling throughout the United States, Canada, and to Europe, Bob created many lasting memories with his family.

Bob was handy and had a talent for hands-on projects and doing things himself around the house that he passed on to his children and grandchildren.  He would meticulously keep his lawn and landscaping, would work on his cars since he was a child at home with his dad (who owned a car dealership), and Bob was the go-to person for fixing anything around the house.  His children relied on him into adulthood for help inside and outside their homes plus advice on much more.  He was an avid sports fan, especially enjoying going to his grandchildren’s sporting events.  He attended so many of his children’s and grandchildren’s activities, shows, and dance recitals over the years.  Bob was a role model father, setting an example for his children.

He was a patient, kind, honest, selfless man.  Bob had the kindest heart, and he was a pleasure anytime you were in his presence.  Bob was an intent listener who offered unwavering support and devotion.  His warm smile and eyes would light up a room, and he was a joy and comfort.  He was a longtime parishioner of the Church of St. Catharine in Holmdel.  He was a reader at Sunday Mass, was a member of the St. Vincent DePaul Society, and was a member of the men’s St. Andrew’s Group.  Bob enjoyed volunteering at his church.  He was also a member of the Knights of Columbus and Holmdel Half Century Club.

Surviving Bob is his loving wife of 46 years, Kathleen Mariani; their children, Jean Berardi and her husband, Peter, of Holmdel, NJ; Robert Mariani and his wife, Alexis, of Schwenksville, PA; and five grandchildren, Peter, Joseph, Juliana, Robert, and Caterina.  Also, surviving are his brother, Richard and his wife, Kathryn, of Chocowinity, NC; cousins; brothers-in-law; sisters-in-law; nephews; nieces; Godchildren; and many good friends.

Visitation Tuesday, July 27th, 4 to 7 PM at the Holmdel Funeral Home, 26 South Holmdel Road, Holmdel.  Mass of Christian Burial Wednesday, July 28th, 9:15 AM at the Church of St. Catharine, Holmdel.  Entombment Holmdel Mausoleum.  In lieu of flowers memorial donations may be made in Bob’s memory to St. Vincent DePaul at The Church of St. Catharine, 108 Middletown Road, Holmdel, NJ 07733. To share a favorite memory of Bob please visit his page of tributes at www.holmdelfuneralhome.com.

To leave a condolence, you can first sign into Facebook or fill out the below form with your name and email. [fbl_login_button redirect="https://wbhfh.com/obituary/robert-a-mariani/?modal=light-candle" hide_if_logged="" size="medium" type="login_with" show_face="true"]
×