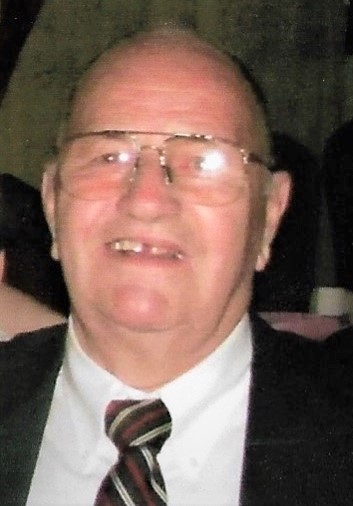 Robert was born and raised in Long Branch. He married his sweetheart in 1961 and raised his family in Long Branch until 2012 when they moved to Toms River. Recently, he moved in with his daughter, Carolyn, in Jackson. For many years he worked in Appliance Repair for Montgomery Wards then joined the Department of Public Works in Long Branch.

Robert was known for his dad jokes, going to flea markets and being everybody’s Pop. He enjoyed the NY Yankees and watching the horses at Monmouth Park.  Robert loved all animals, especially dogs. However, his greatest joy was his family and their annual summer vacations.

Robert was predeceased by his wife, Linda in 2014 and his daughter-in-law Helena in 2019.  Surviving is his daughter Carolyn A. White, his son Robert C. Yale, Jr. and his grandchildren Allison R. White and Hunter A. Yale.

Visitation will be Thursday, September 29th 4:00 – 8:00 pm at the Woolley-Boglioli Funeral Home, 10 Morrell Street, Long Branch.  Funeral Service will be Friday, September 30th 11:00 am at the funeral home.  Burial to follow in Glenwood Cemetery, West Long Branch.  For messages of condolence, please visit Robert’s page of tributes at www.woolleyboglioli.com.

To leave a condolence, you can first sign into Facebook or fill out the below form with your name and email. [fbl_login_button redirect="https://wbhfh.com/obituary/robert-c-yale/?modal=light-candle" hide_if_logged="" size="medium" type="login_with" show_face="true"]
×