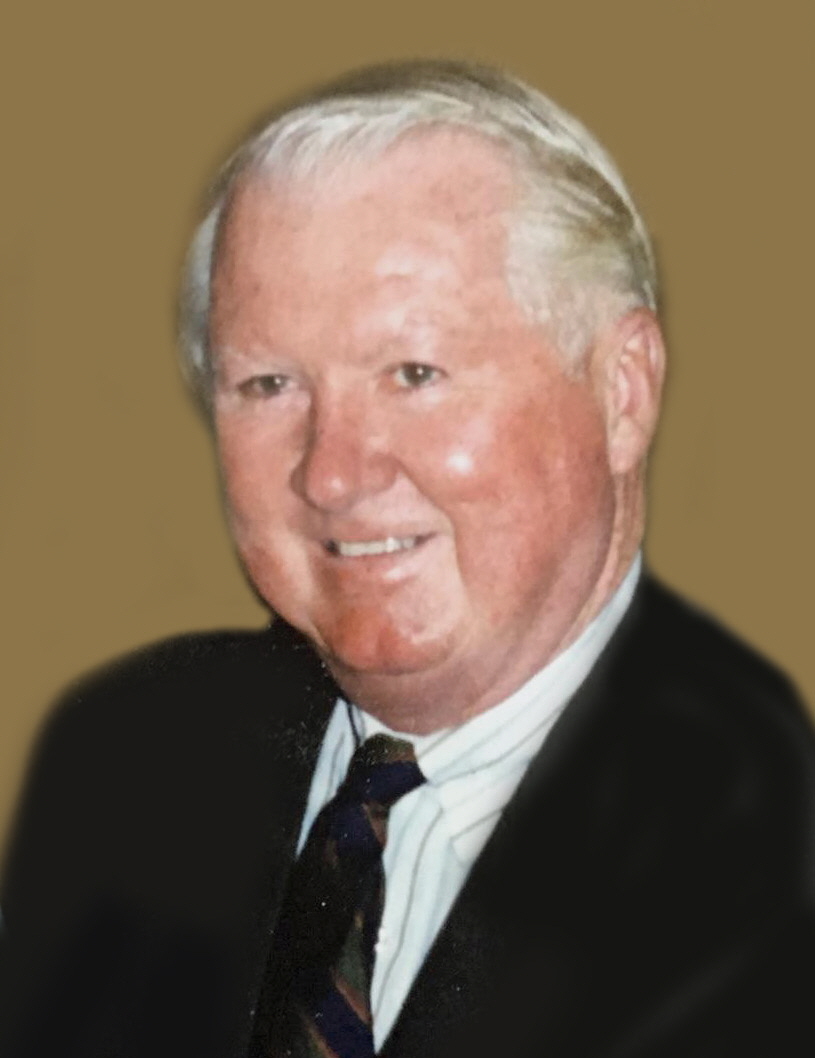 Robert E. Crowley, Jr of Colts Neck passed away peacefully on May 31. 2017 at Chelsea Senior Living, He was 84. He was born and raised in Bayonne NJ.

He graduated from St. Peter’s College in Jersey City, NJ and later attended Rutgers University for graduate school. He served his country in the US Army and was honorably discharged. Upon graduation he was a beer salesman for F&M Schaefer Brewing, and then went on to have a long career in Investment Banking on Wall Street until his retirement.

Bob and his wife Peggy loved Bermuda and would travel there often on their wedding anniversary. Bob was an avid golfer and was a member at Deal Golf and Country Club for 30 years, where he won two flight “B” Club Championships.

He was an avid gardener and loved working outside and was proud of his azaleas and rhododendrons shrubs that bloomed every spring.

He was pre-deceased by his loving wife Peggy in 2016. He is survived by his children, daughters Margaret M Crowley, New York, Catherine A. Rajani, Raleigh, North Carolina, and his son Robert E Crowley, III, Fair Haven, NJ and his two grandchildren Tara and Peter Rajani. He is also survived by his two sisters Arline Boyle (Maurice) and MaryAnn Patti (Frank).

His family would like to thank the staff at Chelsea Senior Living and the Hospice at Grace Healthcare Services for their care and support.

Visitation will be at the Holmdel Funeral Home, 26 South Holmdel Road, Holmdel NJ on Sunday June 4, 2017 from 3:00-7:00PM. A mass of Christian Burial will be offered on Monday, June 5, 2017 at 10:00AM at The Historic Church of St Gabriel’s, Route 520, Marlboro, NJ. Entombment will follow at St Gabriel’s Mausoleum and Cemetery, Marlboro, NJ. To share a favorite memory or messages of condolence, please visit Bob’s Tribute Page at www.holmdelfuneralhome.com.

To leave a condolence, you can first sign into Facebook or fill out the below form with your name and email. [fbl_login_button redirect="https://wbhfh.com/obituary/robert-e-crowley/?modal=light-candle" hide_if_logged="" size="medium" type="login_with" show_face="true"]
×