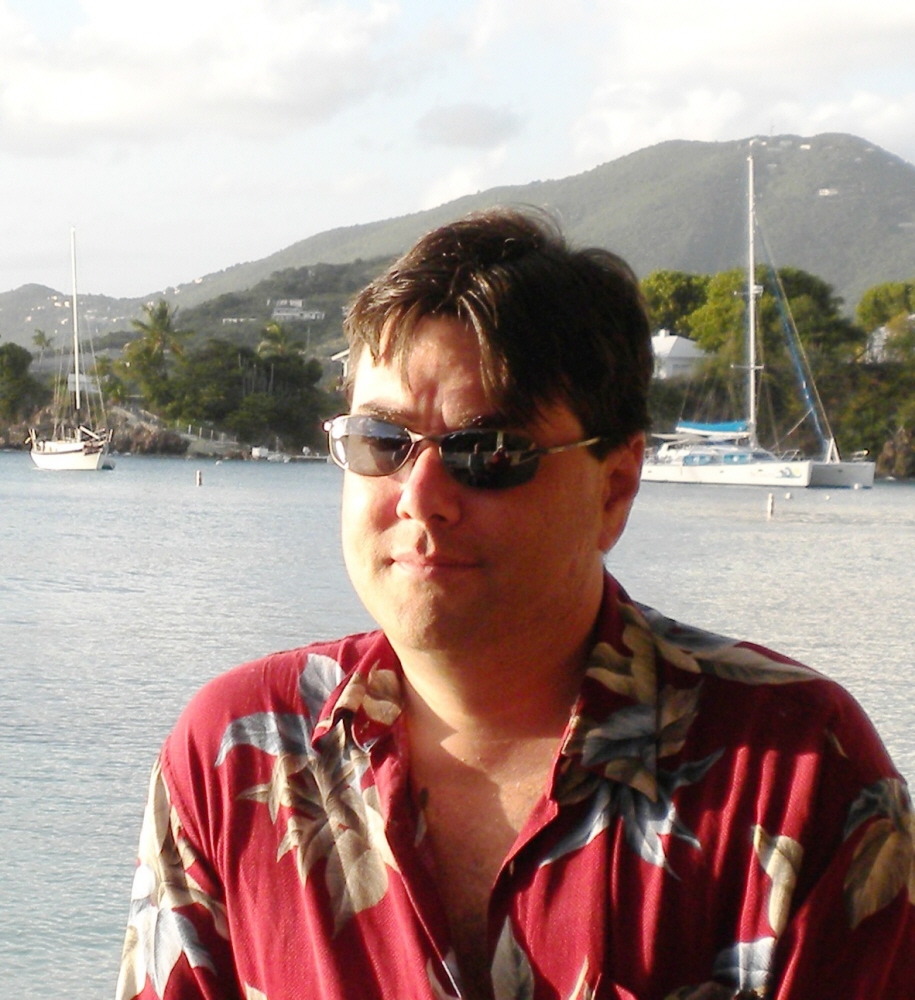 Robert J. Garriel Jr., formerly of Middletown, NJ passed away surrounded by his loved ones on Sunday May 3, 2015 at the Hospital Espanol Auxilio Mutuo, San Juan, Puerto Rico. Robert was born in Red Bank, on October 15, 1969. He lived in Plano, Texas for several years prior to moving to Culebra, Puerto Rico. Robert was a graduate of the Devry Institute and was employed by Nuance Communications, Inc. as Chief Installations Engineer. He and his wife Debra lived aboard their ketch sailboat, Caribesque. He had the best commute possible, living his dream in the Caribbean and working in an industry that challenged him to use his intelligence and exceptional skills and achieved well-earned success. In addition to his wife, Debra of Culebra, PR, Robert is survived by his father, Robert J. Garriel Sr. and step-mother Christine Garriel, of Toms River and a step-brother Brendan Conforti of Union NJ. Robert was previously deceased by his mother, Sophie Garriel and brother, Matthew T. Garriel and his best four-legged friend, Chuck. We will always remember Robâ€™s love of Butterscotch Krimpets, Double Stuffed Oreos, Taylorsâ€™ Pork Roll, a good cup of coffee, Dadâ€™s stuffing, Aunt Bevâ€™s Pea Soup & Apple Pie, Heatherâ€™s or Brotherâ€™s pizza, a swim at Dakity, Flamenco or Honeymoon Beach and a glorious sunrise over the Mangroves while babysitting the newborn manatees and communing with Nature. Gone far too soonâ€¦Until we all meet again in the Emerald City, may you rest in peace, Ba-Dib.

To leave a condolence, you can first sign into Facebook or fill out the below form with your name and email. [fbl_login_button redirect="https://wbhfh.com/obituary/robert-j-garriel/?modal=light-candle" hide_if_logged="" size="medium" type="login_with" show_face="true"]
×