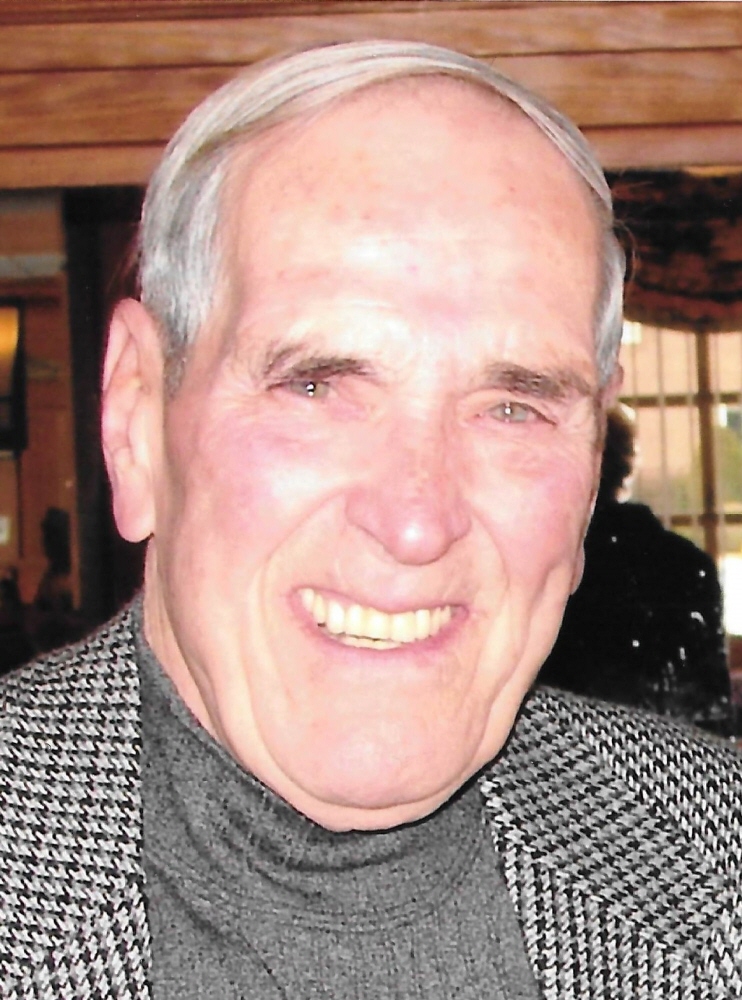 Robert R. Ares, 87, of Holmdel, NJ died August 9 after a lengthy illness. Mr. Ares was born in his home on Staten Island. He moved to Old Bridge in 1981 and to Holmdel in 1986. He was a 1947 graduate of Curtis High School. Mr. Ares served in the US Navy during the Korean War and was stationed with the Sixth Fleet in the Mediterranean. He worked a total of 30 years for NYC Sanitation, Police & Fire Departments. He retired from New York City Fire Department District Office #8 on Staten Island in 1982. He then worked for Bank Leumi Trust Co. of NY for 20 years. He was a member of the former One O’clock Club in Staten Island. He bowled in many leagues on Staten Island and in New Jersey. He was also a member of Holmdel Senior Citizens Club and was an active member of St. Catharine’s Church, Holmdel, where he attended daily mass. Mr. Ares enjoyed bus trips to Atlantic City, cruising, dining out, cooking, hosting parties for family & friends, food shopping, doing crossword puzzles, swimming and watching the Mets and Jets. In addition to his wife of 52 years, June Costello Ares, he is survived by sisters-in-law Mary Ares and Dawn Solari, six nieces, five nephews and many grandnieces & grandnephews. In addition to his parents Mary & John Ares, he is predeceased by his sister Vivian Campbell and brothers, Gilbert Keteltas, John, William & George Ares. Visitation Sunday, August 14, 2:00 – 4:00 pm & 7:00 – 9:00 pm at the Holmdel Funeral Home, 26 S. Holmdel Road, Holmdel. Mass of the Resurrection Monday, August 15, 10:30 am St. Catharine's Church, 108 Holmdel Road, Holmdel. Interment Moravian Cemetery, Staten Island. Contributions may be made in memory of Mr. Ares to St. Vincent de Paul Society, St. Catharine's Church, 108 Middletown Road, Holmdel, NJ 07733. To share a favorite memory or messages of condolence, please visit Mr. Ares' Book of Memories at www.holmdelfuneralhome.com.

To leave a condolence, you can first sign into Facebook or fill out the below form with your name and email. [fbl_login_button redirect="https://wbhfh.com/obituary/robert-r-ares/?modal=light-candle" hide_if_logged="" size="medium" type="login_with" show_face="true"]
×