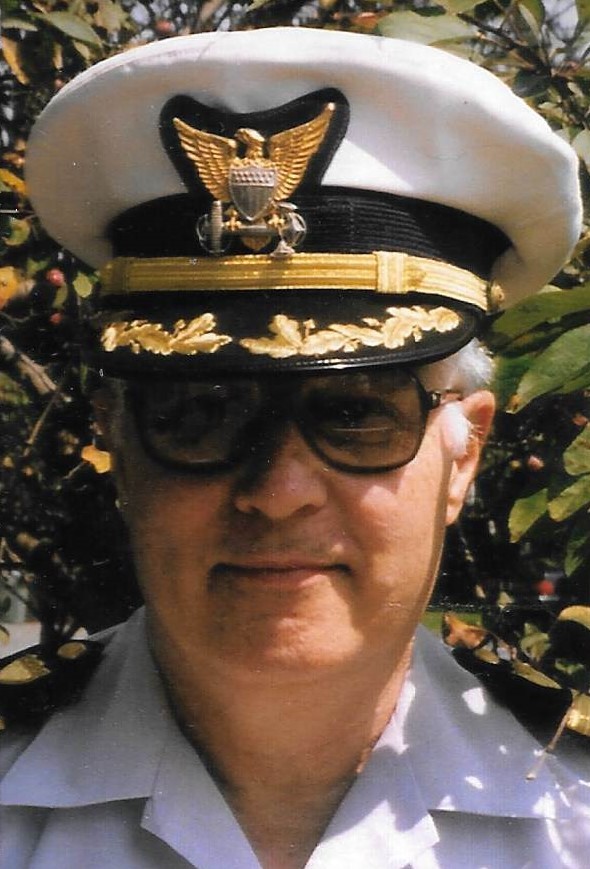 Robert W. Dinsmore, 77, of Hazlet passed away at home on Saturday, October 4th, 2014 surrounded by his family. He was born in New York City. He earned his undergraduate degree in Business from N.Y.U. and went on to earn his Masters from Fairleigh Dickinson University. Robert served his country in the U.S. Coast Guard stationed on the USCGC Ingham (WHEC-35) based in the north Atlantic. Mr. Dinsmore is a former VP at NBC. He served as the Executive Producer of the Rose Bowl Game and Parade from 1982 to 2003. Additionally, he was the owner and Executive Producer of Video Spec, a sports production company located in N.Y.C., for 20 years prior to his retirement in 2003. He is survived by his wife of 53 years, Myrna, and by his son Robert of Aberdeen, and his daughter Christine of Hazlet. Visitation will be at the Holmdel Funeral Home, 26 South Holmdel Road, Holmdel, on Thursday October 9th from 7 to 9 P.M. A funeral service will be offered at the funeral home on Friday morning at 11:00 A.M. Interment will then follow at the Brig. General William C. Doyle Veterans Memorial Cemetery, Wrightstown, N.J. In lieu of sending flowers, donations may be made in his name to The Wounded Warrior Project, P.O. Box 758517, Topeka, KS. 66675

To leave a condolence, you can first sign into Facebook or fill out the below form with your name and email. [fbl_login_button redirect="https://wbhfh.com/obituary/robert-w-dinsmore/?modal=light-candle" hide_if_logged="" size="medium" type="login_with" show_face="true"]
×